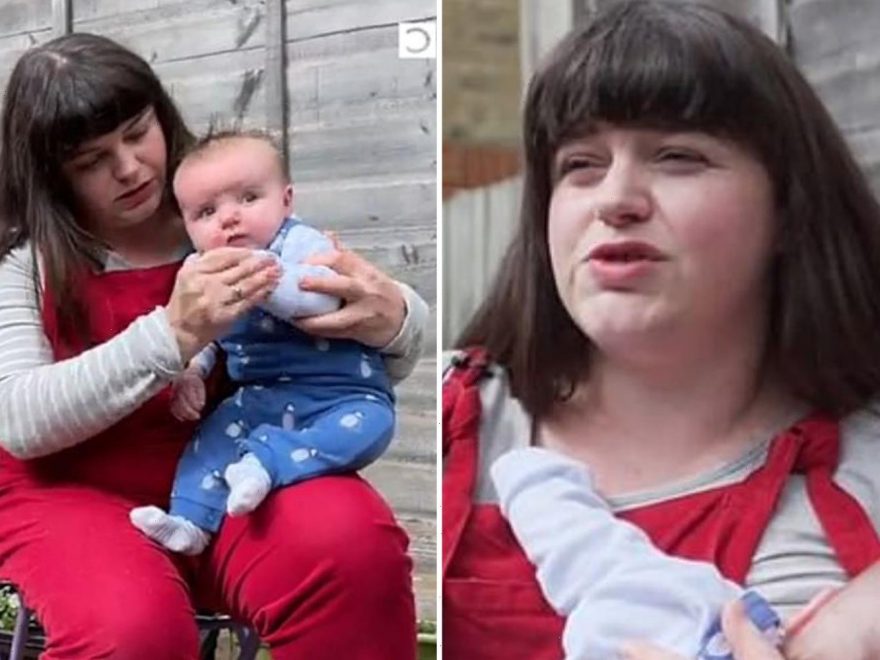 A MUM has relived how she felt like she was "dying" while giving birth- after being forced to wear a face mask which triggered panic attacks.

Rosie, 39, was in labour with her third child in December, and claims NHS staff made her keep the face covering on as she delivered her baby. 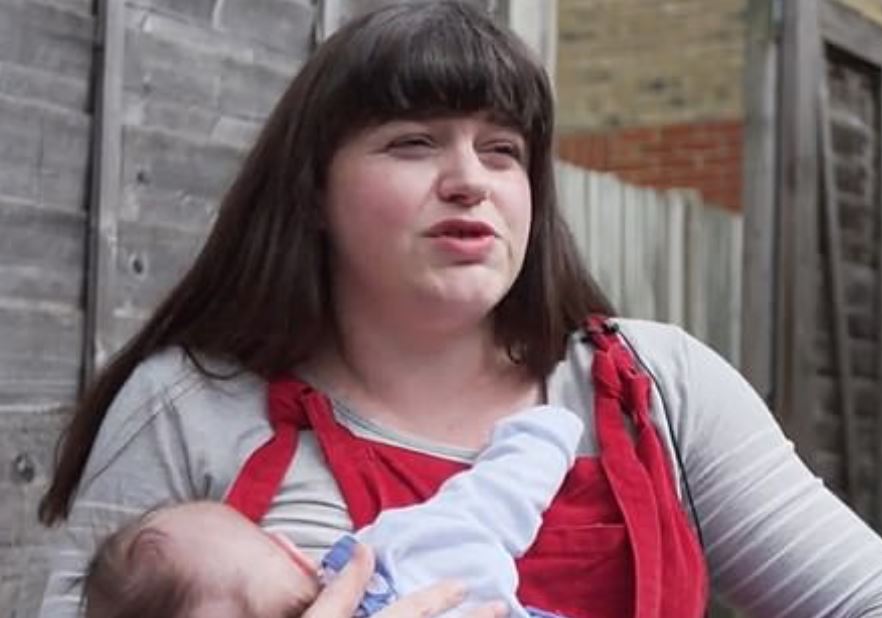 The mum from London said the insistence she kept it on – which is against official guidance – brought on a panic attack.

She has a phobia of vomiting, emetophobia, and said the mask "smelt like sick" which made her very upset.

Rosie said she accidentally pulled off the face covering and was forced to put it back on.

She did not name the hospital where she claims it happened, but told BBC News: "I felt like I was dying, because I was in so much pain.

"And while I'm pushing my baby out, I have this mask on my face, and the feeling of claustrophobia is just massive.

"The mask smelt like vomit and it made me really nauseous, and when I feel like I'm going to be sick, I start to panic.

"So in amongst the claustrophobia and the pain, I was frightened that I was going to be sick inside my mask. I was just so frightened and the whole thing was so scary."

Official guidance says women should not have to wear a mask while giving birth.

But they may be asked to pop on a face covering if it is thought they might have Covid.

In appointments or checks before being in labour pregnant women might be asked to keep a mask on however.

The charity Pregnant Then Screwed found an average of one in five women were told to wear a face mask while in labour.

Dr Mary Ross Davie, director of professional midwifery at the Royal College of Midwives said: "I would hope that it would be a rare situation that a woman would be asked to wear a mask in labour.

"I think sometimes what has happened is that some health professionals may not have understood when someone is in labour they should be exempt from wearing a mask."

As of December pregnant woman can have partners with them for scans, labour and birth during the Covid pandemic.

NHS guidance means mums-to-be in England are permitted to have one person beside them if they are not showing symptoms of the coronavirus.

It applies to “at all stages of her maternity journey”, from scans, to childbirth and the postnatal period.

It comes as masks in shops and offices could be heading for the chop on June 21.

Social distancing will end in another huge lift for fed-up Brits.

An insider said: “The current thinking points to social distancing going and mask wearing only in limited settings like buses, trains and the Tube.

“Obviously this is all dependent on final sign-off but the data is looking good and the political will is there for a proper lift-off.”