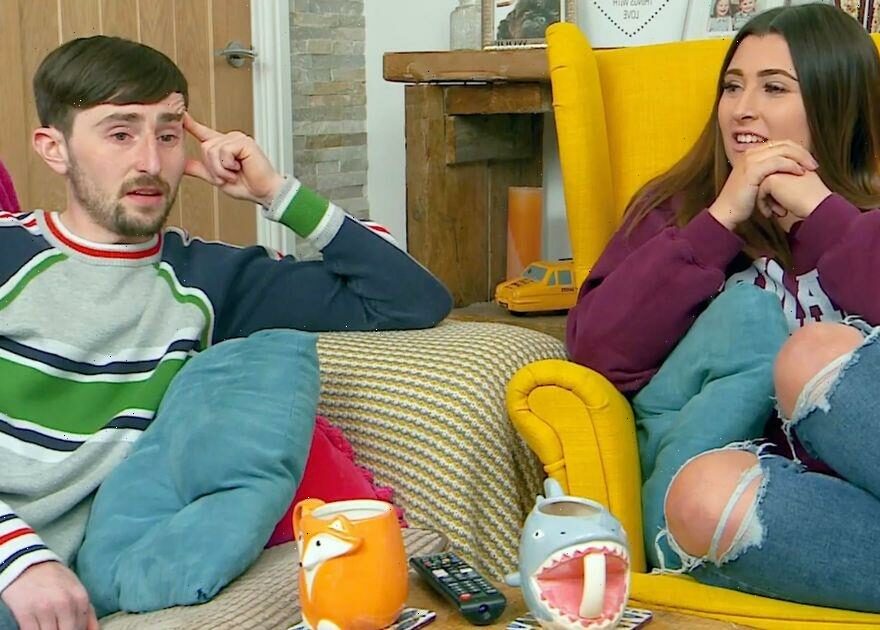 Ever since Pete Sandiford and his sister Sophie first appeared on Gogglebox back in 2017, they have become firm favourites of the show.

Pete, 26, has undergone some big changes recently. Not only has he married his fiancée, Paige Yeomans, he also has become a father to a little boy.

Away from the show, Pete is believed to work in insurance, while it has been reported that the Gogglebox siblings earn £1,500 per month from the show. Pete first revealed that he had become a dad at the National Television Awards while walking the red carpet with sister Sophie.

“It’s a bit overwhelming, got it all going on at the moment,” he told OK!. Pete also revealed that he and Paige have welcomed a little boy. “He’s a cool little lad, takes after his mum not me”

Pete also revealed that he is now a married man and that it was one of the best days of his life. “Well, second best as I’m a dad now too.” Gogglebox viewers found out that Pete was going to be a dad on the TV show when he presented his sister Sophie with the baby scan on his phone. “Here we go, look at this” he said.

Earlier this year, Sophie also let it slip on the show that her brother was getting married. “Do you feel any different now that you’ve got engaged?” Pete’s replied: “Yeah, I think, I feel like an even bigger responsibility I don’t know why. I’m going to have a wife.” Pete and his sister Sophie are incredibly close and Pete also revealed that he intended Sophie to fill the “best man” role.

“Well it’s going to be my best wo-man, isn’t it?” he said. Sophie’s replied: “Correct, course it will! I’ll not be wearing a tux, I’ll be wearing my own dress.”

As Gogglebox returned to our TV screens, viewers were introduced to Pete’s new little boy. Pete could be seen cradling his baby and said: “You’re being a very good boy aren’t you. Aren’t you?” The siblings then burst into laughter when the baby farted.