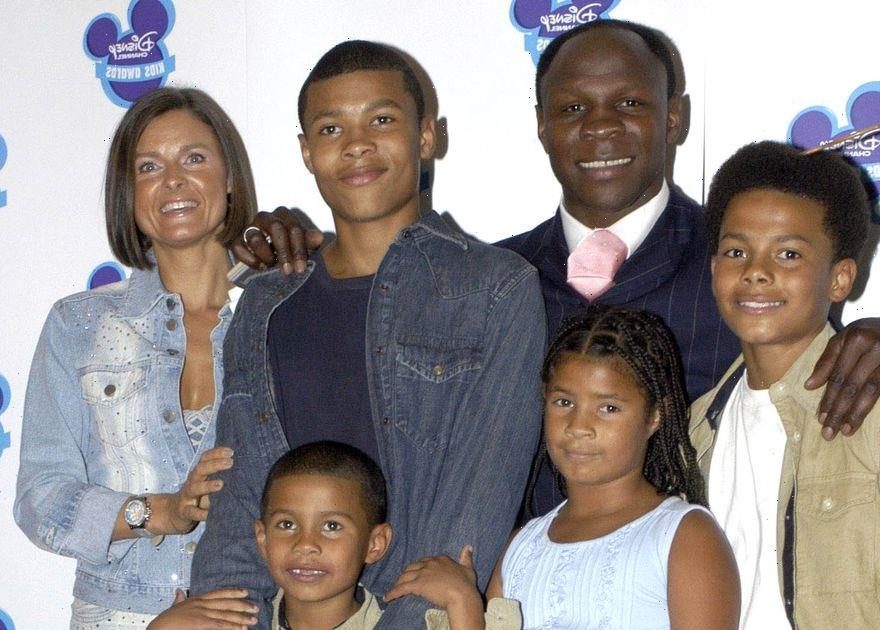 Chris Eubank's son Sebastian has been found dead on a beach in Dubai.

The boxing legend's son, who followed in his father's footsteps passed away just one week before his 30th birthday.

Chris, who paid a heartbreaking tribute to his late son, has four children, including the late Sebastian.

Chris’ four children have the same mother, Karren Stephen-Martin, which is Chris’ first wife of 18 years.

Chris’ son Chris Eubank Jr is 31 years old and he has followed his father’s footsteps. At the age of 16, he moved to the US with his brother Sebastian to enhance their sporting careers.

He’s regarded as one of the world’s best middleweight boxers.

Sebastian was a boxer too, and he was born in Brighton and then moved to the US.

Both Sebastian and Chris were sent to Las Vegas in 2006 by their father and lived with a lady named Irene Hutton, who has previously spoken about them coming to stay with her. She explained to The Sun: “The boys loved staying out here and it was clear they were not happy at home and did not see a future in Britain.

"Then, after they flew home, I got a call from Chris and the subject of me raising his boys came up. He was really keen on the idea.

"He wanted them to grow up in America and asked me to adopt them.”

Sebastian leaves his wife Salma and one month old son Raheem behind.

Chris also has a daughter named Emily Eubank, who is 26 years old.

The beautiful daughter of the famous boxer can be found posting on her Instagram to her 4,000 followers and she describes herself as a “professional salad dodger” in her Instagram bio. Emily looks like she leads a lavish life and has been snapped onboard yachts and on private jets.

The youngest of the clan is Joseph who is 24 years old.

Joseph keeps himself to himself and doesn’t live a life in the spotlight. Boxer Chris paid an emotional tribute to his late son, writing: “Never did I ever imagine I would write these words or experience the feeling I now have at the loss of my son. My family and I are devastated to hear of the death of Sebastian just days before what would have been his 30th birthday.

"He leaves his wife Salma, his son Raheem born just a month ago, his mother Karron Meadows, brothers Nathanael, Chris Jr, Joseph, one sister Emily and countless relatives and friends. "Sebastian grew up in Hove in England but in the last few years made his life in Dubai where he had a wide circle of friends and was a leader in the adoption of a healthy lifestyle and of alternative therapies."

He continued: "As well as being a personal trainer and professional boxer, Sebastian was also a deep thinker who liked to challenge accepted wisdom.

"He was loved and respected by all who knew him and will be forever in the thoughts of friends and family."