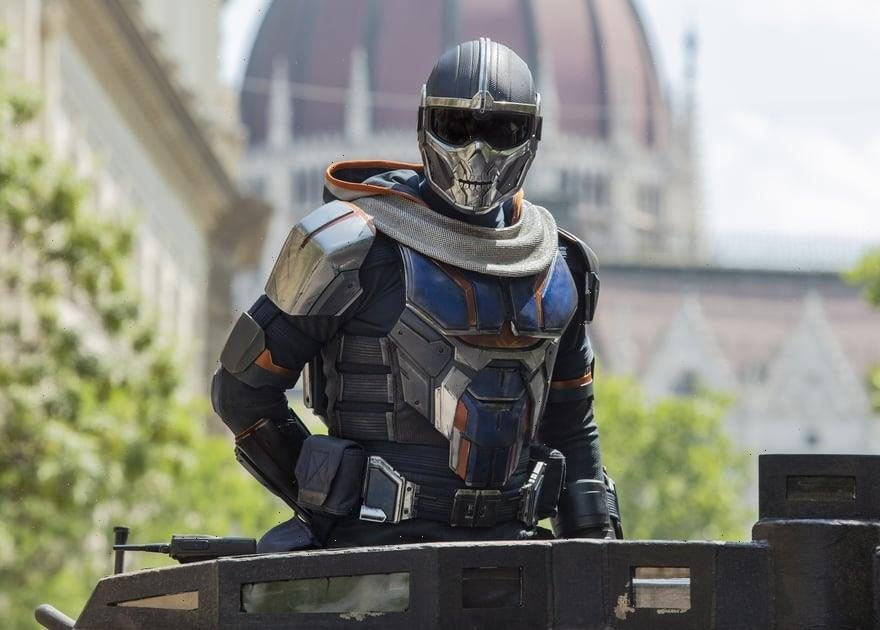 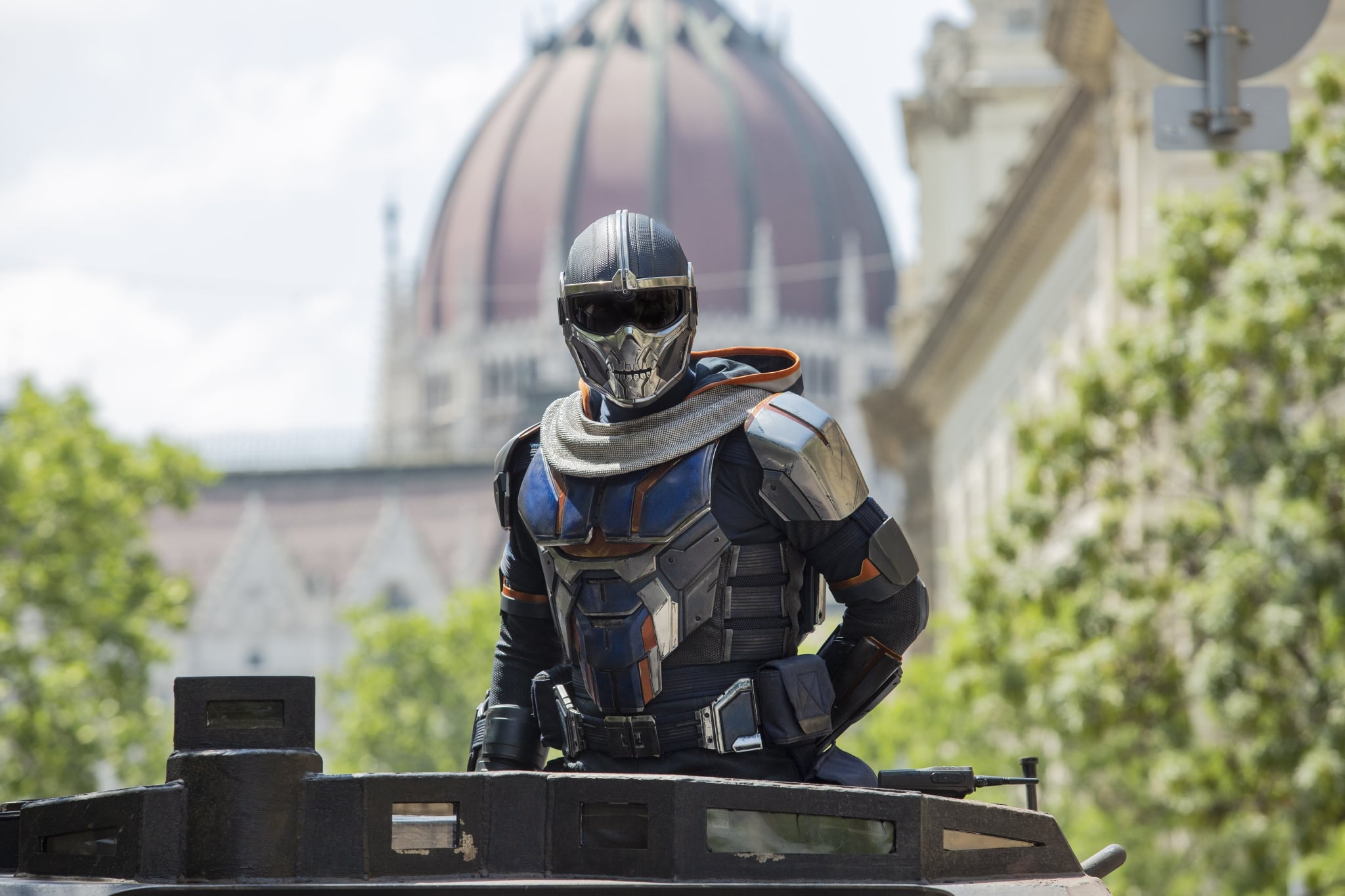 The release of Black Widow is here, and with it comes the revelation of the film’s mysterious villain: the Taskmaster. Who exactly is this masked mercenary, and what makes them such a formidable opponent? While Marvel initially kept details about their role in the movie under lock and key, we now know just how different the Taskmaster is in the Marvel Cinematic Universe versus the comics universe.

In the comics, Taskmaster is one of the most feared mercenaries in the Marvel universe, and with good reason: he’s got a frankly terrifying combination of powers, and it all traces back to how the supersoldier serum works. Way back in Captain America: The First Avenger, we learn that the serum doesn’t just bestow super strength; instead, it enhances everything that’s already present in a subject’s body and mind. In the case of the Taskmaster, the serum improved his memory to the point that he has the physical version of a photographic memory: his reflexes can learn, capture, and imitate the fighting style of any opponent he encounters. He even carries a variety of weapons to use so that he can most effectively mimic his opponents.

Although he’s a dangerous enemy, he’s not quite a true villain in the comics. He’s after money more than anything, so he’s willing to use his talents to teach anyone, good guys or baddies, so long as they can pay. A 2011 comic miniseries revealed more about his origins: behind the mask, he’s an ex-S.H.I.E.L.D. agent named Tony Masters whose mission to eliminate a Nazi scientist attempting to re-create the supersoldier serum resulted in him getting powers but losing his memories of his original life.

Like The Falcon and the Winter Soldier‘s Karli Morgenthau, Marvel changed the gender of a comic villain, turning Tony Masters into Antonia Dreykov as played by Olga Kurylenko. Outside of Taskmaster’s mimicking abilities, the only things Marvel seems to have kept the same for 2021’s Black Widow is that Antonia isn’t really a true villain and she loses the memories of her original life. Now, she’s the daughter of Red Room creator Dreykov, who turned her into Taskmaster after Black Widow and Hawkeye’s Budapest mission failed to kill him. The end of Black Widow sees Antonia free from her father’s power and leaves the door open for future appearances from the character.