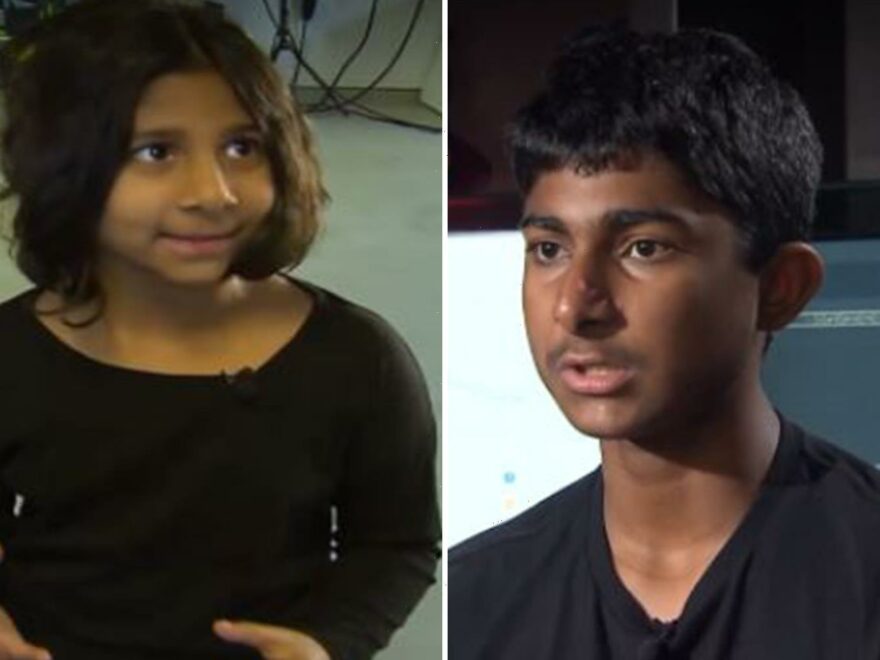 A BROTHER and sister cryptocurrency mining crew have made $160,000 in just six months.

Ishaan Thakur, 14, and his nine-year-old sister Aanya began with just $3 but using their love of maths and computers turned that into a small fortune. 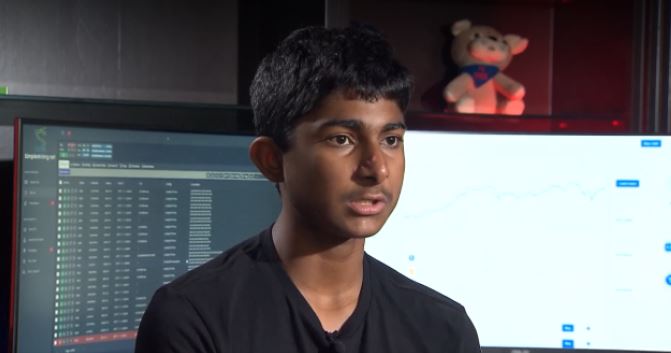 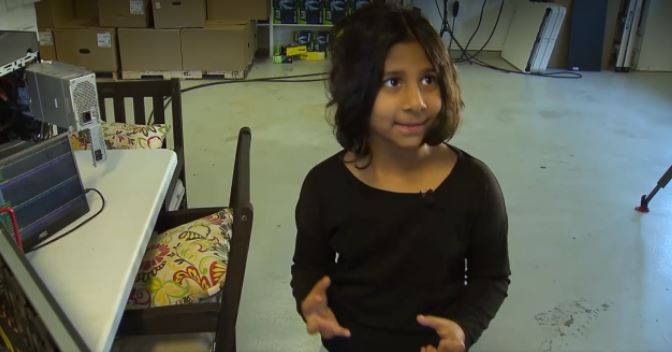 The pair have made their money through mining, which involves using a computer to solve a mathematical problem with a 64-digit solution.

The computer that does it, first wins and produces a new coin and the miner is then rewarded with cryptocurrency for themselves.

Ishaan and Aanya are now making $35,000 a month mining mainly for the cryptocurrency Ethereum – all from their home in Frisco, Texas.

“We didn’t know much about it at first,” Aanya told CBS local.

“But our dad told us stories about how much the prices were going up so we wanted to find out about it. That’s how we got started.”

Ishaan and Aanya first learned how to mine by watching videos on YouTube and searching the internet.

But the process of mining is far from easy and needs enormous computing power that can process 15 to 16 billion ether algorithms per second.

“We have configured our computers to constantly scan for the most profitable coin and switch to that coin automatically,” he told CNBC.

“Ether is the dominant coin we mine, with bitcoin and ravencoin being the second and third.”

But while the pair are making a small fortune, Ishaan says it’s actually not about the money.

“Even though we are now making a lot of money, we are just as proud now as we were when we only made $3 per day, since our main prize is not the money,” Ishaan says.

“My favourite part about our experience is that we learned about a new technology.”

Ishaan built the computers himself which he boasts “can process more graphics transactions per second than NASA can”.

The risks of buying with cryptocurrencies

Investing and making a purchase in cryptocurrencies such as Bitcoin is risky .

Their value is highly volatile and City watchdog the Financial Conduct Authority has warned investors should be prepared to lose all their money.

Investing in cryptocurrencies is not a guaranteed way to make money.

You should also think carefully about making purchases with a cryptocurrency.

For example, Bitcoin has had wild price fluctuations in recent months and the price can change on an almost hourly basis.

These price swings are risky for a business as you could sell an item for a Bitcoin at one price and the value may drop soon after, leaving you with less money from a sale.

Similarly, the price of Bitcoin has soared by more than 21% since the start of this week so it can be hard for a shopper to get an accurate idea of the price of an item if its value changes on a daily basis.

“We think there are so many opportunities that involve crypto and we hope to be pioneers in this space,” Ishaan says.

“But I am just a 14-year-old, so my school work and saxophone take priority.

"Therefore, I am not able to work on my business as much as I would like to.”

Recent weeks have seen stories of investors who have seen small outlays turning into big returns – as well as regrets of those who cashed in too early or lost out in scams.

Terrance J Leonard revealed he revealed a $2,000 investment swelled to $1million, allowing him to buy his dream home.

A former supermarket warehouse manager named Rob has been able to retire at the age of 35, after making a risky $8,000 bet on Shiba Inu.

But another revealed he woke up to find he had lost nearly $500,000 on a cryptocurrency scam.

Brian Nyugen admitted he had become a victim after the developers of AnubisDAO – another dog themed cryptocurrency like Shiba Inu – allegedly made off with $60 million of investors' cash. 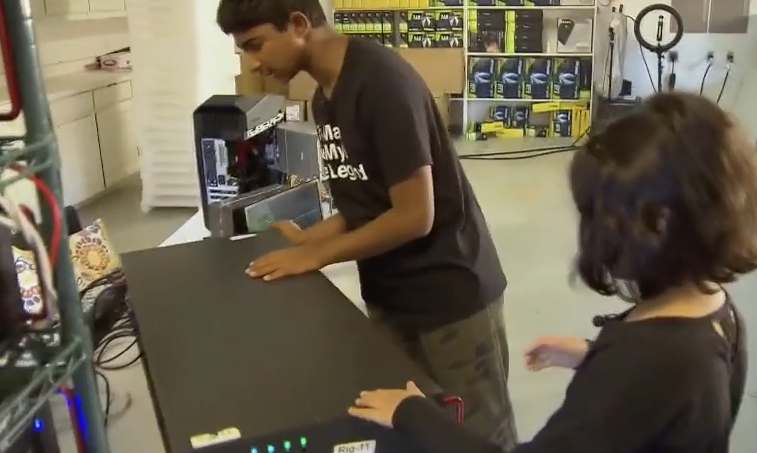