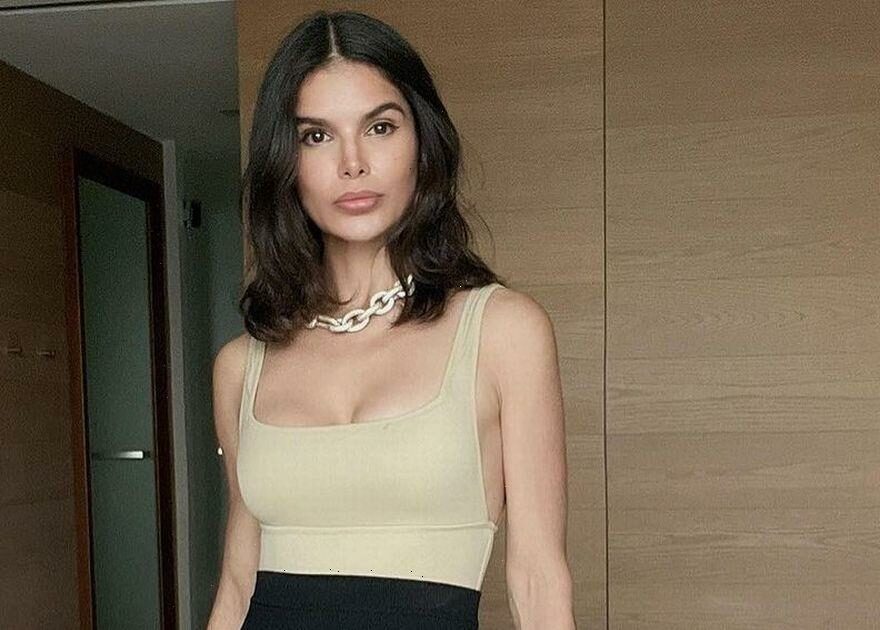 Who would have thought that the words ‘toad’ and ‘therapy’ would ever be in the same sentence?

But that’s now the case as an LA-based influencer with just under a million Instagram followers has revealed how Bufo therapy – also known as toad therapy – completely changed her life.

She says this all changed after she met a South American Shaman and tried toad therapy for the first time.

While many medical professionals say the "treatments" can be highly dangerous, Victoria claims that within 48 hours she was cured and felt she had a purpose and clear direction in life.

The social media star spoke exclusively with Daily Star about how the controversial sessions allegedly helped her depression – and she now sits front row at exclusive fashion shows.

“I did not socialise or make friends, I was fearful of everything and extremely introverted.

“I suffered from PTSD, trust issues as well as commitment issues. I also was blocked off from accepting any love. I felt worthless.”

Because of her depression, Victoria spent the majority of her time alone and isolated herself from others.

The brunette beauty eventually met a Shaman who recommended the therapy, which some people say can heal depression in just half an hour.

For those who don’t know, 5-MeO-DMT is a natural psychedelic drug found in the venom of the Colorado River toad Bufo Alvarius, also known as the Sonoran Desert Toad.

“[Before Bufo therapy] my life felt very dark and depressive. I kept everything private and never shared with anyone,” she told us.

One of the Colorado River Toad’s most notable characteristics is the toxic, milky-white venom it secretes to poison predators.

The substance derived from that venom, 5-MeO-DMT, is an extremely potent psychedelic that is four to six times stronger than its better-known relative DMT.

Although illegal in the US, in Mexico it isn’t regulated – and anthropologists have long believed that toad venom was used in ancient rituals for its intoxicating effect.

Today a growing number of researchers are studying Bufo and other hallucinogenic substances as "treatments" for a variety of mental health conditions. Victoria said about her decision to give it a go: "I tried it out of desperation of wanting to heal.”

Despite warnings against trying toad therapy, the influencer says it has worked wonders and she’s going from strength to strength.

From being sat front row at Givenchy, Chanel and Valentino at Paris Fashion week to being hand-selected to be a part of Vogue 100 by Anna Wintour, she’s worlds away from where she was once before.

She said: “I learned that we are all one and that everything in our universe is connected. There’s no such thing as death and it completely dissolved my ego.

“I became so consciously aware of everything that is me. Thanks to Bufo I now know who I am, it changed the love I have for myself.” Victoria is now vegetarian and she meditates and journals daily.

She finally has the courage to tell her story and has an autobiography coming out soon. She is also currently working on a TV show called The Truth Behind it All, which illustrates the life of a fashion influencer.

The online celebrity encourages those who don’t believe in the benefits of therapy to explore it.

“I will pray for you but I would also wish to meet with you and explain my experience if it helps you believe.

“Another positive thing that came out of this therapy is how powerful manifestation is, along with mediation and breathing.”

Daily Star does not recommend trying toad therapy. Sleep disturbances, persistent anxiety and panic attacks have been reported in some individuals after a single experience with 5-MeO-DMT.

To stay up to date with all the latest news, make sure you sign up for one of our free newsletters here.