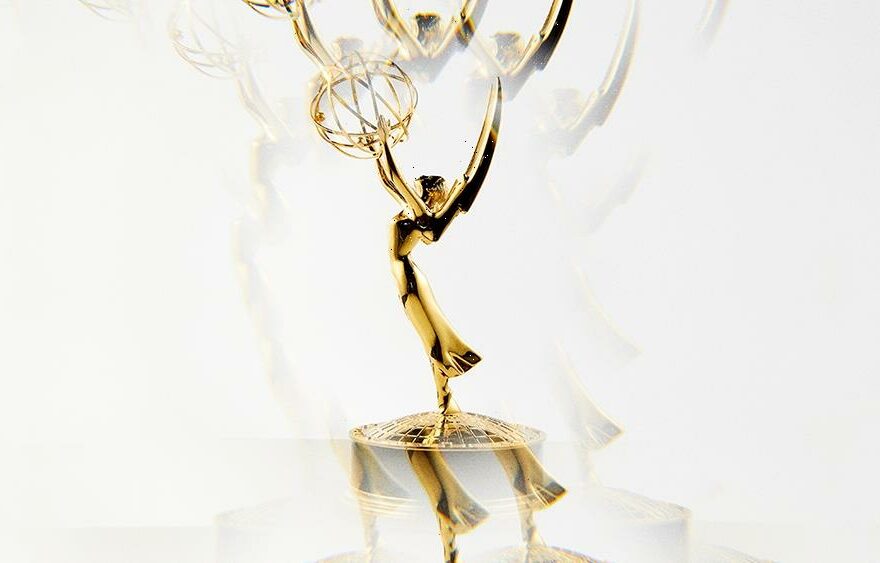 Emmy season is heating up on Tuesday with the official announcement of the 2022 nominees.

At 8:30 a.m. PT/ 11:30 a.m. ET, the Emmy Award nominations in the top categories will be announced in a virtual event featuring J.B. Smoove (“Curb Your Enthusiasm”), Melissa Fumero (“Brooklyn Nine-Nine”) and Television Academy chairman and CEO Frank Scherma. The nomination announcement will be livestreamed, and can be viewed on the official Emmy website or in the video player below.

The Emmys will recognize the best in American primetime programming airing between June 1, 2021 and May 31, 2022, which means recent buzzy series that debuted this June such as “The Boys,” “The Bear,” “Westworld,” “The Old Man” and “The Umbrella Academy” won’t be eligible. The ceremony this year features a notable rule change, with shows being divided between the comedy and drama categories based on how producers submit them. Since 2015, shows were classified by their runtimes, with half-hour shows automatically being deemed comedies and hourlong programs going to the drama categories.

In the comedy categories, last year’s winner “Ted Lasso” is expected to be a major contender with its second season this year, competing with other major hits like “Barry,” “Hacks,” “Only Murders in the Building” and “Abbott Elementary.” Last year’s drama winner “The Crown” didn’t release a season during the eligibility period, so expect nominations to be led by previous winner “Succession” along with hits like “Squid Game,” “Ozark,” “Yellowjackets,” “Severance” and “Stranger Things.” “The White Lotus,” “The Dropout,” “Dopesick” and “Maid” are just a few of the shows vying for recognition in the limited series category.

The 74th Primetime Emmy Awards will be held Sept. 12, with the location and host yet to be announced. The ceremony will broadcast live at 5 p.m. PT/ 8 p.m. ET on NBC, and will stream live on Peacock in a first for the Emmys. The Creative Arts Emmy winners, recognizing artistic and technical achievements in television, will be presented Sept. 3 and Sept. 4, with the ceremonies being broadcast by FXX on Sept. 10.