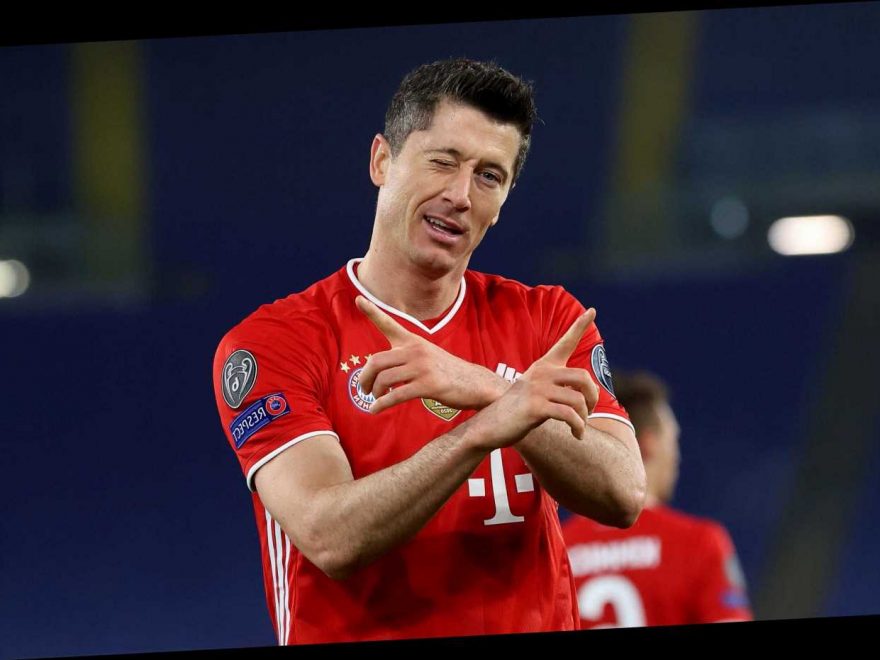 Curiosity got the better of us.

We were able to work this out because our ratings providers WhoScored also cover the Bundesliga, Champions League, and numerous other competitions.

DT SPECIAL: Bruno Fernandes OR Kevin De Bruyne to score from outside the box AND Raheem Sterling OR Marcus Rashford to score inside the box this Sunday – 10/1 (was 7/1) 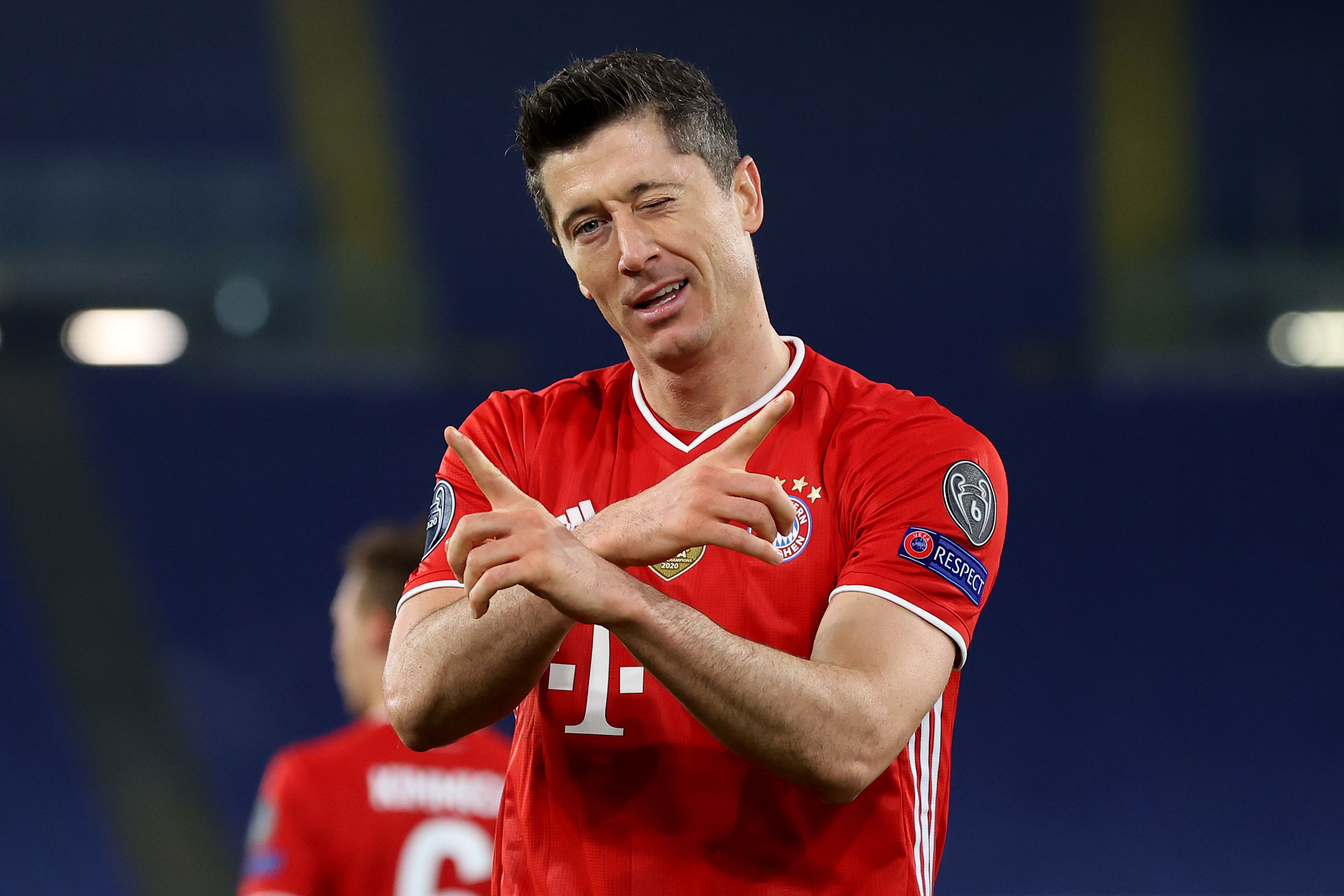 Applying the familiar scoring system – five points for a goal, three points for a 7+ rating, and so on – we were able to determine how many points Bayern Munich’s prolific No9 would have amassed in 2020/21.

Lewandowski would be on 280 points at this stage!

To put that into context, Harry Kane (£6.7m) currently has the most points among eligible players with 242.

Both Haaland and Mbappe would have been among the top players with 212 and 210 points respectively but the Polish striker would be the outright leader by a considerable margin.

As you would expect, the bulk of Lewandowski’s total comes from his mountainous goal tally.

Add in six assists, eight Star Man awards, a whole stack of 7+ ratings, and two hat-trick bonuses and you arrive at an eye-wateringly big total. 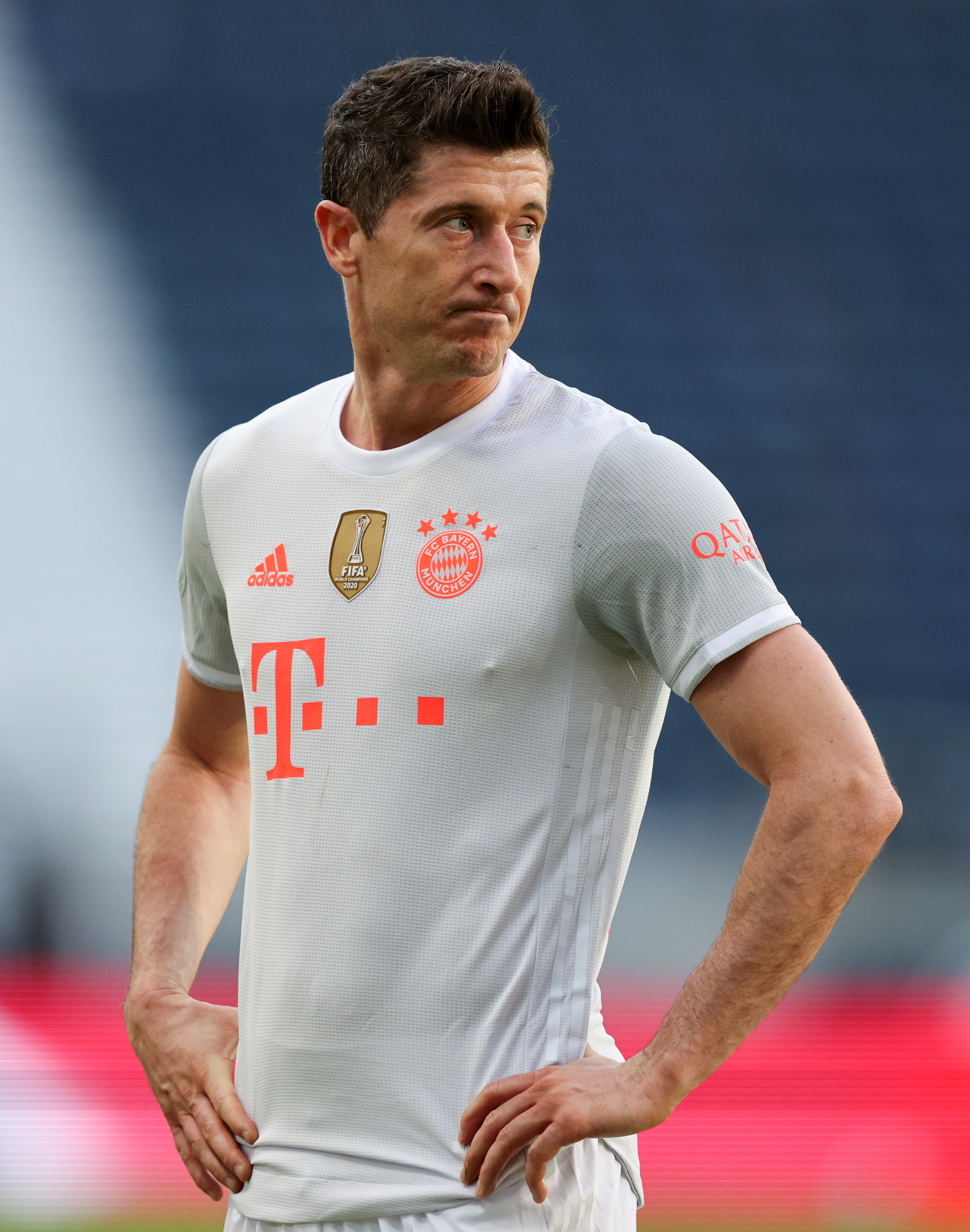 With Haaland and Mbappe we speculated whether this hypothetical exercise would ever come to fruition in reality.

At 32, Lewandowski is less likely to pursue the challenge of the Premier League before retirement and fair enough, he doesn’t have anything to prove.