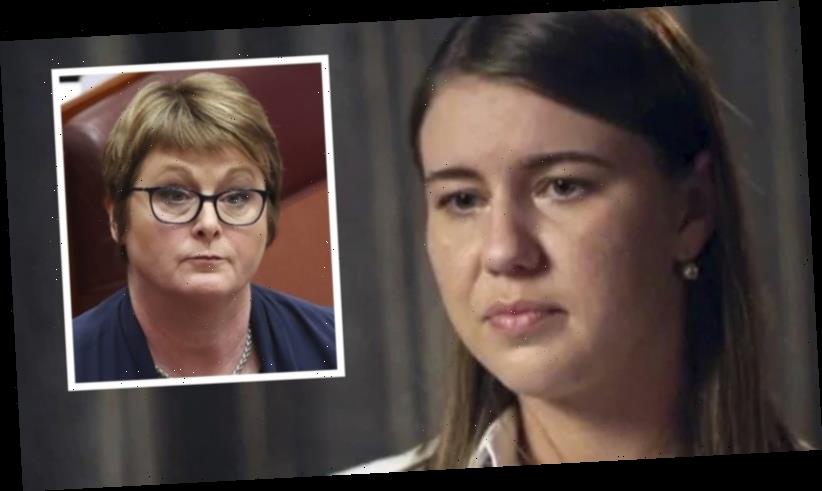 Defence Minister Linda Reynolds has not denied reports that she called her former staffer Brittany Higgins – who alleges she was raped by her colleague in the Minister’s office – a “lying cow.”

The Australian newspaper reported on Wednesday night that Ms Reynolds referred to Brittany Higgins as a “lying cow” in front of other staff. 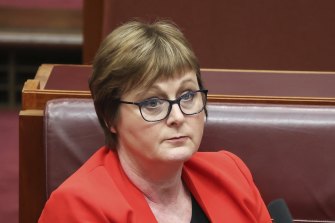 But Ms Reynolds, who has been in hospital since the revelations emerged, said she was not commenting on Ms Higgins claims about being sexually assaulted but separate news reports about her own response to the incident.

“A report in The Australian attributed some remarks to me regarding the very serious allegations made by my former staff member, Ms Brittany Higgins,” Ms Reyonlds said in a statement.

“I have never questioned Ms Higgins’ account of her alleged sexual assault and have always sought to respect her agency in this matter. 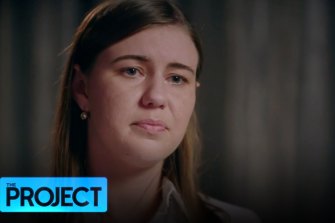 Former Liberal staffer Brittany Higgins has alleged she was raped by a colleague in Linda Reynold’s office in Parliament House.

“I did however comment on news reports regarding surrounding circumstances that I felt had been misrepresented.

“I have consistently respected Ms Higgins’ agency and privacy and said this is her story to tell and no one else’s.

“Ms Higgins’ allegations are very serious and that is how they must be treated to ensure her legal rights are protected. I welcome her decision to progress this matter with the Australian Federal Police,” Senator Reynolds said.

Senator Reynolds has been on medical leave in the wake of Ms Higgins’ public rape allegations.

Ms Higgins told the then Defence Industry Minister about being raped by another Liberal staffer in Senator Reynold’s office in Parliament House in March 2019.

Senator Reynolds told the Senate she had not informed Prime Minister Scott Morrison of Ms Higgins’ allegations of rape.

Pressed further on whether she ever told the Prime Minister’s staff or any other minister about the allegations, she said Labor’s questions were “assuming the nature of a private conversation, private conversations that I had with Ms Higgins” and that “it is not my story to tell. It is hers”.

Since Ms Higgins decision to come forward about the alleged rape, another woman has claimed she was raped by the same man in 2020 and a third woman has provided a statutory declaration outlining allegations of sexual assault by the man during the 2016 election campaign.

A fourth woman on Monday told the ABC’s Four Corners she had made a formal report against the man at a Canberra police station on Sunday.

Ms Higgins case has rocked Canberra and sparked a national debate about workplace culture in Canberra including the treatment of women.

Attorney-General Christian Porter fronted a press conference on Wednesday to deny that he raped a young woman when he was 17. The woman who made the allegation committed suicide last year.