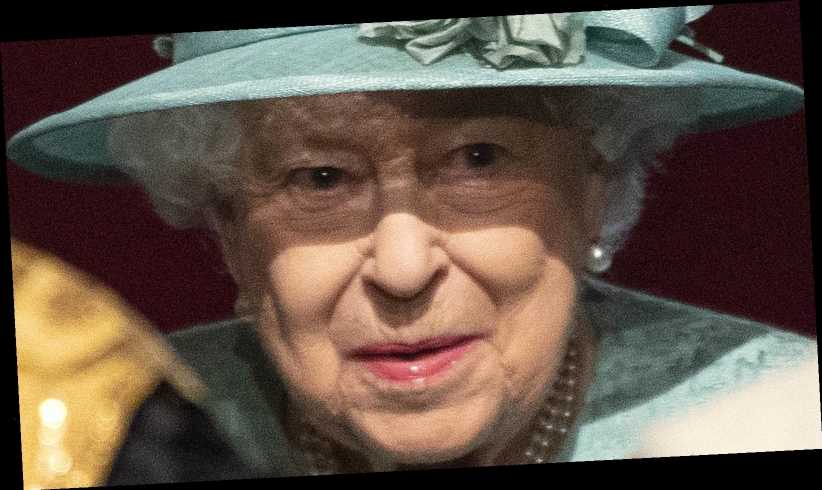 Behind the palaces, jewels, and multi-million-dollar weddings, the royal family is just like us. With the family drama, the pressures of the job, and stress of parenthood, they face the same issues as everyday people. Of course, the billion dollar fortune certainly sets them apart. But, they don’t earn their money like the rest of us, it comes from an old system and British taxpayer dollars.

While many detractors assume that the public simply pays all of the Windsors’ expenses, there’s actually a system in place that funnels the cash directly into their pockets. Most of their supplemental income comes from various land holdings, as well as their priceless collections of art, gems, and other high-end items. The Queen’s $442 million fortune supplies senior “working royals” with funds to do their public service duties, Insider notes, but the family profits from long-standing holdings throughout the nation.

As far as public funding goes, Queen Elizabeth receives a sum from taxpayers every year, called the Sovereign Grant, the outlet reports. However, this stream of income isn’t as direct as you may think. The royal family gives all of the funds from its Crown Estate to the government, and then they give 25 percent of it back for them to use. The Crown Estate includes a massive portfolio of the family’s holdings and properties around the UK. In 2019, the grant reached a cool $107 million that funded their expenses. The outlet explains that the sovereign grant covers things like palace maintenance, royal travel, and employee payroll. Other expenses, like public ceremonies and such, come from other sources.

The Crown's supplemental income comes from other assets

As if the Sovereign Grant weren’t official enough, the Privy Purse serves as the Queen’s official source of income, Oprah Magazine notes. This mainly comes from the Duchy of Lancaster — a collection of land holdings, properties, and assets that the sovereign has access to as revenue. The outlet reports that the family received around $26 million in 2018 from this source. The Queen’s children, Princess Anne, Prince Andrew, and Prince Edward all receive their royal paychecks from the Privy Purse as well.

Yet another Duchy also lines the Windsors’ pockets. 90 percent of the Duchy of Cornwall funds Prince Charles’ lifestyle as the Prince of Wales, but the money also extends to his other siblings. From this series of land holdings, the Prince of Wales pays Prince William and Kate Middleton and, formerly, Prince Harry and Meghan Markle, according to the outlet. Apparently, between 2019 and 2020, the Duchy generated around $22.2 million for Prince Charles and his family.

But, even though Her Majesty’s personal net worth starts with an M rather than a B, the family’s wealth is estimated at around $88 billion, Forbes reports. This amount includes the money that their brand brings in, from tourism to fashion, with the outlet estimating their value to the British economy at $1.8 billion per year. Essentially, the royal enterprise includes much more than just the Queen herself, but, as Queen, she stands at the center of multiple lines of cash flow.