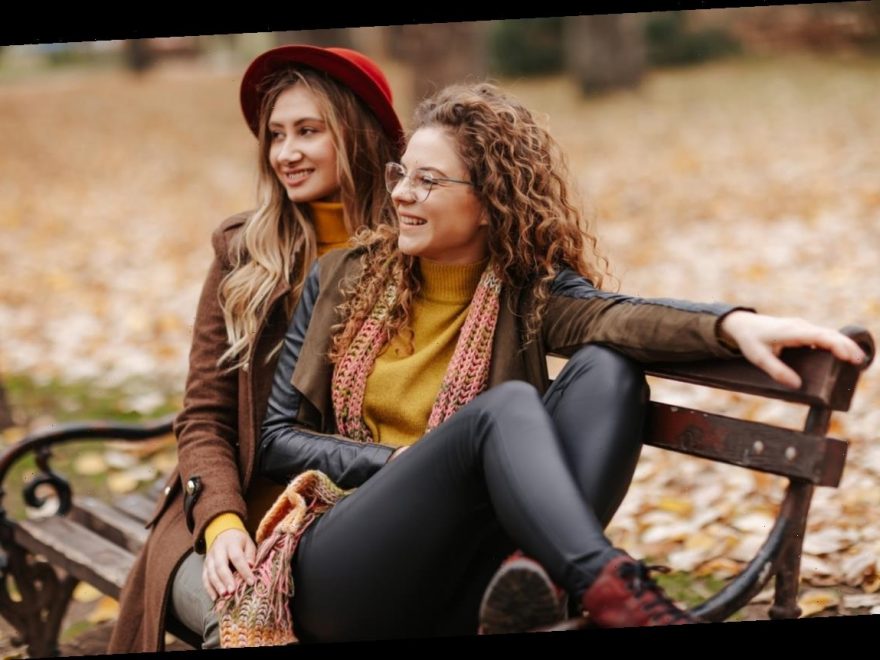 As the end of January approaches, chances are a few of those well-intentioned resolutions have fallen by the wayside. Hey, that’s practically as much of a tradition as making resolutions on January 1 in the first place. But here’s the thing: You don’t have to ditch your plans for improving your life just because you caved and ate some bread or stopped journaling after the first week. It’s all about small, sustainable changes that are much easier to stick with, including in your dating life. In which case, honing in on the bad dating habit to avoid in 2021 based on your zodiac sign may be the best way to have the biggest impact on your romantic life this year.

Some of these habits are ones you know you have and just need the push to give them the boot. Others you may not even realize you’re doing, but they could be standing in the way of you achieving your romantic goals. That’s true whether you’re looking for a serious relationship or a casual one — or even if you’re not really feeling dating at all right now. With that in mind, here are the dating habits to ditch (or steer clear of) this year based on your zodiac sign. One of bold Aries’ greatest strengths is their ability to trust their gut. However, sometimes (OK, a lot of the time) this can make them very impulsive, leading them to do things like, you know, drunk text their ex at 3 a.m., only to regret it the next morning. This year, make a pact with yourself to not pick up that phone and text your former flames. Put your phone out of reach or have a friend on call to text instead, if you get that sudden urge. That way they can talk you out of it. In the middle of the night you’ll be bummed, but in the morning you’ll be grateful.

Taurus (April 20 — May 20) Not being yourself in your dating app profile.

Taurus is pretty confident; this earth sign is reliable, honest, and down to earth. However, when it comes to making a dating profile, the siren call of filters can sometimes be too strong for them to resist. Blame it on their connection to aesthetics-obsessed Venus, which puts constant pressure on them to be “perfect.” But here’s the thing, Taurus: you’re great just as you are. There’s no need to hide behind a filter when you’re already so amazing. Show the real you and the right people will be attracted to you.

Gemini (May 21 — June 20) Orbiting people you’re not interested in.

Gemini has an insatiable curiosity, which can make dating one very intoxicating. Gemini makes people feel heard and understood and that kind of focused attention, though often short lived, can be very powerful and appealing. That curiosity can sometimes cause Gemini to continue orbiting — aka engaging people they aren’t interested in through social media — long after they’ve decided this isn’t going anywhere. Just because you don’t want to date them, that doesn’t mean you aren’t curious. But those kinds of mixed signals can really lead people on. Plus, the time you spend focused on the past could be better served looking to the future.

Cancer (June 21 — July 22) Getting too attached before you even meet. The great thing about dating apps is that they allow you to prescreen people before you meet them in real life. But sometimes chatting, if it goes on for a while, can lead to feelings — especially for a big-hearted and emotional sign like Cancer. This is especially true in this era of quarantine, where meeting face to face is much more challenging, if even possible at all. Cancer should be extra careful not to catch too many feelings before they have a chance to interact in person. There’s nothing quite like the bummer of falling for someone online only to realize that the chemistry just isn’t there when you meet in person.

Leo is known for their big, generous heart. But despite the fact that they’re actually loyal and loving partners it can sometimes be hard for Leo to make that final leap and commit. Dating offers a lot of the appreciation and attention they enjoy, so the thought of giving that up can cause some cold feet, even when there’s someone they clearly like the most.

When Virgo invests in someone, it can be hard for them to let go completely. They put a lot of time and effort into their relationships, so they can feel like something Virgo wants to hold on to. But that can also mean they develop a habit of doom-scrolling their ex’s social media, even though it ultimately makes them feel even worse. Take the lessons you learned from those relationships and apply them to your new ones, instead of dwelling on the past.

Libra (Sept. 23 — Oct. 22) Ghosting rather than dealing with conflict. Peace-loving Libra avoids conflict whenever they can. They just want to get along and keep things harmonious. As a result, it can be very tempting to just ghost people rather than deal with conflict when things start to get serious. This can cause Libra to miss out on really great connections. It’s time to hone those communication skills and work through issues as they arrive, instead of just pulling a disappearing act.

Scorpio’ s a naturally cautious and suspicious sign. Their connection to water means they’re quite in tune with their own emotions and feel them very powerfully, so of course they want to protect their vulnerable side. But IG stalking all of your date’s exes is a step too far. Chances are low that you’ll discover anything helpful, but high that you’ll see things that make you feel even less secure and confident. Unfollow and block for your own sake.

For a free spirit like Sagittarius, what you’re looking for relationship-wise may change from day to day, and that’s OK, so long as you’re honest. If you want something serious, great. If you would prefer something more casual, that’s awesome, too, so long as everyone is on the same page.

Capricorn (Dec. 22 — Jan. 19) Putting your love life on the back burner completely. Capricorn’s very driven and ambitious, and they sometimes feel as though they have to sacrifice their personal lives in order to achieve their goals. But it’s really all about finding a balance. If you’ve put your love life on the back burner, take a moment to consider what you really want. Are you not really interested in a relationship right now? If so, great, keep doing what you’re doing. However, if you’d actually like some romance and just don’t think you have time, this year’s focus should be to break out of that habit and prioritize making some time for dating and connecting with new people.

For independent Aquarius, dating’s something they enjoy but not that they live for. Sure, they’d like to meet someone who gets them and appreciates them for all the quirks, but they also need a partner who understands they’ve got a lot of boundaries and need plenty of alone time. But it isn’t really their top priority; it will happen when it happens. As a result, they can sometimes be a bit, ahem, forgetful about replying to their dating app messages until it’s kind of too late. This year, turn on those notifications and hit people you think might actually be interesting back in a timely fashion.

Pisces is a true believer when it comes to love. They want to give someone their heart — and have theirs in return. Sometimes, however, Pisces’ deep desire for romance can lead them to settling for less than what they really want and deserve. While there’s nothing wrong with an “almost relationship” if both parties are cool with that arrangement, settling for one when what you really want is a full relationship is a recipe for heartbreak. Don’t sell yourself short, Pisces. Go for what you want and nothing less.

This year’s still just getting started, so make it yours. 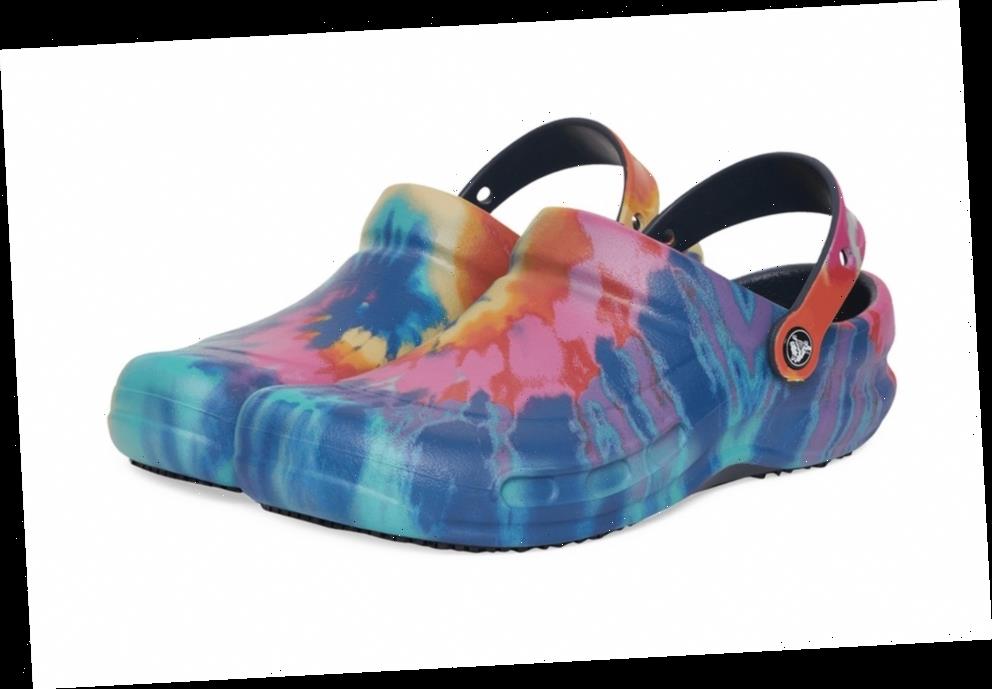