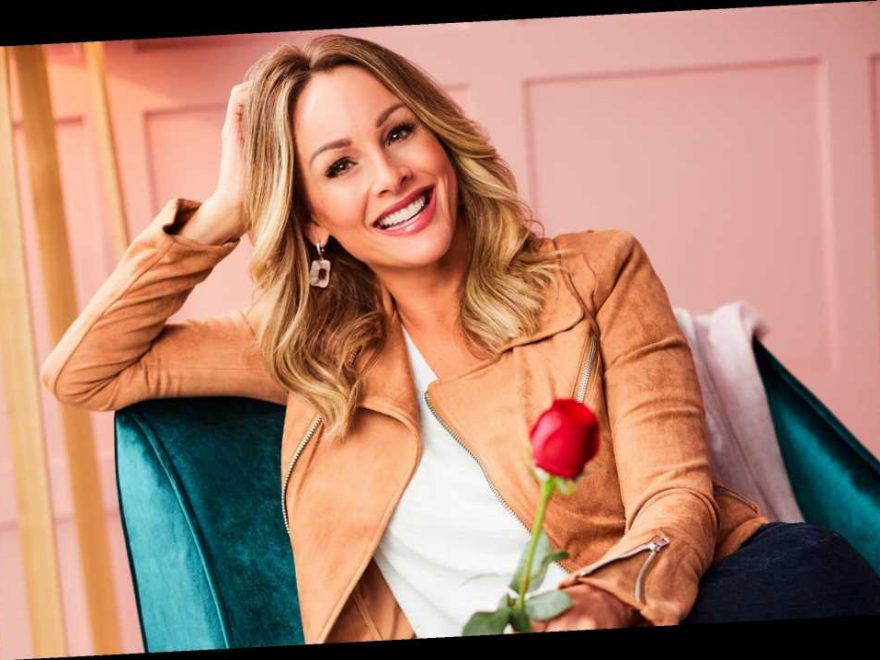 Dale Moss on Clare Crawley split: ‘There’s no one person to blame’

Did Dale Moss cheat on Clare Crawley with Eleonora Srugo? What really happened

Eleonora Srugo spotted after being accused of cheating with Dale Moss

Perhaps Clare Crawley will be adding Ariana Grande’s “Thank U, Next” to a future playlist.

On Monday, the former “Bachelorette” star, 39, asked her Instagram followers for song recommendations in the wake of her split from fiancé Dale Moss.

Posting a fitness photo to her page, Crawley wrote, “Time to tie up the laces and get fresh air. Making a new playlist… ladies, send over your best songs.”

Unsurprisingly, social media had a lot to say.

“Anything AND everything from the Destiny’s Child album ‘Writings on the Wall,’” former “Bachelor” contestant Vanessa Grimaldi suggested.

While Beyoncé’s “Best Thing I Never Had” and “Irreplaceable” were among the suggestions, Crawley’s former fiancé, Benoit Beauséjour-Savard of “The Bachelor Winter Games,” offered another option.

In early 2018, Crawley accepted a proposal from Beauséjour-Savard. They broke off their engagement in April that year.

Crawley, who starred in Season 16 of “The Bachelorette” last year, got engaged to former NFL player Moss, 32, after a whirlwind romance. The couple called it quits this month. 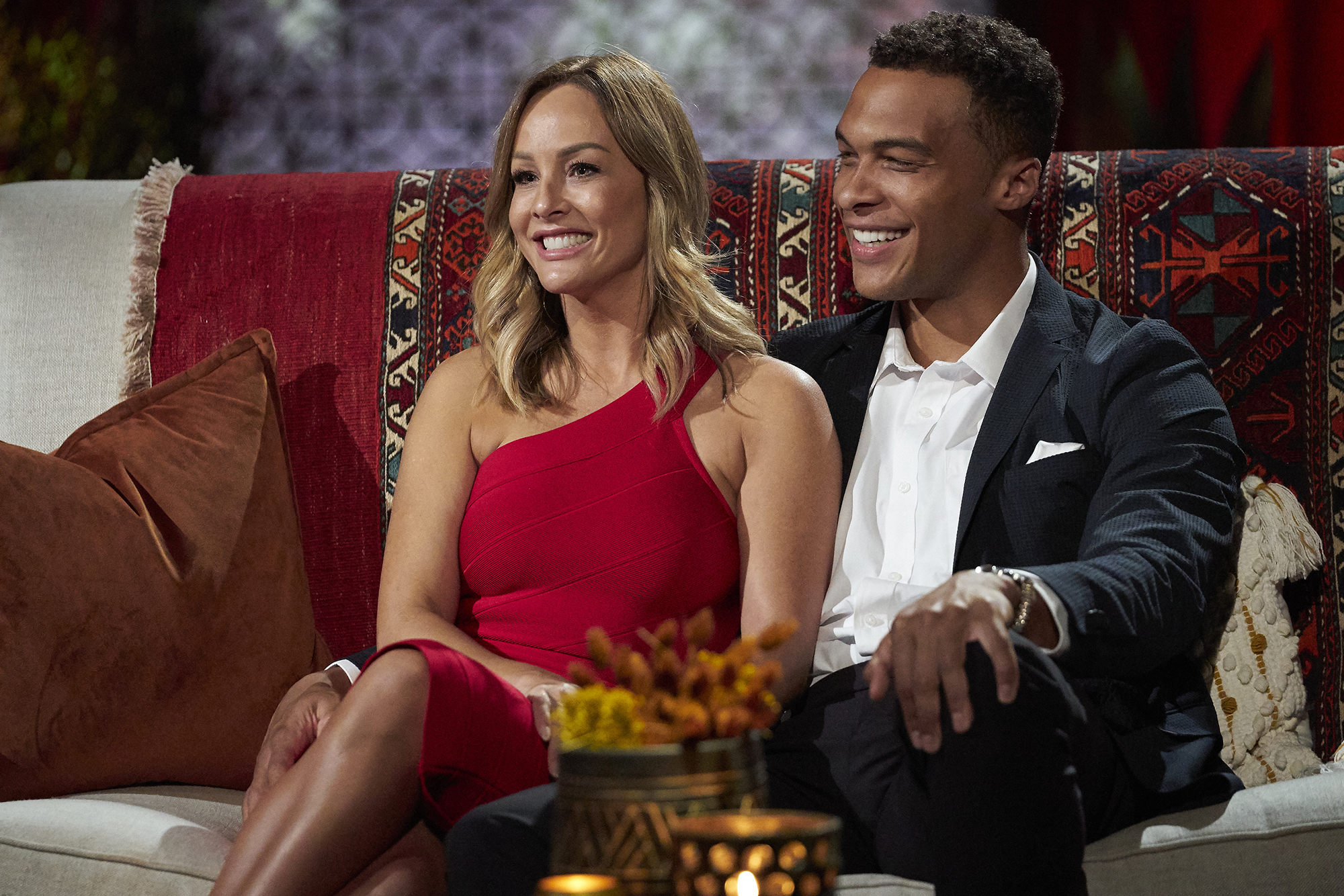 “We appreciate the love and support we’ve received from so many people, but this is the healthiest decision for both of us at this time,” Moss posted to Instagram at the time.

Crawley later responded with an Instagram statement of her own, saying she’s “crushed” over the breakup.

“Speaking for myself, my intentions with this relationship have always been very clear, so the truth is I am crushed,” she said.

Moss, who has recently been at the center of cheating allegations, stated Monday in an Instagram video that “there’s no one person to blame” for the split.

Eleonora Srugo, whose name was linked to Moss, has vehemently denied the two were ever romantically involved.