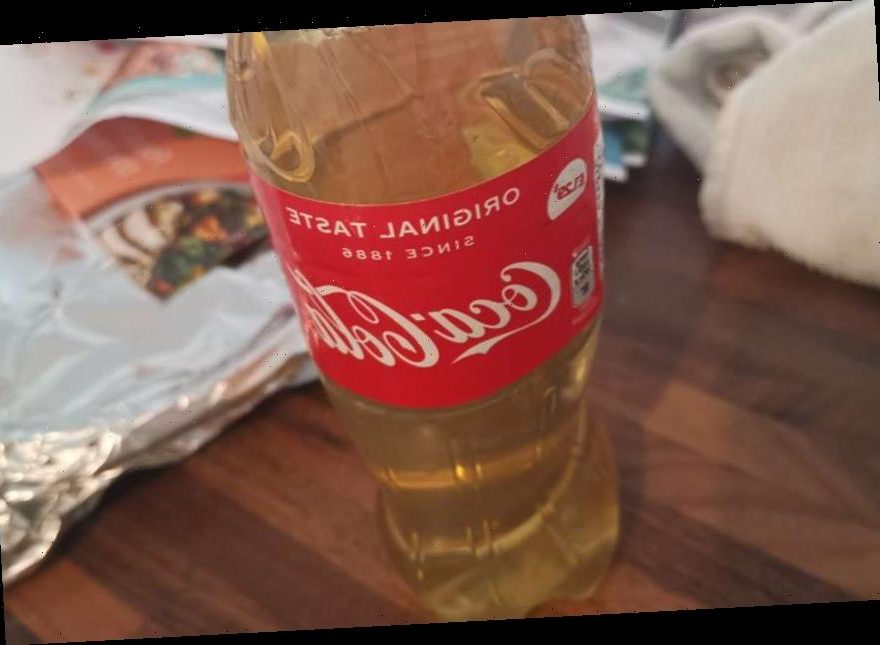 Children kidnapped in car while dad delivered for DoorDash

A meal delivery service was forced to apologize Sunday after a customer received what appeared to be a bottle of urine with their order.

The unwanted ingredient — which apparently arrived in an empty plastic Coca-Cola bottle — was included in a HelloFresh meal kit delivered to an address in the UK.

“Hey @HelloFreshUK , I’ll keep it simple: why have I received someone’s bottled up piss as part of my order?” Oliver McManus tweeted on Sunday, with a photo of the bottle in question.

When other Twitter users speculated that the bottle was full of apple juice, McManus offered to return the bottle to HelloFresh.

“I’ll send it to you and you can have a whiff in case you’re [sic] sceptical,” he tweeted.

Others pointed out that the bottle may have been accidentally left there by a warehouse worker or a delivery driver. McManus agreed, saying that the box was already partially opened when it arrived.

“The last thing I would want is for anyone to get sacked or in trouble as a result of this incident. It is unfortunate that it happened but I’m sure it raises some wider questions about working conditions in the UK,” McManus told The Independent.

HelloFresh quickly responded to McManus on Twitter, saying they “truly lack the words to describe how sorry we are because of this,” before issuing a longer apology to UK media outlets.

“Given the wholly unacceptable nature, we are urgently investigating, along with our delivery company, how an open box with this bottle in it was delivered.

“We have apologized directly to Mr McManus and offered an appropriate good will gesture. We are working hard to do everything we can to ensure that this cannot happen again.”

McManus seems to have taken the delivery fiasco in stride, writing in one final tweet: “Am I concerned about wider working conditions in the UK? Yes. Do I think anyone deserves to be sacked? No. Did I think so many people would care? No. Will I keep tweeting about boxing? Yes.”