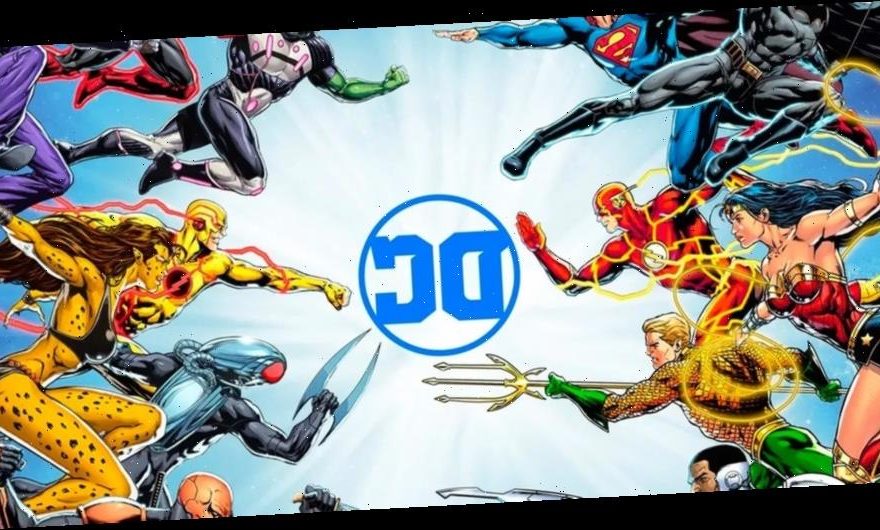 Last year, Spotify announced a multiyear agreement with DC Comics and Warner Bros. to produce a slate of scripted podcasts revolving around the stories of fan-favorite superheroes and supervillains. A year later, DC’s Chief Creative Officer Jim Lee is giving the world a look into how the audio podcasts will bring a different dimension to the DC Comics universe.

Lee teased the new prospect of a Batman series alongside other stories explored on the audio platform featuring characters like Superman, Lois Lane, Joker, Wonder Woman, Catwoman, The Riddler, Batgirl, Katana and even Harley Quinn.

DC Comics is currently working on nine shows for Spotify. The first project to come out of the Spotify and DC Comics partnership is Batman Unburied, which is said to explore the “darker aspects of Bruce Wayne’s psychology.”

Over the years, competition and demand in the podcast space have evidently increased. Even DC Comic’s largest competitor, Marvel has also entered into its own podcast deal with Pandora, also hoping to bring its superhero universe into a different realm.

Check out what Jim Lee has to say about the upcoming DC Comics podcasts on Spotify below.