A system of five Welsh caves that dates back half a million years has been put up for sale on Rightmove.

For around £150,000 – the same price as a car park space in London’s Kensington – you can spend your weekends exploring your very own underground cave network in the Brecon Beacons. 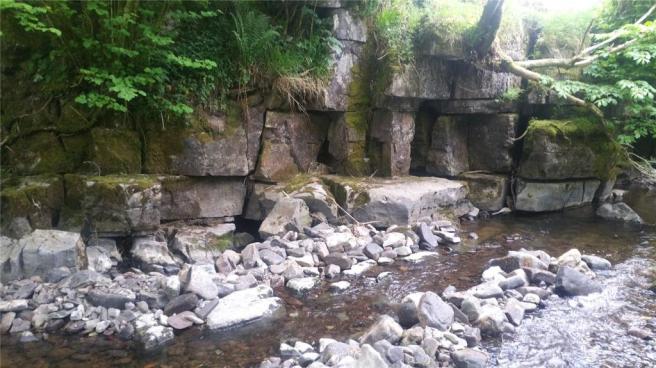 The sprawling network runs to more than seven miles and includes “some of the most interesting caves in Wales”.

The caves and 2.5 acres of woodland are being sold by a local farmer.

Rightmove said the “highly unusual listing” offers “an escape to the country of a different kind”.

It is billed as a “recreational and commercial opportunity”. But the area doesn’t have any planning consent for a dwelling. 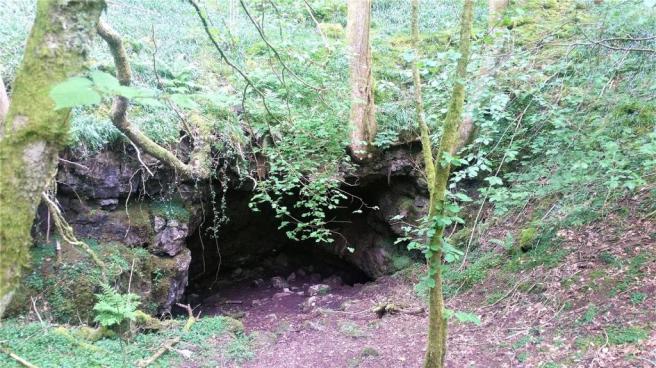 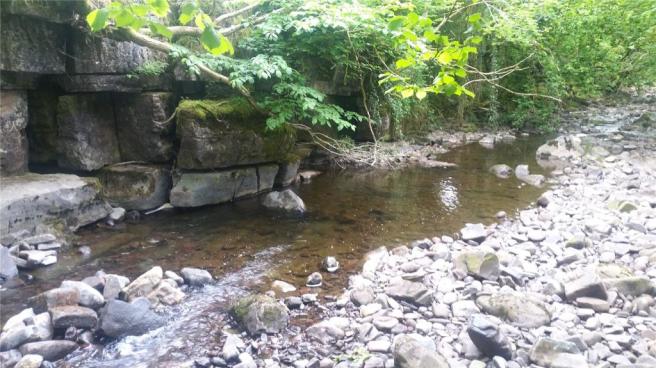 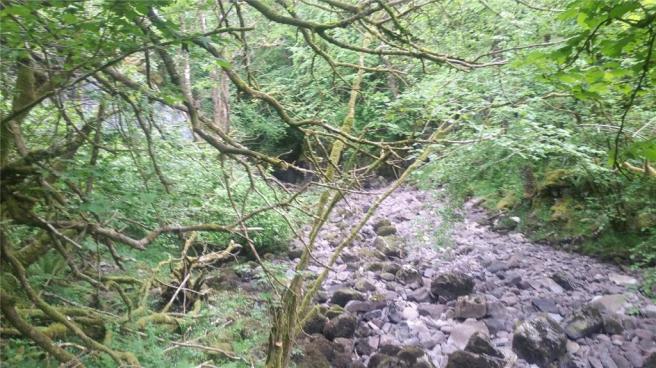 Rightmove’s Tim Bannister said: “It’s not every day that we’re able to share such a unique and quirky listing with the world, but this remarkable plot of land has certainly captured the team’s attention.”

Simon Edwards, at McCartneys Estate Agents in Hay-on-Wye which has been instructed on the sale called it a “great place to explore and enjoy on foot”.

Andy Freem, secretary of South Wales Caving Club, commented: “These caves are a major international caving site, of huge scientific and sporting significance, and they date back around half a million years.

“They’re formed of limestone and there are still many parts that are likely to develop which haven’t been explored yet.

“It’s crucially important that the caves remain cared for, because their significance really can’t be understated.”

It comes as a flat with an incredible CAVE cinema in the basement went on sale in December for £325,000 in Nottingham.

While a home with a secret cave that was once the hiding place for Spitfire plans went up for sale at £2.25million in 2018.

Check out the inside of Britain’s most bizarre homes for sale on Rightmove including £2million houseboat and former nuclear bunker.