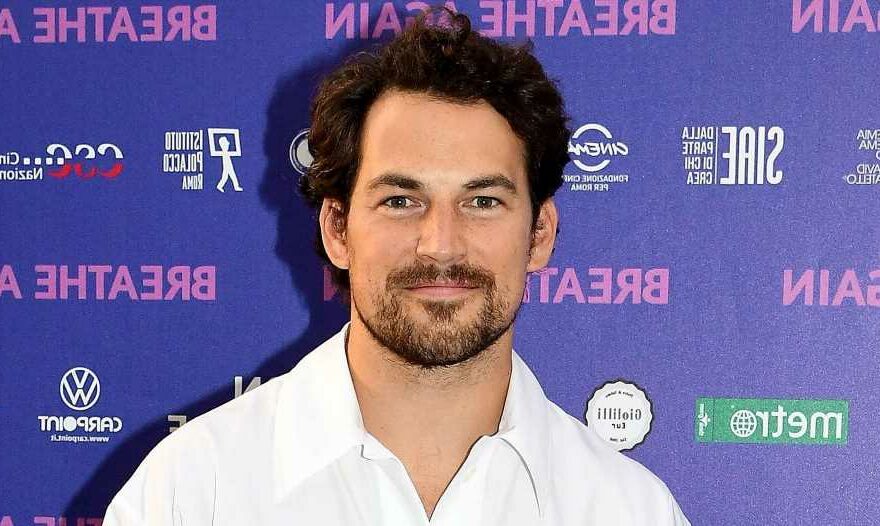 DeLuca may no longer be alive in the Grey’s Anatomy universe, but Giacomo Gianniotti is still in touch with his former Grey Sloan Memorial colleagues, he revealed during a game of Us Weekly’s costar secrets.

When asked who he texts the most from the ABC series, the 32-year-old actor named Kevin McKidd (Owen Hunt). 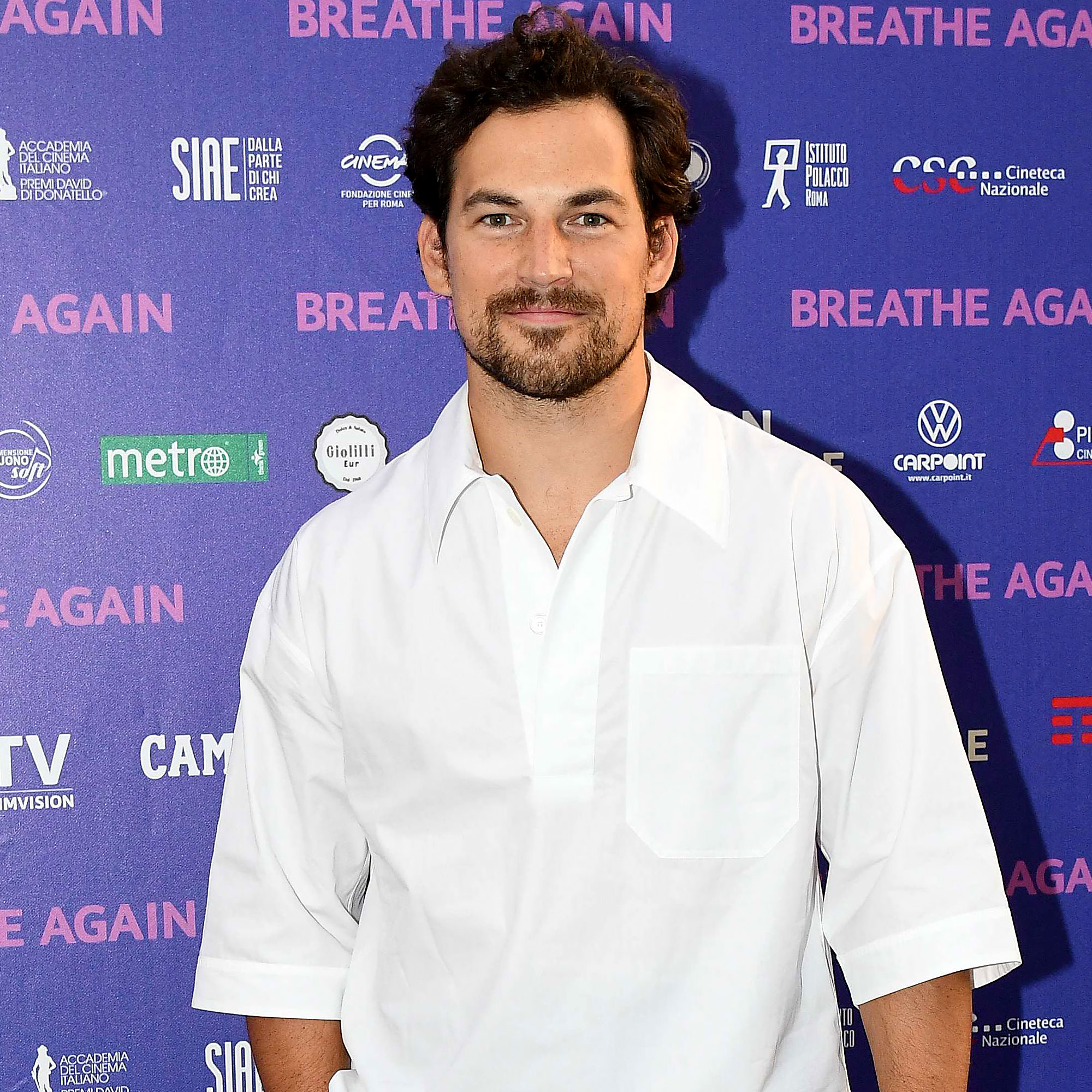 “He’s just been a great friend and mentor over the years as he’s a director as well,” Gianniotti said. “I leaned on him a lot in my directing career and as an actor and a guy and he’s just a great dude.”

Speaking of directing, the Rome native named a surgery scene from an April 2021 episode of the drama as the longest scene he ever filmed.

The Most Devastating ‘Grey’s Anatomy’ Breakups of All Time

“I directed last [season], one of the episodes, and we had a surgery where we were saving this little boy’s life with a heart condition,” he explained. “And I felt like we were shooting that scene all day. And I had, like, three scenes to shoot after that and I was going crazy. Any surgery — any actor on the show will tell you — that the longest scenes are the surgery scenes. Because the medical stuff is so complicated to reset, so when we have to go again, we have to do everything all over again. It takes a long time.”

Gianniotti was a full-time cast member on Grey’s Anatomy from seasons 12 to 16, making his first appearance in season 11. When asked which character — besides Dr. Andrew DeLuca — was his favorite, he named James Pickens Jr.’s Richard Webber. 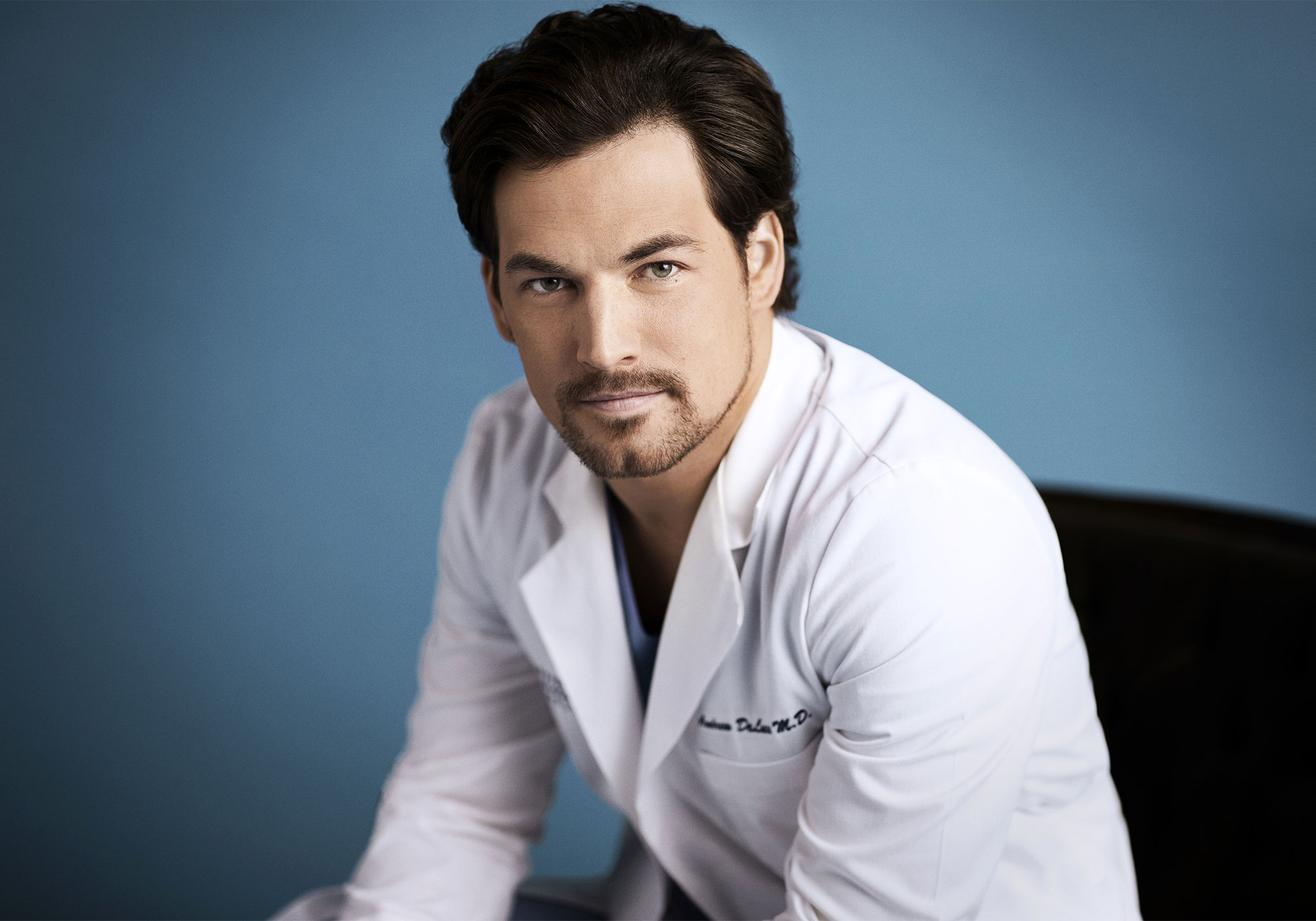 “I love Richard Webber and I love Pick — James Pickens — as well, the man, the legend,” he told Us. “His character, like, at the table reads, no one gets bigger laughs than him, always. And he does nothing. He’s effortless. He’s no emotion, deadpan, and the whole room is just busting up laughing. He’s so funny. His character is hilarious.”

A Timeline of All the ‘Grey’s’ Behind-the-Scenes Drama

He also noted that Ellen Pompeo (Meredith Grey) is “hilarious.”

“She’s so funny. I don’t think Meredith Grey is the most hilarious character, but Ellen is hilarious, so fun,” he continued. “She just loves rap music so much, something also very different from Meredith Grey.”

As for the actor who forgot their lines the most, Gianniotti said, “Probably Justin Chambers — but Justin, I love you so much.”

For more from Gianniotti, watch the video above.