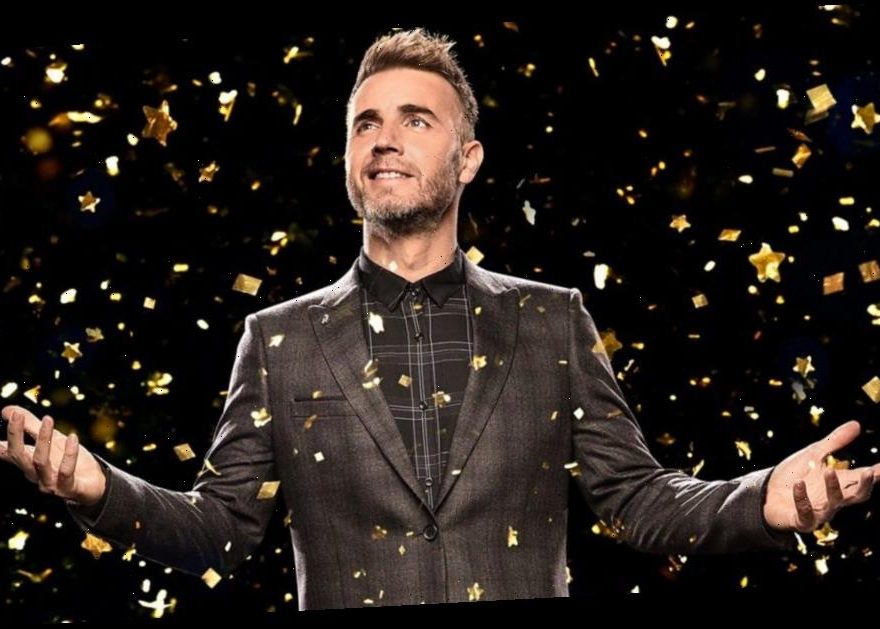 EXCLUSIVE: Take That singer Gary Barlow is to double down on his lockdown Crooner Sessions by hosting a BBC One music entertainment pilot.

Barlow has been dueting online with big names including Elton John, Robbie Williams, and Boy George during the coronavirus pandemic, but will now supersize the sessions in a BBC show, which Deadline hears will broadcast on television.

The format is working titled Under The Bridge and is being made by Spun Gold-backed Penny Lane Entertainment, which is run by former ITV Studios creative director Lee Connolly. The company was behind NBC’s Dr. Seuss’ The Grinch Musical! last year.

Penny Lane has drafted in Mark Sidaway to executive produce the project. Sidaway was the executive producer and showrunner on Simon Cowell’s The X Factor during the time that Barlow was a judge on the talent contest.

Under The Bridge will feature Barlow welcoming musical guests for a conversation on their inspirations and songs they loved growing up. They will also perform classic tracks with a supergroup of artists and musicians.

It is not the first primetime show BBC One has collaborated on with Barlow. The singer helped create Let It Shine in 2017, a musical talent series to find stars for The Band, a stage show featuring the songs of Take That. Barlow fronted music special Night at the Museum for ITV last year.