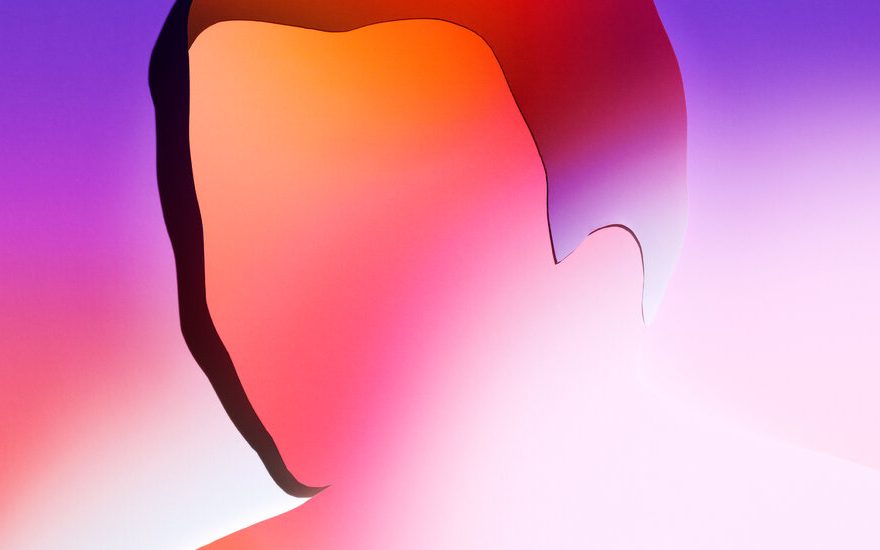 The 35-year-old man rose abruptly from the plastic chair in the waiting room at the Health Sciences Center Emergency Department in Winnipeg, Manitoba. He lurched toward the door, arms held stiffly before him as if warding off something only he could see. “I gotta get out of here,” he muttered. His eyes looked unfocused as he glanced at the family he didn’t seem to recognize. His mother hurried to his side. “It’s OK, Sean,” she murmured in his ear. “We’re here with you.” She took him over to his seat. And then, just as suddenly, he was back to normal, back to the man his family knew and loved.

This was why Sean was in the E.D. that day. He had been completely healthy until the day before, when his brother-in-law found him wandering through the house, confused. He didn’t seem to know where he was, or even who he was. But by the time the ambulance reached the community hospital near their home, the confusion had cleared, and he seemed fine. The doctors in the E.D. ordered a few tests and, when they were unrevealing, sent him home. Only a few hours later, it happened again. That’s when they brought him here, to the biggest hospital in the city. By the time they arrived, the bizarre episode had subsided. A second attack in the waiting room lasted only a few minutes, so when the E.D. doctors saw him, he was fine.

These doctors also wanted to send him home, but the mother was adamant. Her 30-year-old daughter, Andrea, was admitted to another hospital in the city just three months earlier. Andrea had episodes of confusion, too. And she died in that hospital 12 days later. No one understood what her daughter had or why she died, the mother told the doctors. She wasn’t about to let the same thing happen to her son.

And so Sean was admitted for observation. Over the next two days, he had many of these strange episodes. He would try to leave the unit. He wouldn’t answer questions; he didn’t even seem to hear them. He looked afraid. And then it would be over. He was seen by specialists in internal medicine and neurology. He had an M.R.I., a spinal tap and many blood tests. When none of those tests provided an answer, the doctors worried that he had been so emotionally traumatized by his sister’s sudden death that he developed psychological symptoms, something known as conversion disorder. He was transferred to the psychiatric unit for further evaluation.

What struck Dr. Kenneth Zimmer, the psychiatrist caring for Sean, was how normal he seemed between these episodes of confusion and fear. Zimmer reviewed the results of the tests done so far. The blood tests and spinal-tap results were unremarkable. Two head CTs were normal. The M.R.I. was hard to read because the patient moved in the scanner and blurred the images, but the radiologist said there wasn’t anything obviously abnormal. His EEG was interrupted when he sat up after the technician startled him. (It’s part of the study.) But what they got before that interruption seemed fine. With every normal test, the likelihood that this was a psychiatric disorder increased. And yet Zimmer was worried by Andrea’s similar illness and her sudden unexplained death.

Zimmer had his resident reach out to the hospital where the sister died. What did they know about the cause of her death? Very little. An autopsy revealed the cause of death was swelling in her brain. The cause of the swelling was still unclear.

Zimmer suspected this wasn’t a psychiatric disease and felt certain that the medicine and neurology teams would figure it out. Sean’s parents did not share that confidence. Andrea’s doctors had looked at all the usual suspects, they had been told. Sean’s doctors needed to look further, but it wasn’t clear that they would or even could. They sent a letter to the hospital’s patient advocate asking that their son be transferred to a facility capable of providing appropriate testing and expertise.

A neurology resident recently assigned to the man’s case shared their concern. Andrea had been hospitalized for only 12 days. Sean had been in this hospital for four, and they were no closer to an answer than when he arrived. The resident tacked up a calendar in the neurology team’s work room. She figured they couldn’t count on his having more days than his sister. 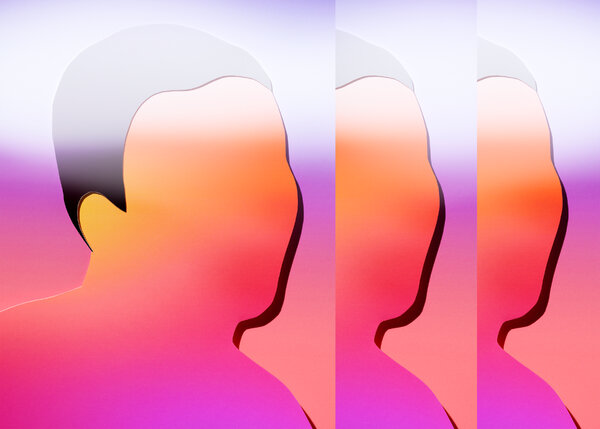 The patient had another EEG. He moved too much for the team to see a lot, but what could be seen was clearly abnormal. A second M.R.I. was even more revealing, showing a subtle abnormality in a region called the pons that was just like one noted in Andrea’s imaging. To the resident it was obvious that this was not psychiatric. But what was it? She had never seen or read about anything like this. Neither had the attending physician on the case. At the end of each day, the neurology team would meet to take stock of where they were and what more they could do as they crossed off one more day.

It was the resident’s third or fourth day without an answer when someone on the team suggested consulting the metabolism service. Metabolic diseases are disorders that interrupt the processes that turn food into energy at the cellular level. Most of these disorders are inherited — caused by genetic mutations that alter the structure or function of one of the body’s tools needed to metabolize carbohydrates, fats, proteins and other nutrients. And while most of these diseases are rare, there are many of them. It is estimated that metabolic diseases affect up to one in 1,000 people. Still, most show up in infancy or childhood, not at age 35.

The neurology resident called a friend on the metabolism service, Dr. Tyler Peikes, who immediately went to see Sean. He reviewed the records, examined the patient and got the story from Sean and his family. It didn’t sound like any of the metabolic diseases he knew. The rapid course of the sister’s illness was uncharacteristic. He ordered tests to look for those diseases that usually appear intermittently.

The neurology resident continued to look for answers. And slowly the results trickled in. It wasn’t an exposure to a metal like arsenic or mercury. It wasn’t an autoimmune disease. It wasn’t an infection. At the end of each day, the resident made another X on her calendar and went home worried. The only hopeful sign was that the patient’s episodes were becoming less frequent. She wasn’t sure why but hoped it meant they would have enough time.

Finally, on Day 11, one of the tests that Peikes ordered came back positive. The patient had a rare form of a rare disorder called maple syrup urine disease (M.S.U.D.). Patients with M.S.U.D. are born with abnormalities in the machinery used to break down certain amino acids, the building blocks of proteins. This causes the accumulation of unmetabolized protein components, which can damage the body. Untreated, the disease can result in significant, often fatal swelling of the brain. The name comes from the smell of maple syrup in urine and sweat sometimes caused by the buildup of amino acids during episodes of protein overload. The patient never experienced this.

The frequency of a patient’s attacks, and the age at which they begin, depend on how badly the machinery is broken. In intermittent M.S.U.D. — the version this patient had — the body can handle low levels of amino acids, but a high-protein meal or severe physiological stress can overwhelm the system and allow toxic components to build up. A simple blood test provided the answer. Eventually genetic testing revealed the specific defect. A subsequent test on Andrea’s tissue revealed the same abnormality. Patients with M.S.U.D. must maintain a low-protein diet. That’s the only way to prevent these crises.

It has been more than two years since Sean got his diagnosis. He says he misses the occasional steak or burger, but the memory of what happened to him and his sister is enough to keep him away. It was Sean’s family that brought this story to my attention. His mother hoped that by sharing her children’s story she could help doctors and families consider the possibility of these rare metabolic diseases when patients present with a psychiatric or neurological disease that no one can figure out. “It’s not a hard test,” the mother said. “You just have to think of it.”

Lisa Sanders, M.D., is a contributing writer for the magazine. Her latest book is “Diagnosis: Solving the Most Baffling Medical Mysteries.” If you have a solved case to share with Dr. Sanders, write her at Lisa [email protected]