Frankie Grande credits his former throuple relationship for laying the groundwork for his current marriage.

“It prepared me for being like, ‘You know what? Actually, maybe, I’m just a one-man man,’” the “Big Brother” alum, who’s now married to Hale Leon, exclusively told Page Six at the opening night of “Into the Woods” on Broadway.

“I’m very grateful for that previous relationship and I think it prepared me for this one, the ultimate one where I got my ring.”

In 2018, Grande, 39, proudly proclaimed that he was the “new addition” to married couple Daniel Sinasohn and Mike Pophis’ relationship. The unusual arrangement fizzled out after just four months, but it taught Grande what he really wanted deep down.

“I think everything happens for a reason,” the actor, who is the older brother of pop star Ariana Grande, told us. “Now I’m an old married man in a monogamous relationship.” 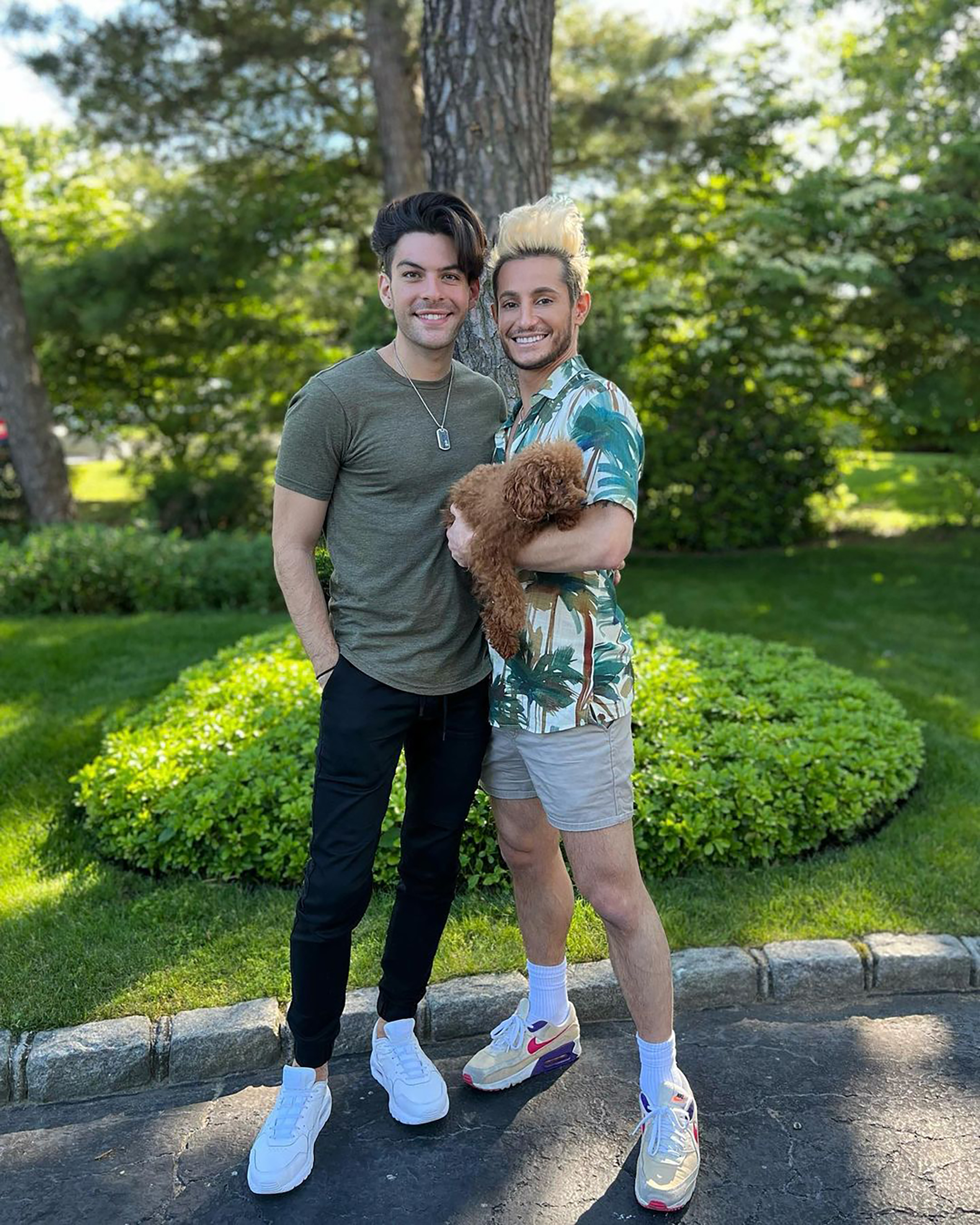 After cutting things off with Sinasohn and Pophis, Frankie tied the knot to Leon in a “Star Wars”-themed wedding on May 4, 2022. He told Page Six that he doesn’t believe monogamy is all that difficult now.

“I think I’ve always been wired for that,” he explained. “I think that it’s really suited to me and I’m very happy.”

Aside from marriage, Frankie has also been busy appearing in the campy musical “Titaníque,” which lovingly spoofs the 1997 film “Titanic” and singer Celíne Dion. 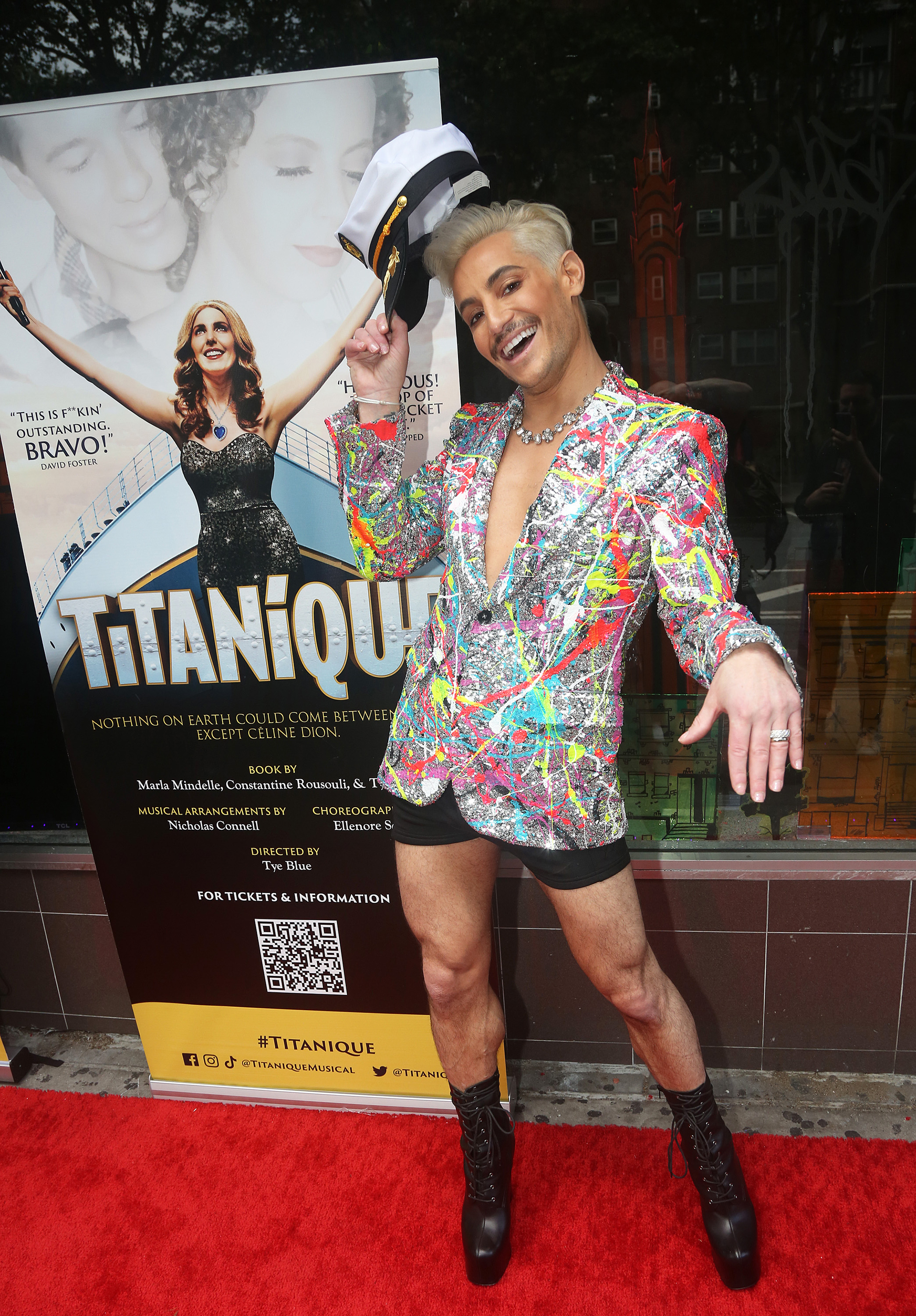 “I’m a huge Celíne Dion fan. I love her from the bottom of my heart,” he enthused. “The whole show is a love letter to her. It’s just really good and I’m very, very happy and proud to be a part of it and I hope everyone comes to see it!”

Other boldfaced names on the red carpet for the “Into the Woods” premiere in New York City included “Stranger Things” star Gaten Matarazzo, Raúl Esparza and Katrina Lenk, along with the show’s stars Sara Bareilles and Gavin Creel.

Also in attendance was theater impresario Jordan Roth looking fabulous in an Olivier Theyskens dress – and somehow managing to bring the production from City Center to Broadway in a matter of weeks.