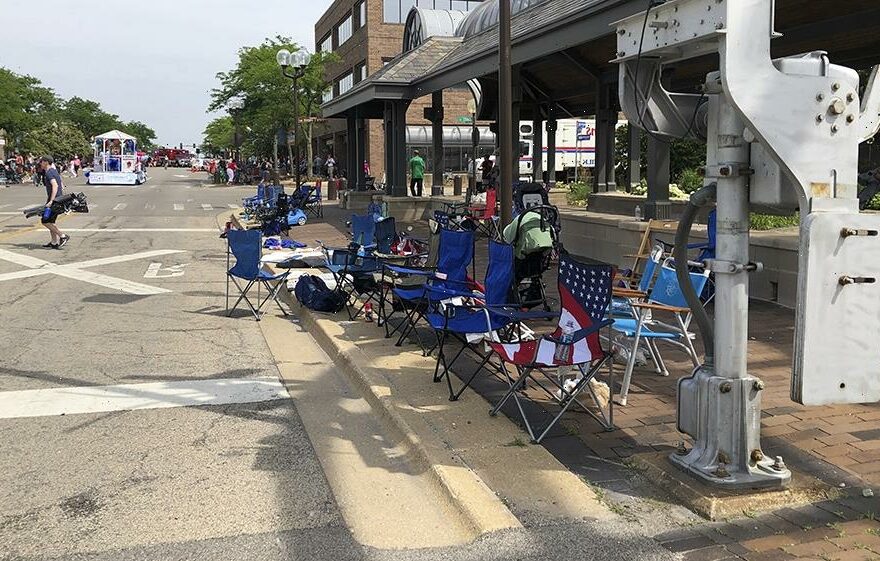 A shooting at a Fourth of July parade in Highland Park, Ill. has left at least five people dead and 16 others injured, according to the Chicago Sun-Times.

Reports indicate that shots were heard approximately 10 minutes after the parade had commenced at 10 a.m. CT.

Highland Park PD have described the situation as an “active incident.” The police department of Evanston, Ill., a nearby town, has stated that the shooter remains at large.

Highland Park’s government has informed residents to avoid the downtown area, though its initial statement did not specifically reference that a shooting had occurred. The city posted the message to its official Facebook page at 10:45 a.m. CT.

Neighboring towns such as Deerfield, Ill. have reportedly canceled their own official Fourth of July festivities since the incident began in Highland Park.

Actress Rachel Brosnahan shared that she was raised in Highland Park and called the Fourth of July parade “a highlight of the year for so many families.”

“I’m sick to my stomach every time news like this comes out, but I don’t wish the pit in your stomach as you call your family and friends to make sure everyone is okay on anyone,” Brosnahan wrote. “No words.”