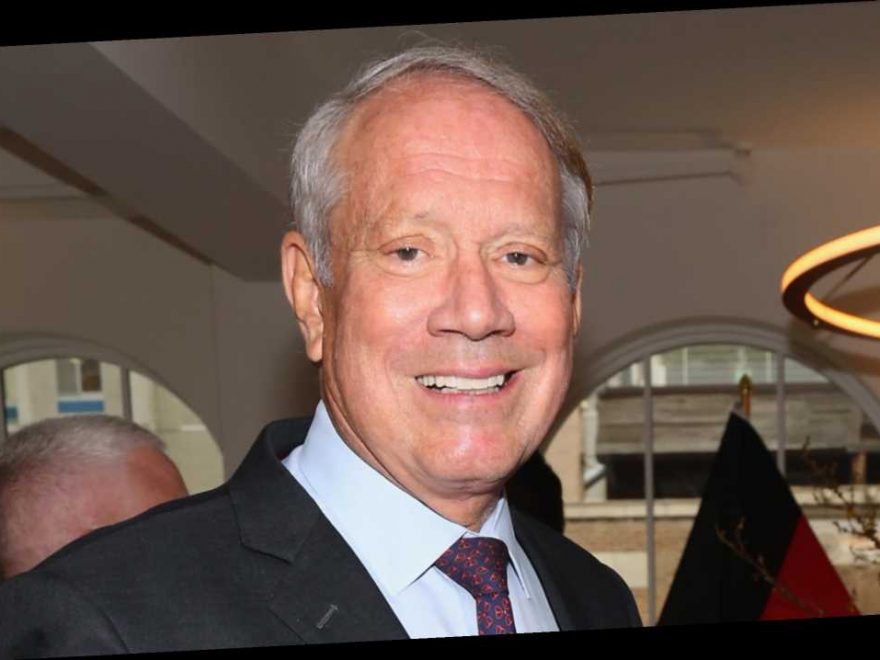 Yankees Opening Day was a win despite their loss

Mo Rocca on searching for Peggy Lee in North Dakota

Celebrate April Fools' with a roundup of celebrity pranks

Steven Spielberg directing his own semi-biopic

So who’s out there with the magic wand?

“If we don’t yet see the right person — so what? A year and a half before I came around, nobody thought I had any chance. Nobody’d heard of me. Nobody thought I had a possibility against Mario Cuomo. You’d be laughed at if you’d even mentioned me. So, now, someone will show up.

“Look, it’s everything that must be changed here. This greatest place in the world is taking a huge hit. Holding back police. Violent criminals running the streets. Opening jails. Homeless and mentally ill everywhere. Places are needed for these people. Get them off the streets. Nobody feels safe. It’s insane. Cuomo isn’t doing it. De Blasio can’t do it. We once were the safest large city in America. We need to declare a state of emergency.

“And with the US government having awarded us plenty of money, how about scaling back the cost of Albany? Those big dollars that once lived here are now in Florida.”

So you just going to talk or you going to do something?

“Look, I’m counselor with the NYC law firm Norton Rose Fulbright. I have 10 grandchildren. One’s just 3 weeks old. I see them all on a regular basis.“

At first, I didn’t go into the city. Now I go every two-three weeks. I’m starting back. And when I’m there, I haven’t seen one single other lawyer. Not one. Some just don’t feel safe. That’s really fine for a law firm, right? That’s terrifying for New York. What happens next? Nobody in restaurants, retail stores, offices. They can’t work. Can’t walk. Can’t even risk public transit. They’re fearful. It’s homeless, mentally ill, violence. People all of us need aren’t even there.”

So, George, you going to do something? Yourself? Personally? Step in? Or not? You just opening your mouth, or you going to go for governor? Once it was versus Mario Cuomo. Now, could be versus Andrew Cuomo.

“Well, you know what they say about politics — you never say never.”

We know that any Republican who steps in next year will have a steep uphill fight.

Oyelowo: “It’s about sacrificial love, hope, overcoming adversity. I want to share family films with my kids that entertain and equip them for highs and lows ahead, and transport them to a different world while leaving them having meaningful conversations. I’ve made this for them, other families and hopefully, the whole world!”

It co-stars Rosario Dawson, Maria Bello, Alfred Molina. No dummy this guy, he got Oprah to produce.

Neil Diamond’s life and songs are coming to Broadway by way of a Boston tryout next June. The title’s “A Beautiful Noise.” How a poor, Jewish kid from Brooklyn became one of the most universally adored showmen of all, I don’t know. How his lifetime show starts in Boston, I know. Neil’s classic “Sweet Caroline” is the (ugh) Red Sox long-time anthem.

Asked how many citizens he estimated were against the Communist regime, an expatriate from Russia answered: “Six.” Six? Only six? You sure? “Yes. Six. You, me, he, she, we and them.”