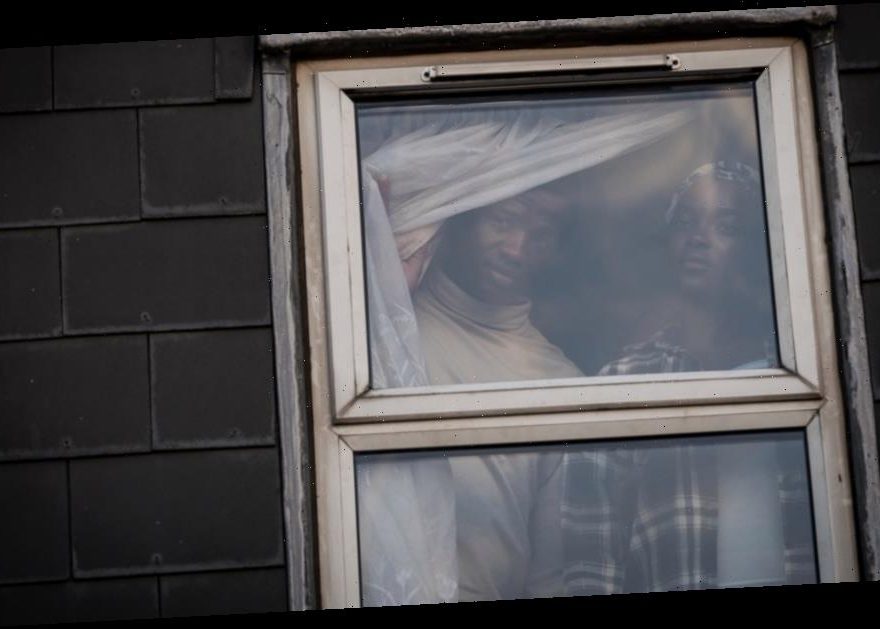 BIFA CRAFT Winners
The first batch of winners have been announced from this year’s British Independent Film Awards, with nine of the craft categories unveiled. Remi Weekes’ His House, which is nominated for 16 BIFAs in total, won two prizes: Best Effects and Best Production Design. Philippa Lowthorpe’s Misbehaviour also took two: Costume Design and Make Up & Hair. Lucy Pardee was awarded Best Casting for Rocks. Saint Maud, which leads the overall noms field with 17, won Best Cinematography. The Father took Best Editing. Mogul Mowgli won Best Music. Best Sound went to The Reason I Jump. The full list of BIFA winners will be announced next month on a yet to be confirmed date.

Fremantle Settles Ukrainian ‘Masked Singer’ Dispute
Fremantle has settled a format dispute over the Ukrainian version of The Masked Singer. Fremantle and TV channel Ukraine threatened to sue 1+1 Media, arguing that its show Maskarad — an adaptation of an old format titled Mysteries in the Spotlight — infringed the intellectual property of The Masked Singer, which is owned by Korea’s MBC. As part of the settlement, 1+1 Media has agreed to a number of changes, including that no more than half of the masked performers on Maskarad sing as part of their act, while two celebrities must be unmasked every episode. Separately, Fremantle and Ukraine have agreed not to incorporate elements of Maskarad in The Masked Singer, such as episodes featuring a mix of different talents. Tony Stern, EVP of commercial and business affairs at Fremantle, said: “We are very pleased that this dispute has been able to be resolved amicably. It is hugely important that where formats contain similar features, the format owners, broadcasters and producers work to ensure that the differences between them are maintained so that each remains clearly distinctive. We are glad that this has been recognised by all parties here.”

EFP Sundance Hub
European Film Promotion, the body responsible for promoting European films around the world, is teaming up with Sundance to launch the inaugural edition of the EUROPE! Hub, this year in a virtual form due to the ongoing pandemic. There are 12 Euro films in the World Cinema Dramatic and World Cinema Documentary competitions this year, with further titles across the wider program. The initiative, which is focused on North American distributors, will include events, while EFP’s Film Sales Support scheme has already warded incentives towards the marketing of several of the titles.

Discovery+ Orders Children Of God Series
Discovery’s new streaming service Discovery+ has commissioned Mentorn to make a five-part series on the notorious Children Of God cult. Working titled Children Of The Cult, the series will tell the story of three British women who were born into the distorted Christian community, but later escaped and attempted to bring down the group. Clare Laycock, SVP, head of lifestyle and entertainment brands at Discovery, said: “This in-depth documentary series exposes one of the world’s most prolific and horrific cults through the testimonies of three incredibly courageous British woman. Mentorn have done a stellar job weaving together interviews and archival content to create a dramatic-narrative style documentary series that will absolutely resonate with our discovery+ subscribers.” The executive producer for Mentorn is Bernie Kay, the series ​editor is Alicia Kerr, and the series director is Hugh Ballantyne.

Red Sea Lodge Returns
Saudi Arabia’s Read Sea International Film Festival has announced its $100K development program, the Red Sea Lodge, will return for a second edition, again in partnership with TorinoFilmLab. The initiative provides training, mentorship, creative and professional development for filmmakers from across the Arab world. A total of 12 project teams – six from Saudi and six from the wider Arab world – will be selected to participate in five workshops. Two of the films will receive production grants of $100,000 apiece. Applications close on February 27 and the first workshop kicks off on April 3.