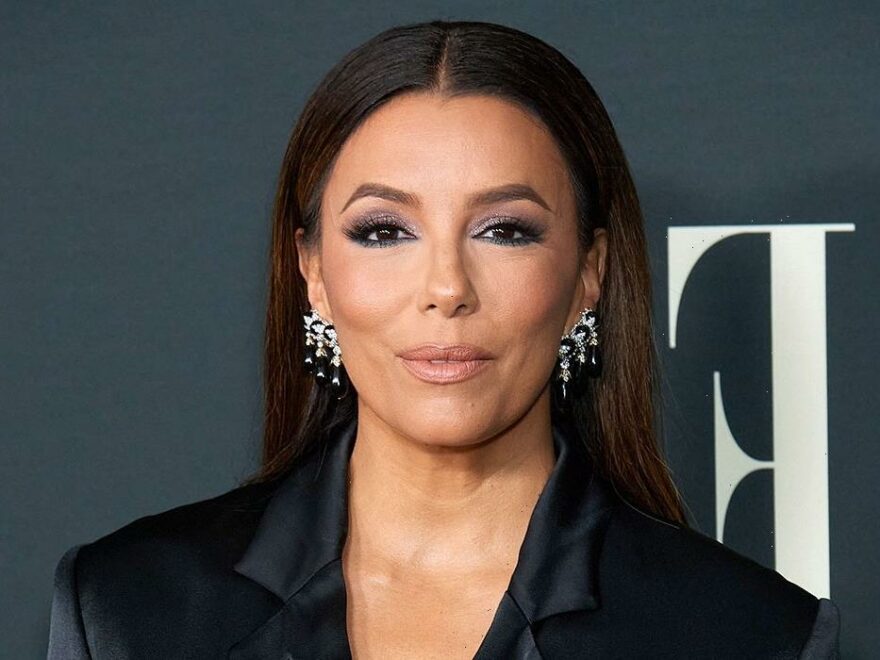 Eva Longoria’s son, Santiago, may not have experienced the “terrible twos,” but the little one is currently in the “stressful threes.”

The 46-year-old Let’s Get Merried star explained exclusively to Us Weekly on Friday, December 10, that the toddler is “explorational and wants to do everything and jump on everything in every moment.”

The Texas native “really loves” watching her and husband José Bastón‘s son “experimenting” at home, adding, “People are you like, ‘I can’t believe you let him cook with you and, like, break eggs and get dirty.’ He even covered the entire kitchen in flour, but I think it’s great. He’s playing with textures. … That’s the human being you want to raise, you know? You want them to be curious and question things and not just take things for face value.” 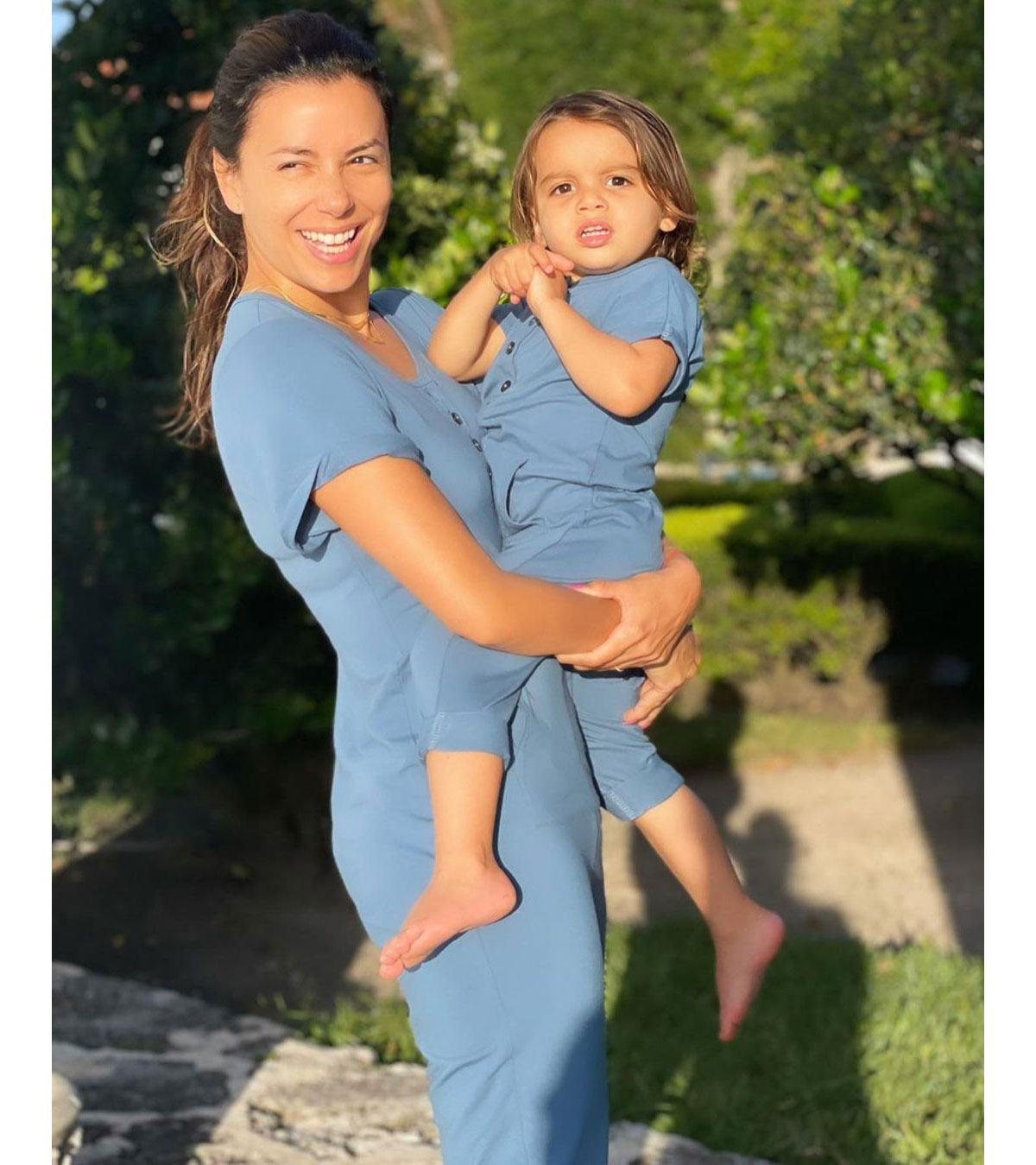 The actress gave birth to her baby boy in 2018 and now wishes she knew “how easy” the newborn stage was compared to the rest of motherhood.

Eva! Teri! Felicity! ‘Desperate Housewives’ Cast: Where Are They Now?

“I should have enjoyed that stage more,” the Desperate Housewives alum told Us. “That was the easy stage. Like, they’re not mobile. They’re not talking. Now, he’s, like, all over the place. We haven’t really flown with him [amid the coronavirus pandemic] because he’s gonna lick everything in the plane. Before, he was a newborn that just slept. I should have traveled more.”

The Telenovela star noted, however, that she still considers this age to be her “favorite,” saying, “Every stage that comes up is more enjoyable [than the last]. … It was challenging [before, but now], I’m not as tired. I’m more like, ‘Oh, my gosh, I’ve got to be present because his little mind is informed.’” 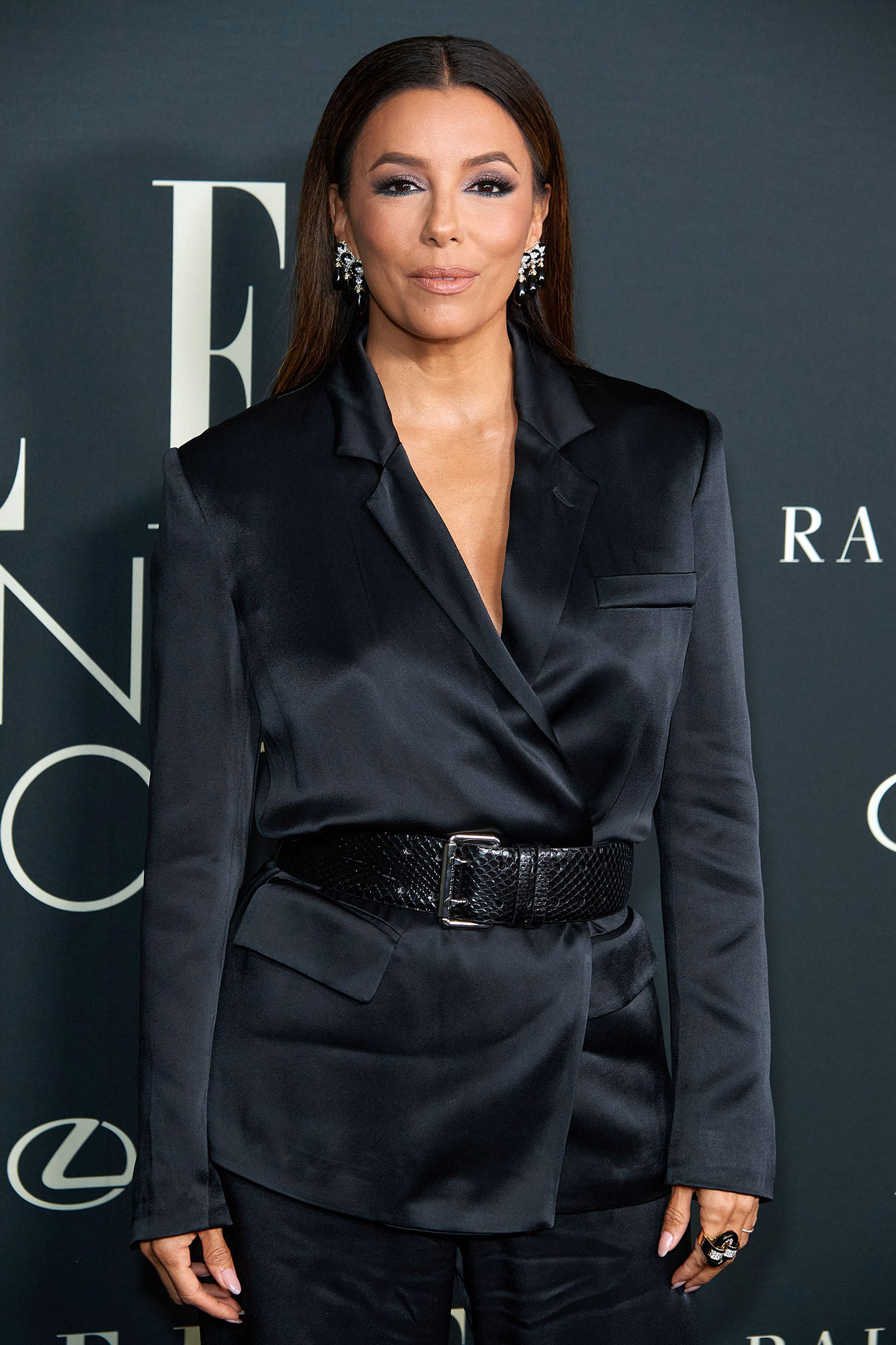 Since becoming a mom, the former soap opera star has balanced her career with her kid. She worked with director Veronica Rodriguez on her latest project, Let’s Get Merried.

Rodriguez gushed to Us about Longoria being “pro-diversity, pro-women and pro all the best things ever,” saying that it was “awesome” to work with the Young and the Restless alum on the project. “It just feels like magic,” she said on Friday. “It’s so special as a director to be able to work on a script where you’re like, ‘Oh, dang. I could have written that. [I] connect with it that much.’”