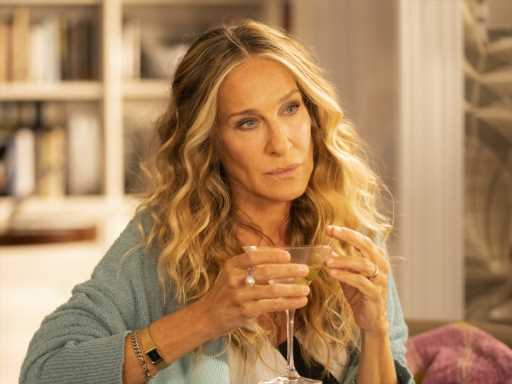 This article contains spoilers for the first two episodes of And Just Like That.

And Just Like That, the long-awaited Sex and the City reboot, premiered on HBO Max this week and phew —  writer Michael Patrick King was not afraid to make some bold choices. In case you’ve managed to totally avoid the internet (and your TV) for the last 36 hours, I’m here to blow your mind: Big, AKA John James Preston AKA Mr. Carrie Bradshaw, dies by heart attack after a Peloton ride at the end of episode 1, tossing all our expectations for how the rest of the season might go out the window. (Be warned: It’s an incredibly stressful scene and I don’t recommend watching without wine.) 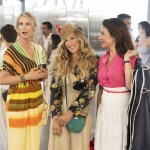 But while Big’s death may have been the biggest surprise, it was far from the only plot twist served to us in these first two episodes, out now on HBO Max, and it’s safe to say I liked some choices more than others. From Miranda’s apparently burgeoning alcoholism to Charlotte’s growing family and how they explained away Samantha’s absence, here are the biggest reveals from the episodes out now, ranked from best to worst.