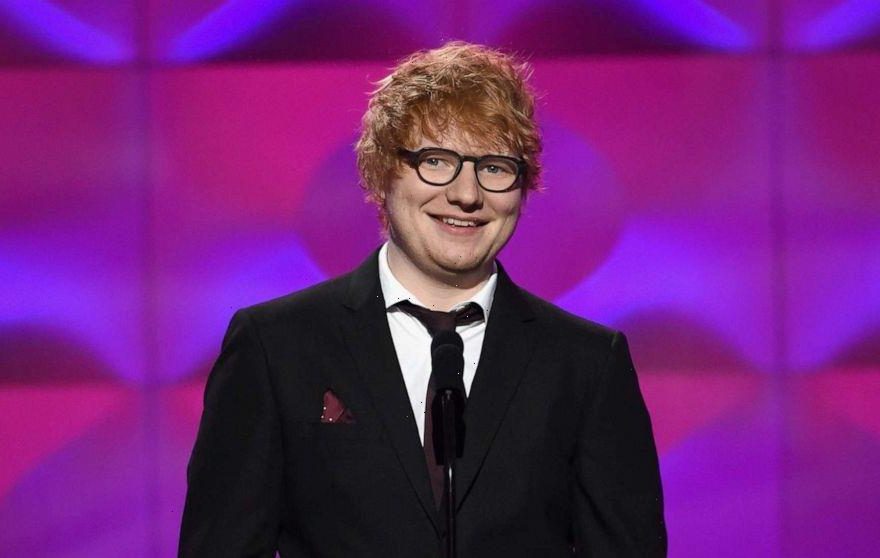 Ed Sheeran is giving fans a little taste of his contribution to pal Taylor Swift’s re-recorded version of “Red.”

On Instagram Monday, Sheeran shared a snippet of himself rerecording his part for their duet “Everything Has Changed.”

In the caption of the post, he did his part to help spread the word that the vinyl for “Red (Taylor’s Version)” is up for pre-order today and the album is available to pre-save on streaming platforms.

“Here’s a video of me rerecording my bit for a song you might know,” Sheeran wrote. “There’s also a brand-new song me and Taylor wrote the first day we met called ‘Run’ that’s out with the new version of the record, November 19th. Enjoy guys! Was so fun reliving all of this.”

Ed Sheeran teases that 'something special' is in the works

Earlier on Monday, Swift announced the vinyl pre-order news by officially joining TikTok. She commented on Sheeran’s post: “Get you a friend who tells ppl to RUN over to the site and pre order that red vinyl ????”

Meanwhile, Sheeran announced last week that his new album, “=” will be out Oct. 29.