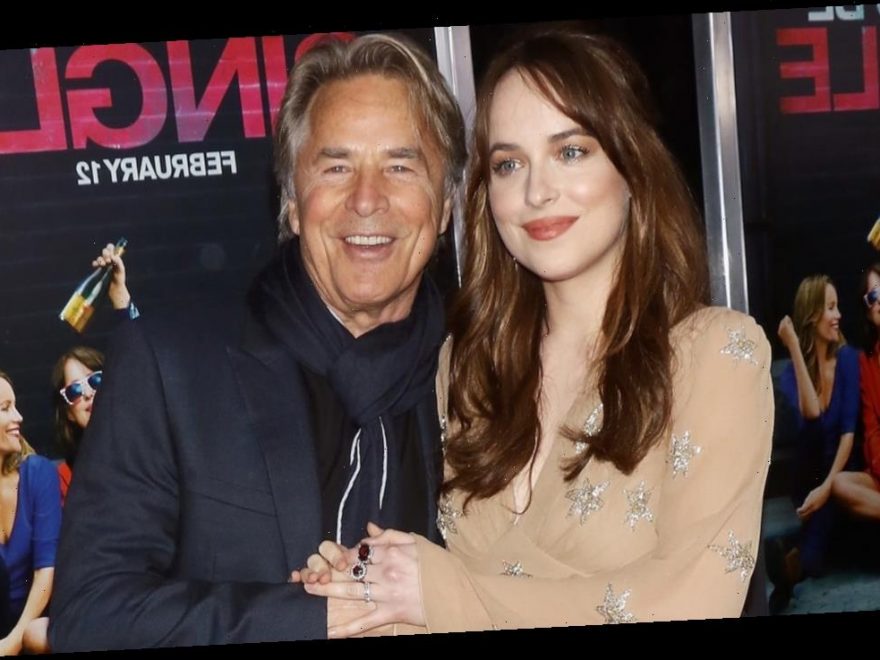 “She doesn’t really call me for advice. She calls me to say, ‘Gosh, I would see you, but I’ve got three pictures that I’m shooting at the same time.'”

Don Johnson is sharing what went down when he financially cut off his daughter Dakota when she was a teenager.

While appearing on “Late Night with Seth Meyers,” the 71-year-old actor revealed there’s a rule in the Johnson family in which you’re booted off the payroll if you choose not to go to college. And Dakota, for one, had a different plan for her future. 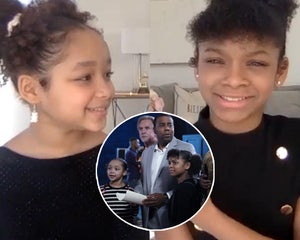 “Toward the end of high school, I went to [Dakota] and I said, ‘So, do you want to go visit some colleges?’ Or something like that,” he recalled. “And she was like, ‘Oh, no. I’m not going to college.'”

“I went, ‘OK, you know what that means? You won’t be on the payroll anymore,'” Don continued, adding that he asked Dakota how she was “going to manage.”

The “Kenan” star said his daughter told him: “Don’t you worry about it.”

Although Don pressed for more info, Dakota didn’t share any details at the time. However, three weeks later, she was cast in David Fincher’s award-winning film, “The Social Network.”

“And the rest is, shall we say, cinema history,” Don said.

“She doesn’t really call me for advice,” he added of Dakota. “She calls me to say, ‘Gosh, I would see you, but I’ve got three pictures that I’m shooting at the same time.'”

In addition to Dakota, Don is also father to Jesse, 38, from his relationship with Patti D’Arbanville and shares three children with wife Kelley Phleger: Grace, 21, Jasper, 18, and Deacon, 14.