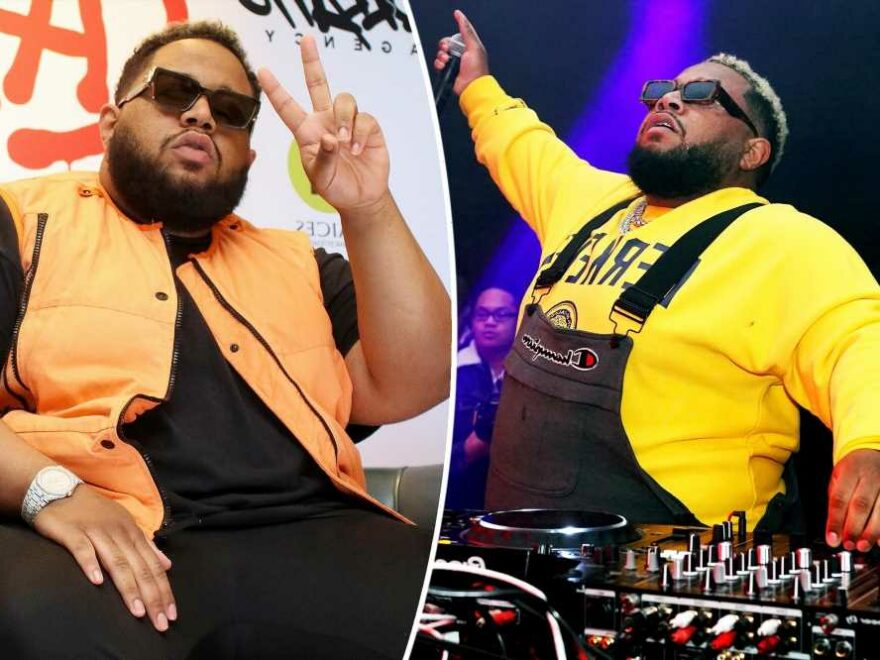 Carnage is hanging up his headphones at the ripe young age of 31.

Page Six can exclusively announce that the famed DJ is retiring from music and touring but will say goodbye to fans with a five-show grand finale mini-tour called “Carnage & Rare Presents: Thank You.”

“Today marks the beginning of a new chapter in my life,” he said in a statement to Page Six. “After 14 years, Carnage has been put to rest. I started my journey in 2008 and together, with the help of my loyal fans, have been able to achieve some of my wildest dreams.

“From selling out clubs, theaters, arenas, stadiums and festivals around the world, all I can say is THANK YOU. It truly means the world.”

Born Diamanté Anthony Blackmon, Carnage reflected in a letter to fans, seen by Page Six, on the “struggle” he endured before his success, including “scraping money together to get by.”

“I was just a kid with a dream and looking back I really do pinch myself,” he wrote.

Carnage will close out his music career with performances throughout May and June in California, New York and Texas plus two concerts in Australia. 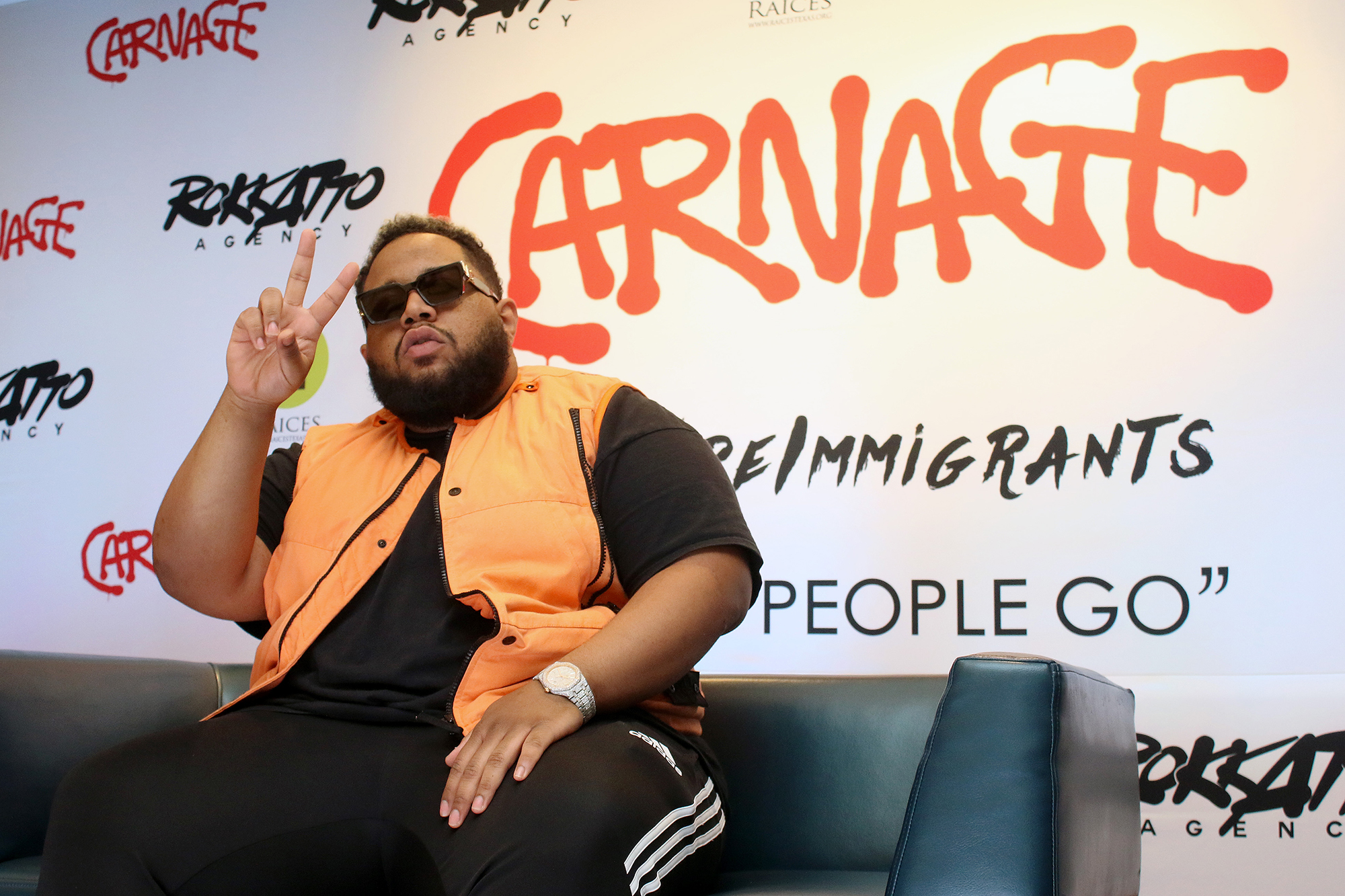 The “Bricks” producer detailed his rise to fame, as well as his political efforts, in his 2020 documentary, “The Price of Greatness.”

The doc also featured never-before-seen footage of Mac Miller and Avicii, both of whom died in 2018.

“Even now when I watch the video over and over again; those parts of the film are always my favorite,” he told us. “These guys … I really value their art, what they created. The fact that we became so close means so much to me because they were legends.”