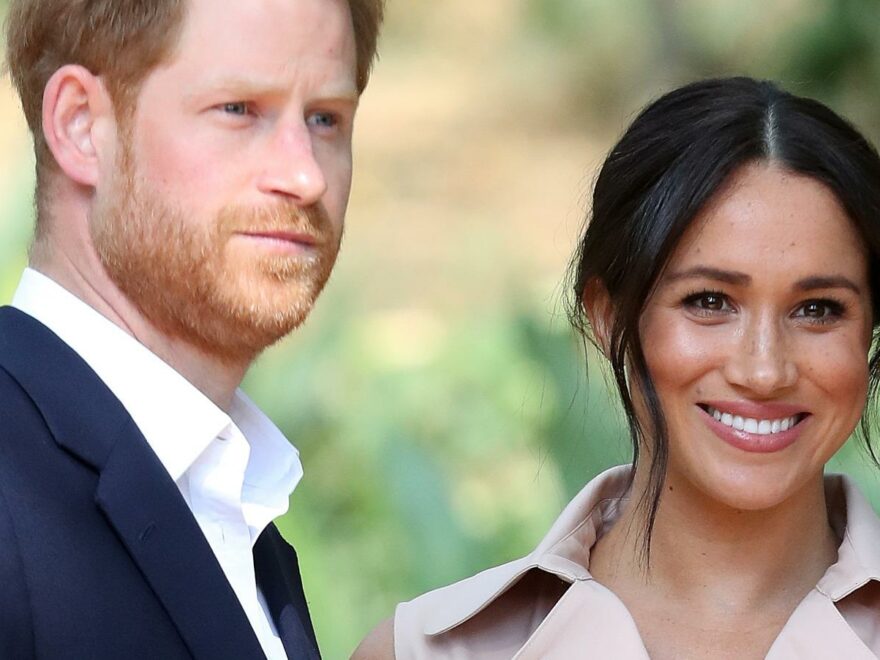 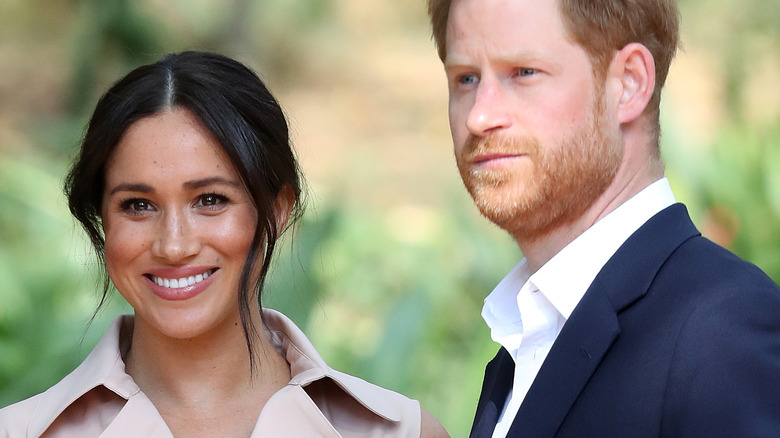 Prince Harry and Meghan Markle stunned the world when they announced their official exit from the royal family in early 2020 (per People). The couple revealed that they planned to step away from their duties as senior members of the family and focus on their own lives by moving away from the U.K. The pair eventually settled in California, where they’ve been living for over a year. After the announcement of their royal exit, Harry’s grandmother Queen Elizabeth II showed her support with a heartfelt public statement, via CheatSheet.

“Following many months of conversations and more recent discussions, I am pleased that together we have found a constructive and supportive way forward for my grandson and his family,” the statement read. “Harry, Meghan, and Archie will always be much loved members of my family. I recognize the challenges they have experienced as a result of intense scrutiny over the last two years and support their wish for a more independent life,” the statement continued. “I want to thank them for all their dedicated work across this country, the Commonwealth, and beyond, and am particularly proud of how Meghan has so quickly become one of the family. It is my whole family’s hope that today’s agreement allows them to start building a happy and peaceful new life,” she added.

Now, Harry and Meghan are reportedly ready to come face to face with the queen for the first time together since their royal exit. 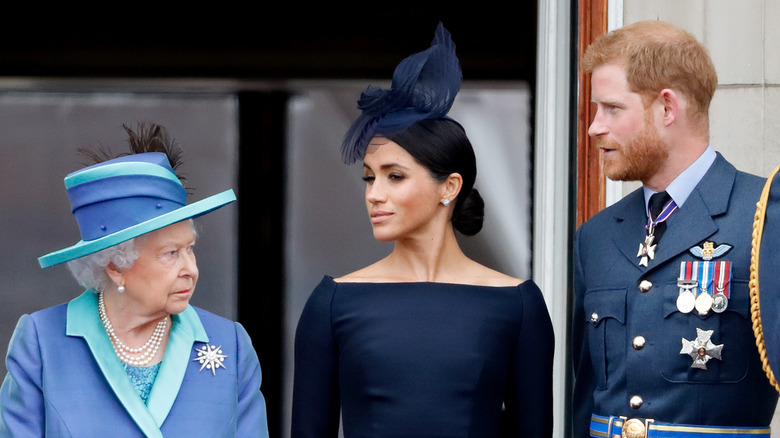 The Sun reports that Prince Harry and Meghan Markle have made an official request for a meeting with Queen Elizabeth. The Duke and Duchess of Sussex are said to have offered to fly to the U.K. to visit Elizabeth so that she can see her great-grandson Archie and meet her new great-granddaughter, Lilibet, who was named after her. However, the couple’s request isn’t being greeted happily by some. “Harry and Meghan have made this offer, but a lot of people are shocked by the sheer nerve of it,” a source told the outlet. “They may genuinely want to see the queen, but it’s breathtaking given what they’ve put her through this year.”

“Her Majesty’s staff have not responded so far. In fact, there has also been discussion about Christmas — and whether an invitation should be sent to Harry and Meghan after they spurned one last year,” the source continued.

Meanwhile, royal expert Omid Scobie, who wrote Meghan and Harry’s biography “Finding Freedom,” says that the Sussexes relationship with the queen is still in good standing. “When it comes to that relationship with the queen, it is as strong as ever — they have nothing but love for her,” Scobie told “GMA” (via Marie Claire). Only time will tell if the Sussexes make the trip home to see Elizabeth or if they’ll interact with any other family members during the trip.