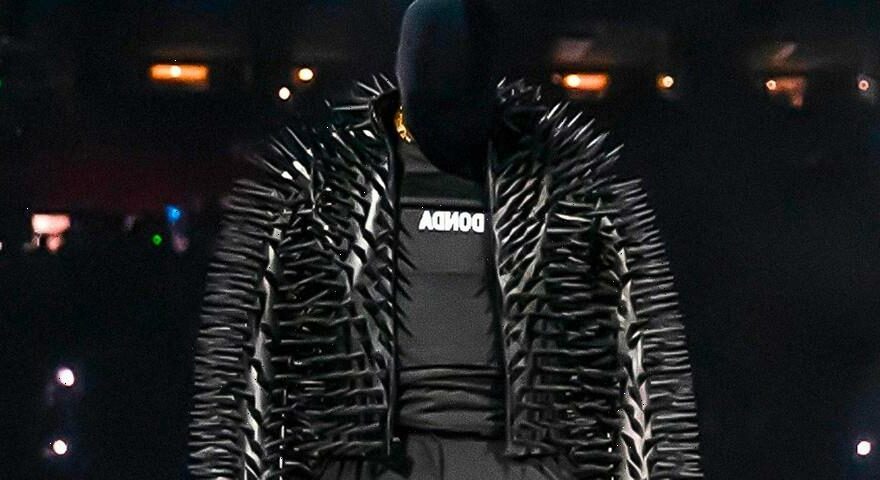 Kanye West is back on top of the Billboard 200 as DONDA opens this week at No. 1.

According to Billboard, the 27-track project earned a total of 309,000 equivalent album units — just below its initial 350,000 units forecast — with 272,000 streaming equivalent units, 37,000 in album sales and under 1,000 in track equivalent album units. DONDA garnered 357.39 million on-demand streams in its first week, surpassing the previous record set by J. Cole‘s The Off-Season as 2021’s largest streaming week for an album.

Elsewhere on the chart, Olivia Rodrigo dips to No. 3, followed by Doja Cat and The Kid LAROI at Nos. 4 and 5. Making up the bottom half of this week’s top 10 are Morgan Wallen, Billie Eilish, Rod Wave and Trippie Redd.