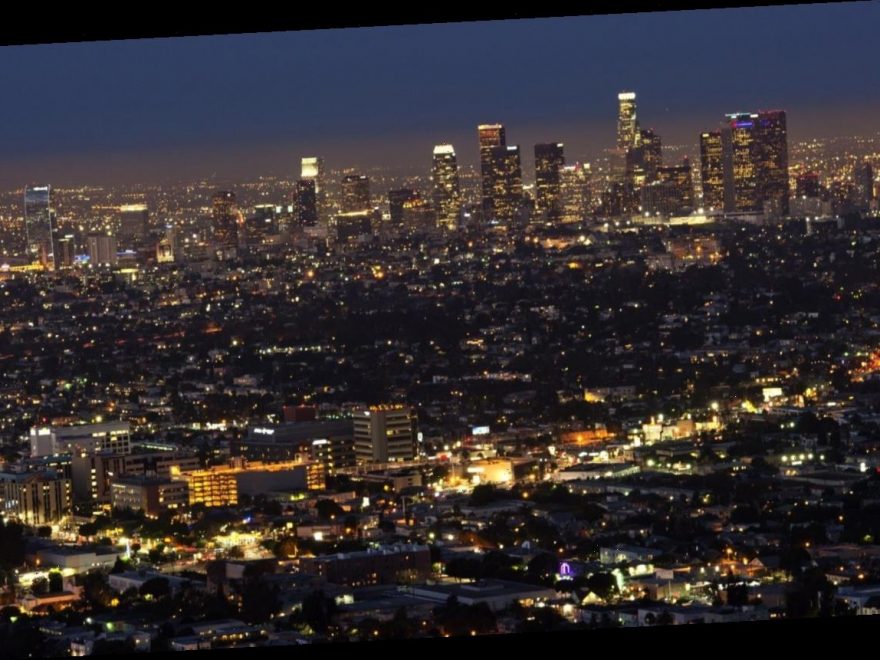 Criminal Minds aired its final episode in February 2020. For 15 seasons, fans tuned in to see the members of the elite Behavioral Analysis Unit fly off in their private jet to solve the most disturbing and troubling of crimes. Because each episode found the team on the scene of a new crime, they found themselves in many different towns and cities. Do you know what city was visited by the BAU the most often?

Los Angeles, California, was the most visited city on Criminal Minds

The BAU might have been based on the East Coast, but the pair spent a fair bit of time out west. During the show’s lengthy run, the team flew out to Los Angeles fifteen times to solve cases. The first mention of LA came toward the end of the first season. During the 18th episode, the team flew out to LA to do a seminar for the LAPD. Before they could leave, they were dragged into a case when a Hollywood starlet finds people dying around her rather rapidly.

The team visited other California cities, too, but none as often as LA. San Francisco, California, where Penelope Garcia was from, was the focus of just four episodes. San Diego was the focus of five episodes, while Palm Springs, CA, was mentioned only once in 299 episodes.

The Washington D.C. metro area was the most visited area, though

While the team spent a fair bit of time in LA, the Washington D.C. metro area saw a fair bit of action, too. The D.C. metro area was the focus of 17 episodes during the show’s 15-season run, while Quantico, VA, was the focus of an additional five. According to Fandom, the first D.C. based case the team worked on came in the first season’s seventh episode. The episode focused on a serial killer who stalked and moved in with families before killing them.

Most seasons of the show included at least one episode in the Washington D.C. area, but some seasons had more than others. Season 11 and season 15 had the most episodes focused on the area. Both seasons included three D.C. centered episodes each.

Why was Criminal Minds canceled?

After 15 seasons, the members of the BAU signed off. Fans of the series weren’t pleased with the show’s cancellation and have debated the actual reason behind the decision since the final episode aired. Simply put, Criminal Minds was canceled because it no longer fit in with the network’s new focus. Looper points out that the series was one of the network’s oldest shows, and a rebranding seems to be just around the corner. The ousting of Les Moonves might have something to do with it, too, argues the publication.

Criminal Minds also had some behind-the-scenes drama and a lot of movement in the cast. Neither issue spells success for a show, and, after 15 years, it just seemed like time to call it quits. The series is still available on streaming platforms and in syndication. Luckily, fans can still relive the show’s most harrowing moments.