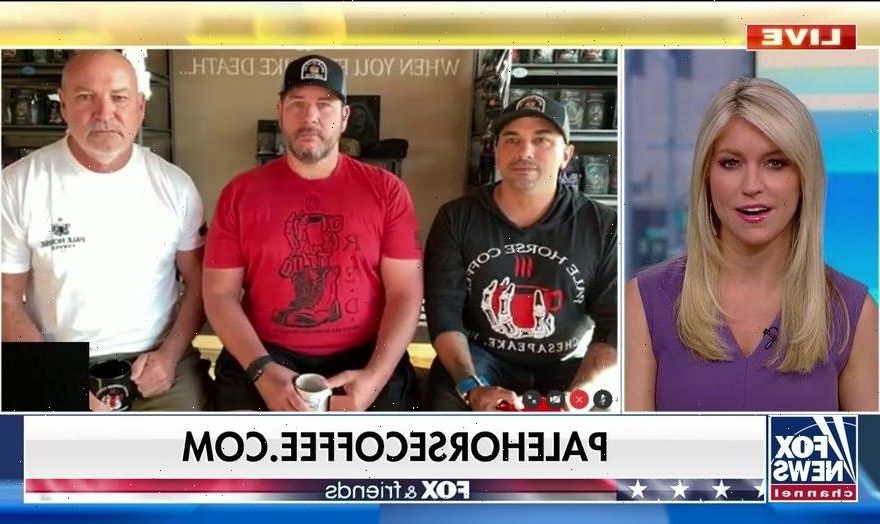 Pale Horse Coffee, a veteran-owned coffee company, expands to a second location after the community rallied to keep them going through the pandemic.

This mom-and-pop coffee shop brewed up a positive way to turn vandalism into a community art project.

Nashville-based Caliber Coffee husband and wife team of owners  Alaina and Keith Schwartz found a fence outside of their parking lot vandalized when they spotted three teens spray painting it in a surveillance video after they closed down for the night on June 11. But instead of calling the cops, the duo found a clever way to remedy the unfortunate situation. 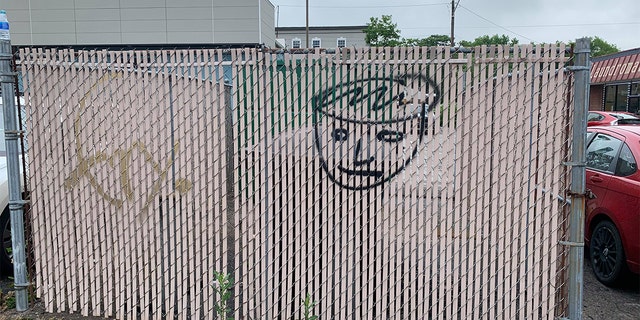 “Calling all artists! We are looking for an inspired artist to create a mural at Caliber,” the coffee shop posted to its Facebook page.

“As business owners we’re going to set the tone and example on how we move forward and how after this past year we come together. We said, Let’s turn this into a positive.’ We really wanted a mural so we said,  ‘hey, artists, what do you have?’ Alaina told FOX.

The next day, the owners got an unexpected reply – the teens who spray-painted their property came into the coffee shop to apologize.

“They came back and apologized. Honestly, it was absolutely shocking that they apologized. They came forward and said ‘it was us,’” Alaina, a music teacher and mom of two, said adding that the teens offered to come back and repaint the fence.

Since then, Alaina who says she and her husband maxed out their credit cards to open up the shop with hopes of turning it into a non-profit, said they’ve received an influx of outreach from neighborhood individuals volunteering to help paint.

“As business owners, we’re going to set the tone and example on how we move forward and how after this year we come together,” she said.