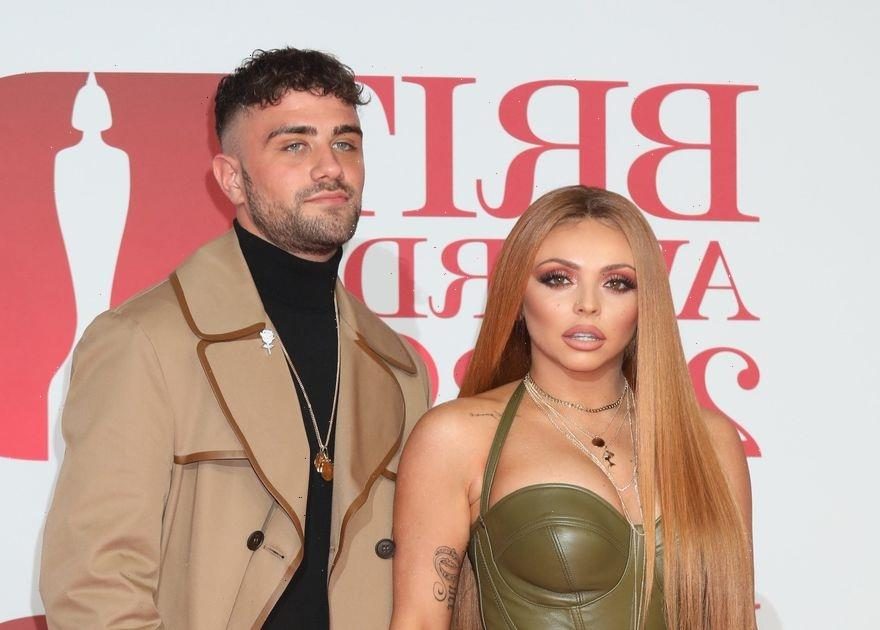 Jesy Nelson has sparked rumours she’s back with her ex-boyfriend Harry James after the pair re-followed each other on Instagram.

Eagle-eyed Little Mix fans spotted the former flames had recently reconnected on the social media site – and questioned whether they could be dating again. “Waitt hold up are jesy and harry are back together?!!” one fan tweeted. “Jesy and harry followed each other,” another said. A third added: “I’m here to support,” alongside a red love heart emoji.

Jesy, 30, who is currently working on solo music after signing a record deal following her exit from Little Mix, previously split from musician Harry in 2018.

They dated for 16 months and were seen looking loved-up at the Brit Awards before calling time on their romance.

A source at the time told The Sun: “Jesy and Harry enjoyed their time together but have decided to call it a day.

“There are no hard feelings between them and they remain good friends – just at the moment it makes sense for them to separate.

“Jesy is in work mode ahead of the release of Little Mix’s new album LM5 and she’s happy focusing on performances with the girls and promoting their material.”

Back in March, Jesy also set tongues wagging when she shared a picture of a male companion with a takeaway from sushi restaurant Roka on her Instagram Stories. Fans noticed that Harry also posted a shot of exactly the same order on his own Story.

It comes after Jesy’s split from Our Girl actor Sean Sagar earlier this year after nine months of dating.

A friend told The Sun: “Jesy and Sean have decided to take some time apart. It’s such a shame as they made a lovely couple but recently things haven’t been right between them.

"Jesy just left Little Mix and is working hard on herself right now — she has to put herself first.

“Lockdown has made it really difficult too, so for now Jesy and Sean are taking time apart from each other.”

Jesy stepped away from Little Mix due to mental health reasons in December 2020.

Discussing the moment she decided to leave the group, Jesy told Cosmopolitan: "The last music video we did [Sweet Melody] was the breaking point. We'd been in lockdown, and [that had been] the first time I could have a break and be at home around people that I love.

"It was the happiest I'd ever felt, and I didn't realise that until I went back to work. I immediately became a different person. I had anxiety."