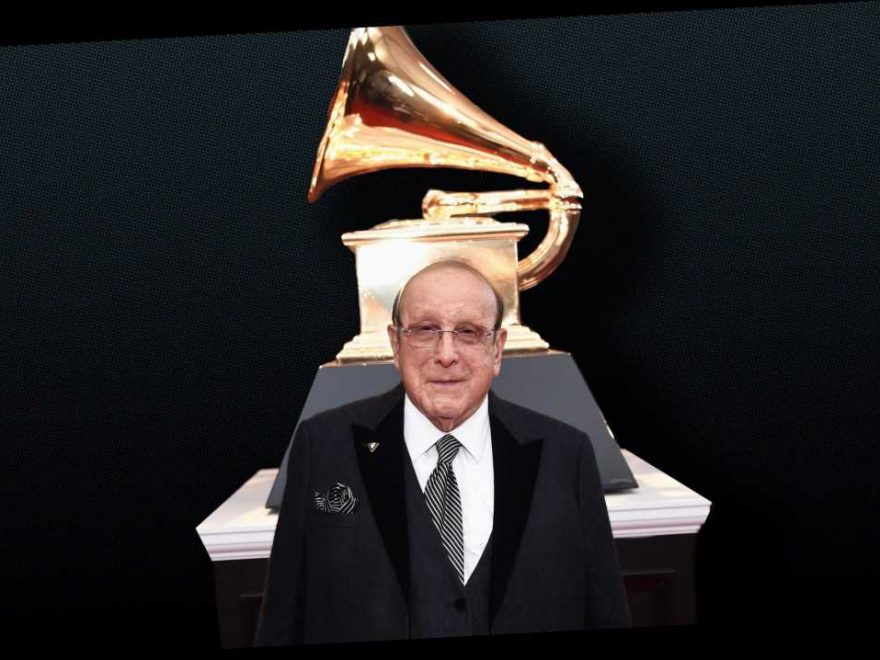 The music legend will host a two-part virtual event to replace his annual bash that’s usually held at the Beverly Hilton Hotel. “It was initially supposed to be one big party, but since the Grammys moved the date to March, Clive figured he’d throw a party in January and March,” an insider told Page Six.

Davis’ first event will take place on Jan. 30 and feature 20 of his favorite live performances. We’re told that Davis is still sorting out his picks.

Davis will keep up his usual tradition and host the official gala on Saturday, March 13, before the Grammys show. “In addition to some extraordinarily insightful interviews with some of the biggest names in music, Clive is compiling a never before seen tribute to the greatest live performances of all time — not just from his party. He is keeping everything under wraps until the evening itself but it’s totally over the top,” another insider told us.

Nancy Pelosi, Cardi B, Offset, Quincy Jones, Megan Thee Stallion, Cyndi Lauper and H.E.R. are some of the famous names who have already RSVP’d.