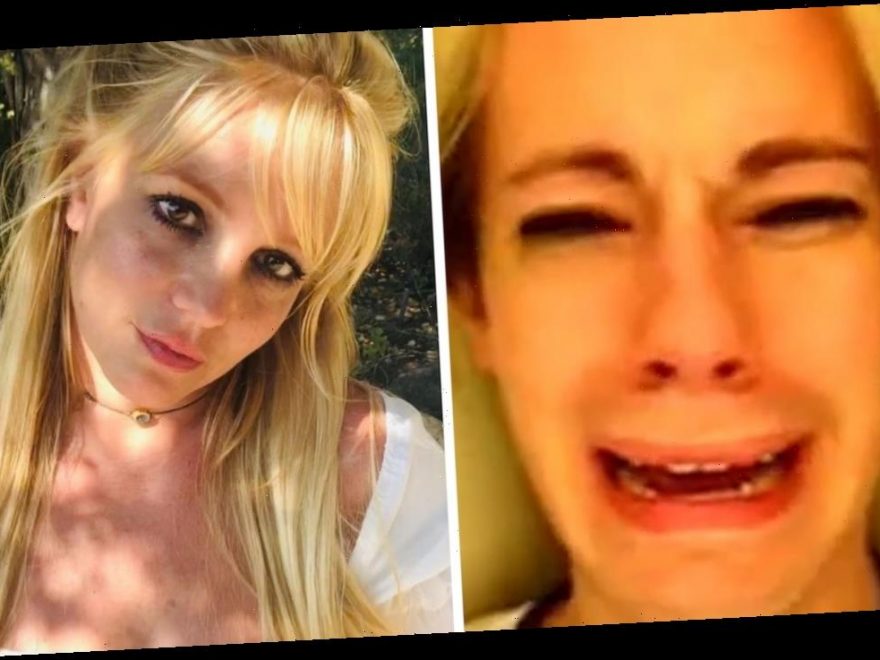 As the conversation around the #FreeBritney movement hits a new high, Crocker recalls the backlash he got when he defended her back in 2007.

Chris Crocker was one of Britney Spears’ most vocal supporters following her performance of “Gimme More” at the 2007 MTV Video Music Awards that year.

As fans and media reevaluate how Spears was treated at the time following the “Framing Britney Spears” documentary, Crocker reflected on the criticism thrown his way as one of the few people standing up for her at the time.

“Me saying Leave Britney Alone was never really the issue,” he began an Instagram post on Tuesday. “Michael Moore said it & no one batted an eyelash. Maybe people reaching out to tell me, ‘Chris, you were right’ would feel good, if I knew that people could unpack that the reason no one took me serious was because I was a gender-bending teenager and the reaction to me was transphobic.”

“When I said it, I had to fear for my life,” he continued. “Death threats were sent to my grandmother’s house. I was already living in the south as a gender-bending teenager with no money or ways of feeling protected.”

Crocker said he even got “hate” from the LGBTQIA community at the time, by those “who were embarrassed of me because of the way the media made fun of me, which made them feel I gave them a bad name.”

He said he was the subject of both physical and verbal attacks while out at “gay bars and on the streets.”

“This was during a pre-Drag Race time, before everyone & their mom was saying ‘Yass queen!'” he wrote. “It was a time of only embracing the HETERONORMATIVE people in media.”

He concluded his post by saying he not only hopes Spears “gets the freedom she deserves,” but that “Femme queer people are not tortured in the media when showcasing humanity.”

Revisit Crocker’s famed video below and watch him speak more about his journey with gender in the video above.

The #FreeBritney movement seeks to help end the conservatorship that has seen control of Spears’ finances and life in the hands of her father, Jamie, since 2008. Spears herself has been pretty upfront about wanting that to happen, even taking it to court, but he remains in control (after a brief health-related hiatus).

New York Times’ “Framing Britney Spears” documentary chronicles her meteoric rise to fame, subsequent struggles and how ruthlessly and misogynistically the media brutalized her during her most vulnerable years. As conversation about the doc continues on social media, Spears herself seemed to address it on Instagram on Tuesday.

“Each person has their story and their take on other people’s stories. We all have so many different bright beautiful lives,” she wrote alongside flower emojis. “Remember, no matter what we think we know about a person’s life it is nothing compared to the actual person living behind the lens.”

“I am taking the time to learn and be a normal person ….. I love simply enjoying the basics of every day life,” she added.

Spears’ comments come on the heels of boyfriend Sam Asghari slamming her father, going so far as to call him a “total dick” in a post to his Instagram Stories on Tuesday morning.