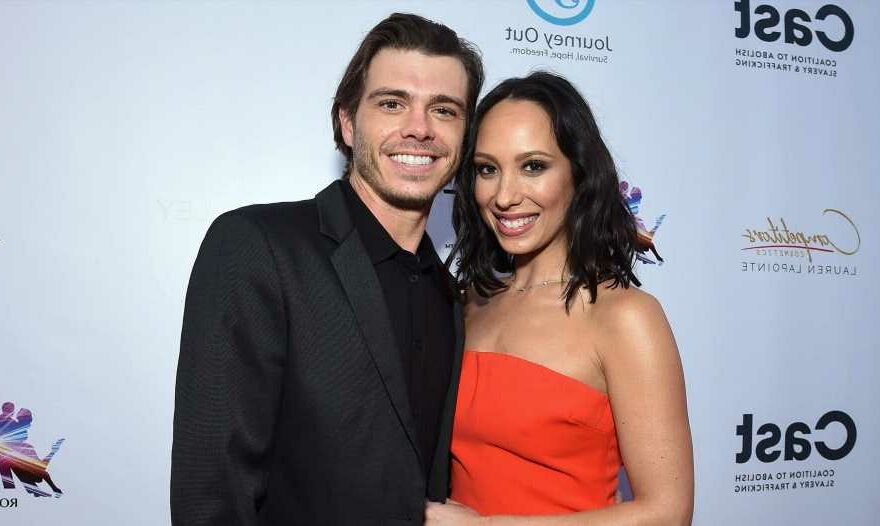 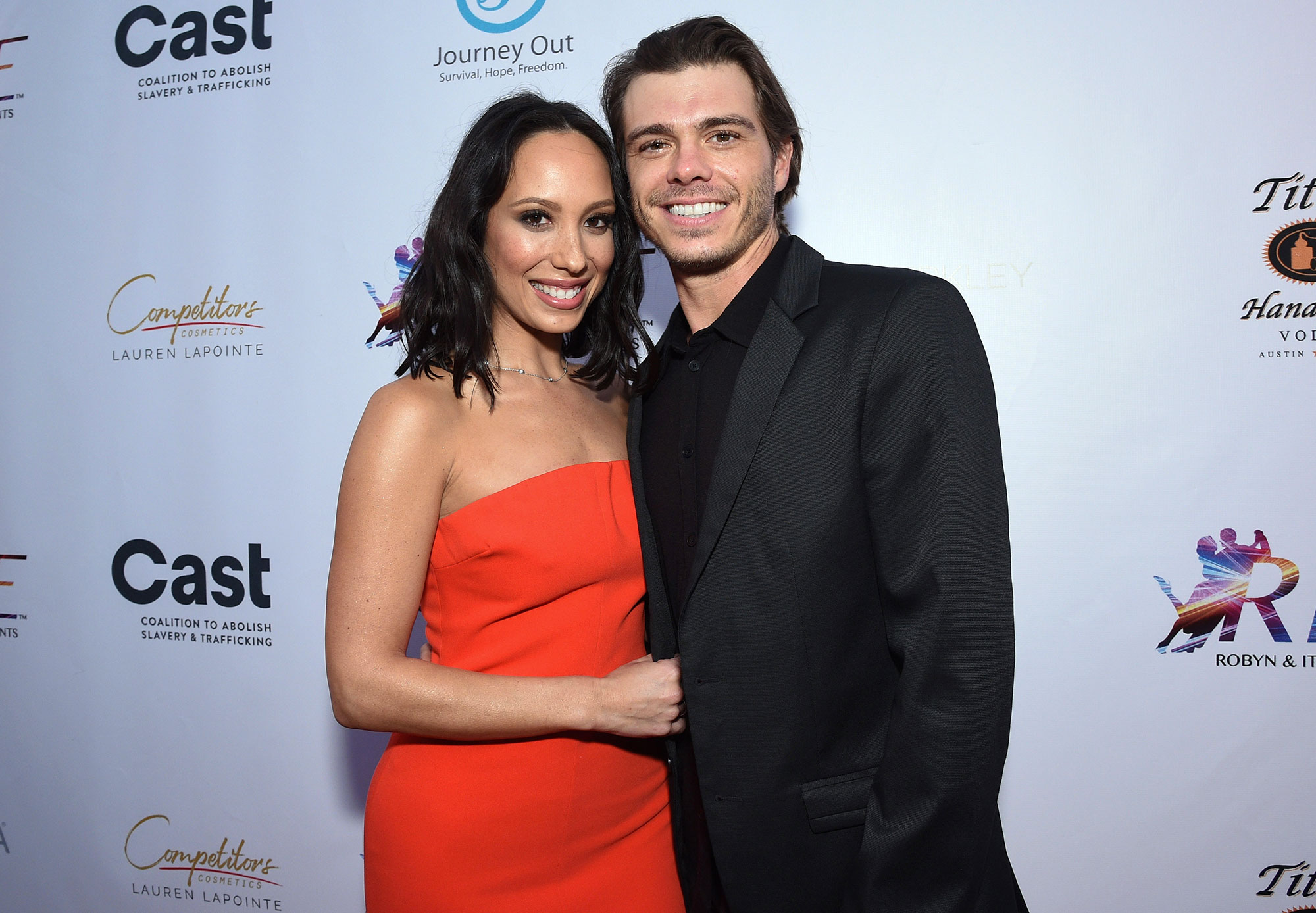 An animal-friendly home for warm- and cold-blooded pets! Dancing With the Stars’ Cheryl Burke opened up about her and husband Matthew Lawrence’s animals, including the large assortment of scaly critters that live with the pair.

“I love animals, but he has reptiles,” Burke, 37, revealed during a Wednesday, January 5, interview on The Kelly Clarkson Show, joking that their relationship works because “opposites attract.”

The Dance Moms alum further explained, “He has 45-50 reptiles that live beneath us. No snakes: That was the deal, no snakes. But when we dated a little over a decade ago, I knew I would be marrying a guy who loves reptiles.”

“I was born with this in me to love reptiles and amphibians,” Lawrence previously explained during an October 2020 appearance on his wife’s “Pretty Messed Up” podcast. “I don’t have any other explanation other than my earliest memories are the feelings of a lizard or a salamander squirming through my hands or tree frogs. [I love] nature in general.”

Celebrities With Their Pets

He continued at the time: “[My love of reptiles] was reinforced by three or four. I was [working for Disney] and not a normal kid. I further put my emphasis on my relationships with the animals in my life versus the people because that was a real respect and a real true love.” 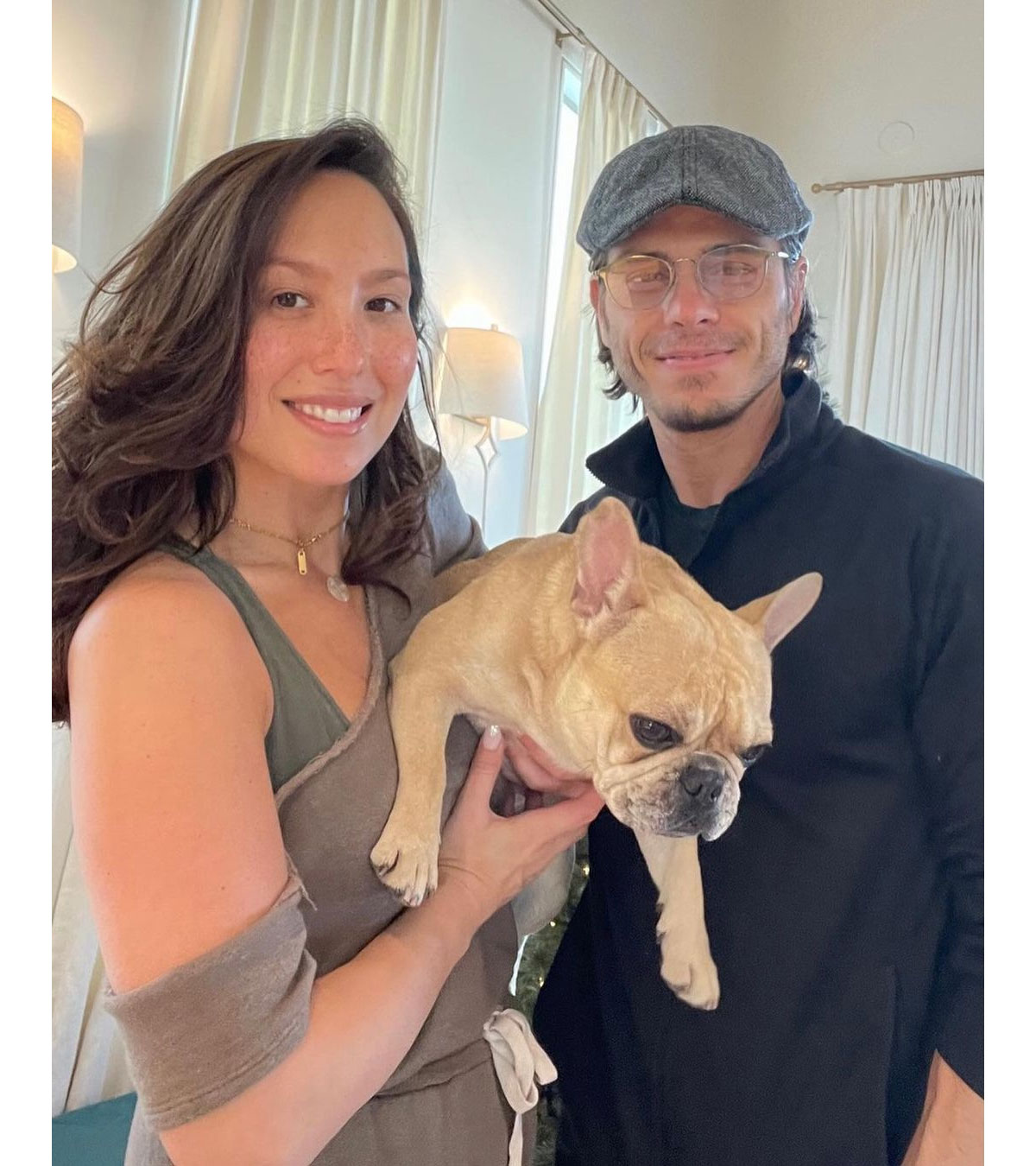 Burke told host Kelly Clarkson earlier this week that her husband has iguanas that “look like alligators” in addition to a French bulldog that they share, who the professional dancer refers to as her “baby.”

“I’m like, ‘Stay far away!’” Burke, who frequently posts snaps of the dog via her Instagram, jokingly added. “She’s an indoorsy-type dog, likes to go on walks, but stays away from the cages.”

The couple, who wed in May 2019, welcomed their puppy amid the coronavirus pandemic to help prepare them for eventual parenthood.

“This is a perfect test with our little dog,” Burke told Us Weekly in August 2020. “At least with kids, we can put a diaper on him, but these dogs, they just squat and that’s it. Screwed. Totally.”

Before welcoming their Frenchie into their brood, the Boy Meets World alum made their California residence a haven for their four-legged friends.

“Matt’s moved in now, but now he’s moving in his animals because he has a lot of animals, so he’s been busy,” the ballroom dancer exclusively told Us in September 2018 about her then-fiancé. “He’s building a zoo in my house for the animals. The tortoises just came over and the baby tortoises. The 25-foot-long iguana’s on its way. He’s building, like, a gated, cage. I come home sometimes at midnight, and he’s down there working … I’m marrying his iguana and his tortoises!”