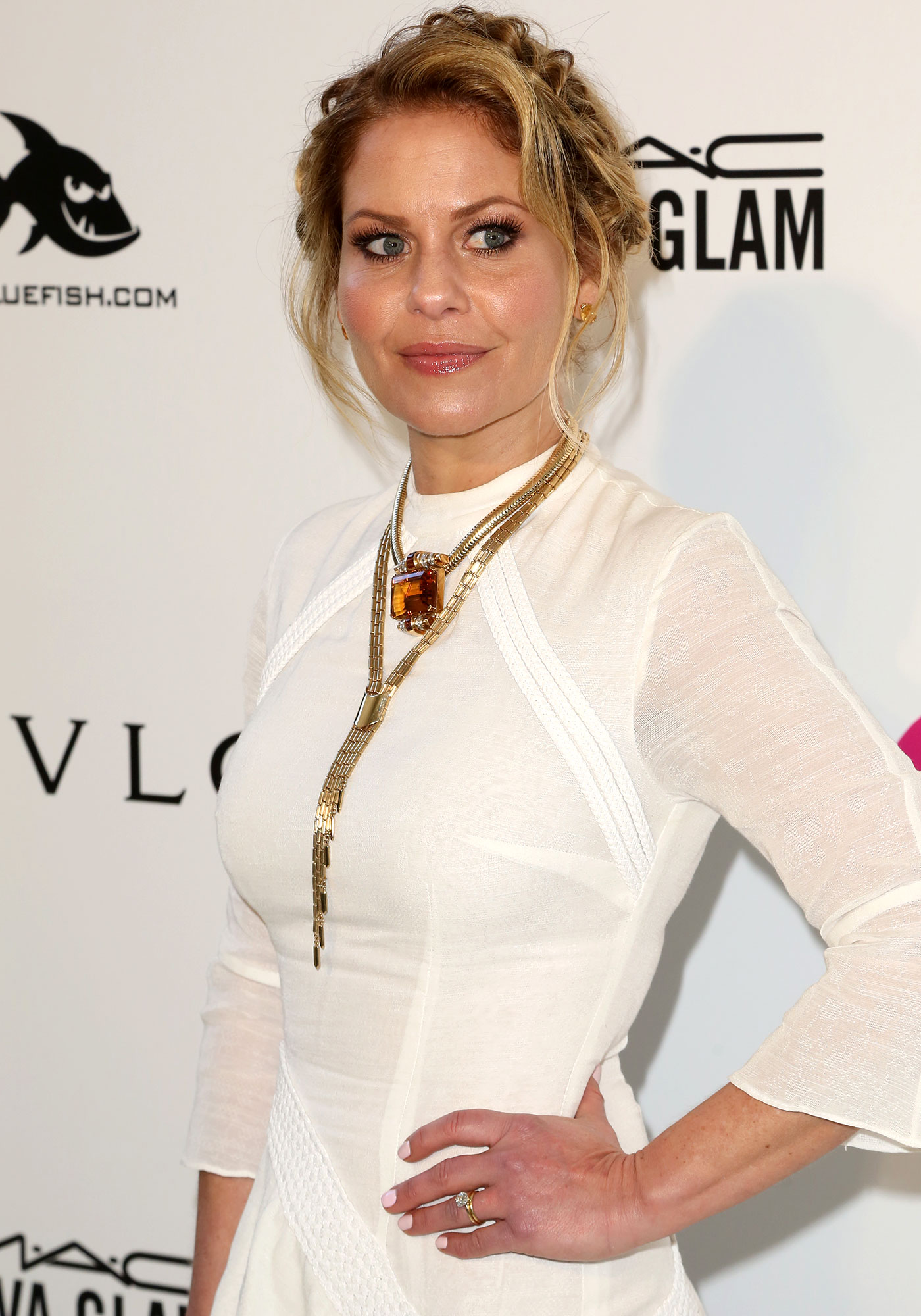 Candace Cameron Bure is reflecting on her time as a cohost on The View — and she admits that some of the downsides have stayed with her since.

“The stress and the anxiety — I actually have a pit in my stomach right now,” Bure, 45, detailed to her former cohosts Sara Haines and Raven-Symone during an appearance on the “Behind the Table” podcast on Tuesday, October 12. “There was only one type of stress that I’ve ever felt in my life, that came from that show. And I [have] PTSD, like, I can feel it. It was so difficult, and to manage that emotional stress was very, very hard.”

For the Full House alum, who was a host during season 19 and season 20, there was “enormous pressure” that came with being the conservative voice on the show.

“When I felt like I was going into a show that I didn’t have a clear opinion about or it was something that I was legitimately nervous to talk about because I did have an opinion about it but I knew I was the only one at the table that had my opinion — I would just get sick to my stomach,” she shared. “I hated that feeling. And then I’m like, ‘I don’t know who’s going to come at me.’”

‘The View’ Cohosts Through the Years and Why They Left

Bure admitted that she was “just trying to understand and have a general grasp of topics” even if she wasn’t interested in all of them. Since her departure in 2016, the Hallmark star has realized that a lot of the stress came from wanting to keep everyone happy.

“I’m also a people pleaser, and I think that’s a part of growing up in the entertainment industry,” the QVC designer noted on The View‘s podcast series. “You’ve been trained to do what’s right and please people, so it becomes difficult to be able, at least for me, to stand on your own and take it and allow people to be mad at you.”

The Biggest Talk Show Controversies and Feuds Ever

Although Bure recalled how she would find herself “crying before the show” due to the pressure, her time on the talk show taught her “if I can do that, I can do anything.”

“I don’t know that I regret anything, honestly,” she shared on Tuesday. “I feel like there were so many wonderful takeaways from the show that as difficult as that job was, I’m very, very grateful for it. My opinion, it’s my opinion. And maybe sometimes I said things better or worse one day or another, but I don’t regret anything.”