Stars support the art of partying at Art Basel

Linda Evangelista revealed that she filed a lawsuit against a cosmetic surgery company after allegedly being left “brutally disfigured” and deeply depressed.

“To my followers who have wondered why I have not been working while my peers’ careers have been thriving, the reason is that I was brutally disfigured by Zeltiq’s CoolSculpting procedure which did the opposite of what it promised,” the 56-year-old supermodel wrote in a statement posted to Instagram Wednesday.

Evangelista claimed the treatment “increased, not decreased” her fat cells and left her “permanently deformed” even after undergoing two “painful, unsuccessful, corrective surgeries.”

She added that she has been left “as what the media described, ‘unrecognizable.‘” 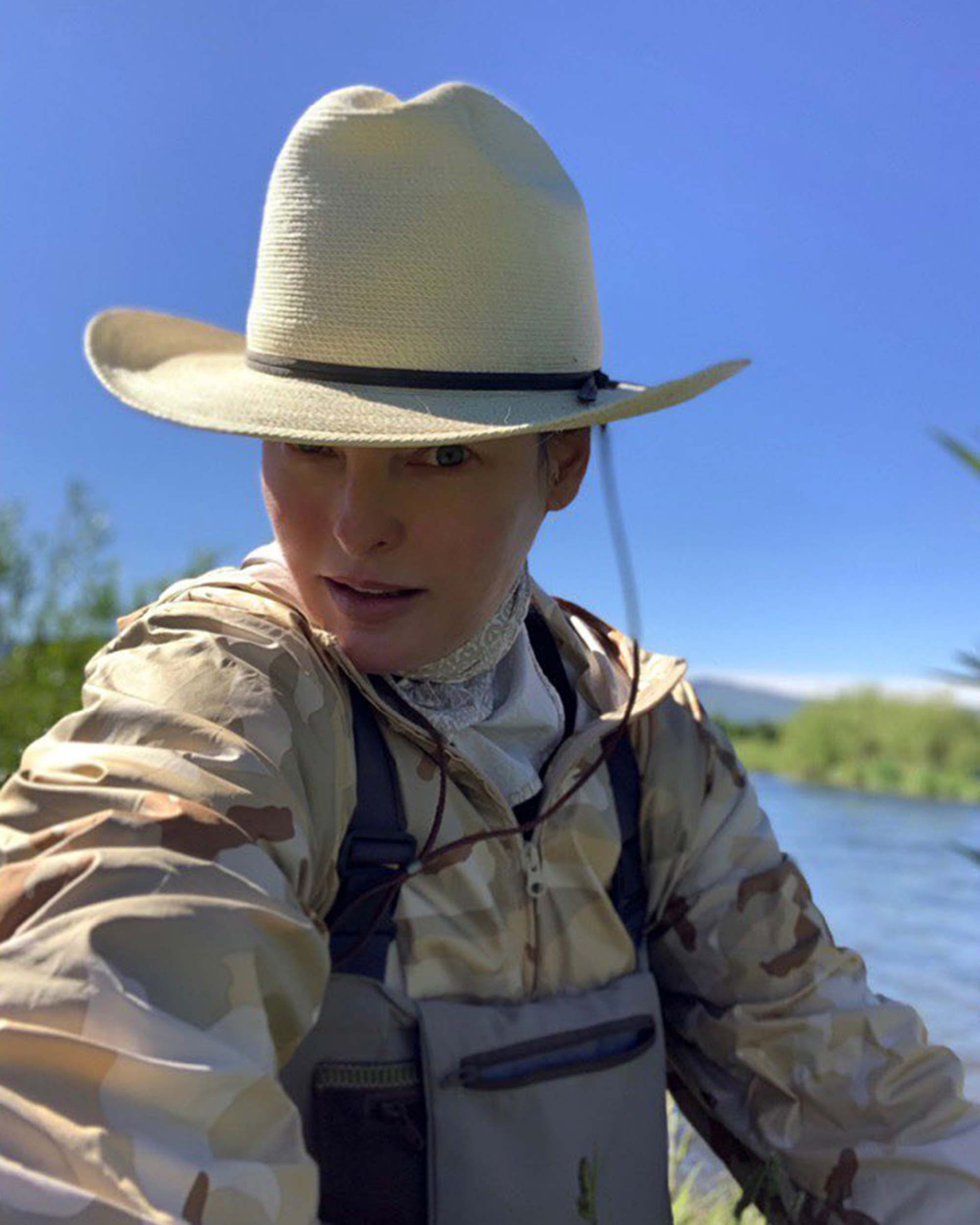 Evangelista said the botched procedure led to her developing Paradoxical Adipose Hyperplasia (PAH), which creates an enlarged and firm mass under the skin, claiming that it was a “risk” she was not made aware of before the procedure.

“PAH has not only destroyed my livelihood, it has sent me into a cycle of deep depression, profound sadness, and the lowest depths of self-loathing,” she shared, adding, “In the process, I have become a recluse.” 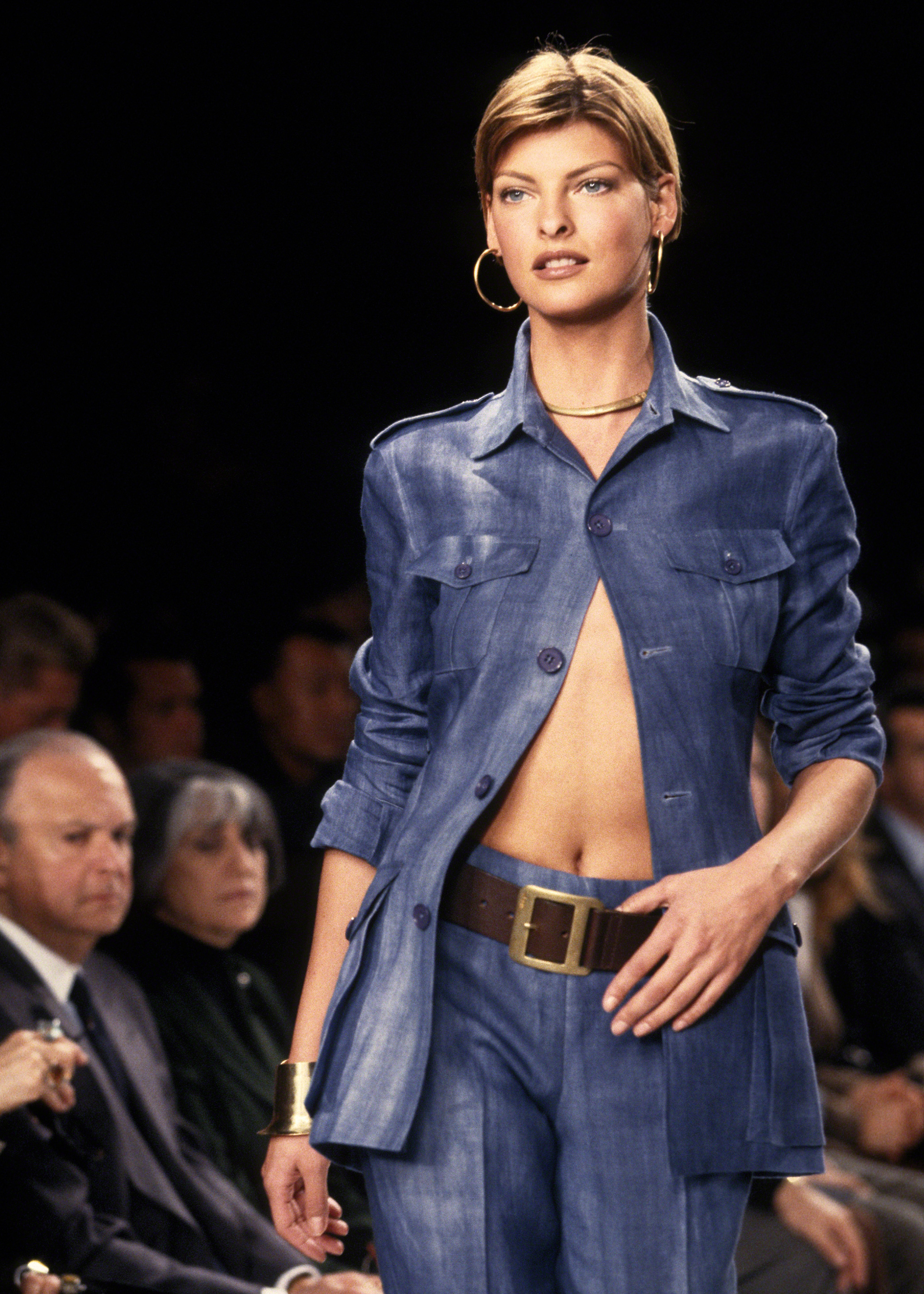 She concluded her statement by announcing that she is suing the company in order to take back control.

“I am moving forward to rid myself of my shame, and going public with my story,” she wrote. “I’m so tired of living this way. I would like to walk out my door with my head held high, despite not looking like myself any longer.”

As of Thursday, the CoolSculpting website does include a warning about the risk of this kind of result, stating, “Rare side effects may also occur. CoolSculpting and CoolSculpting Elite may cause a visible enlargement in the treated area, which may develop 2 to 5 months after treatment and requires surgical intervention for correction.” 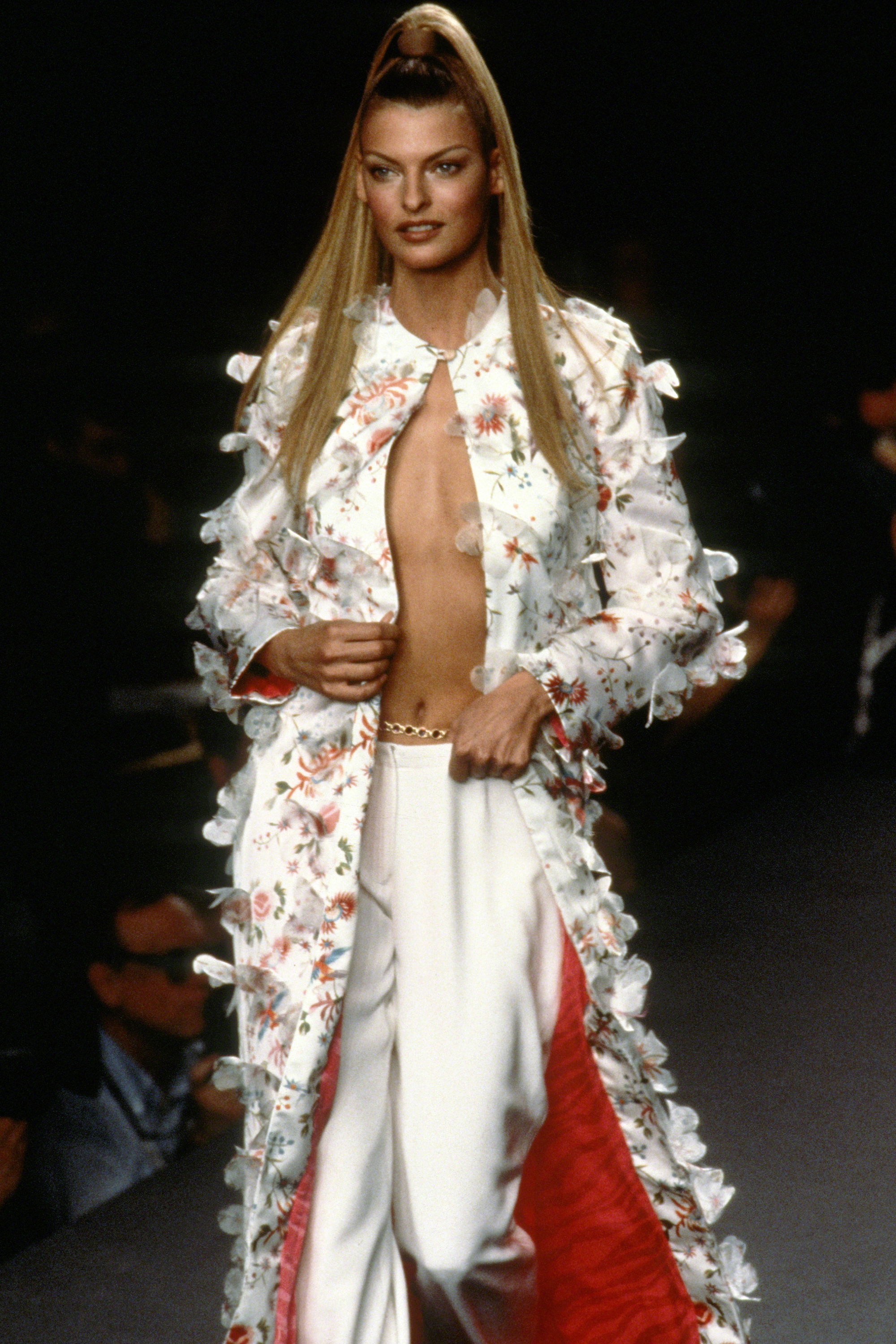