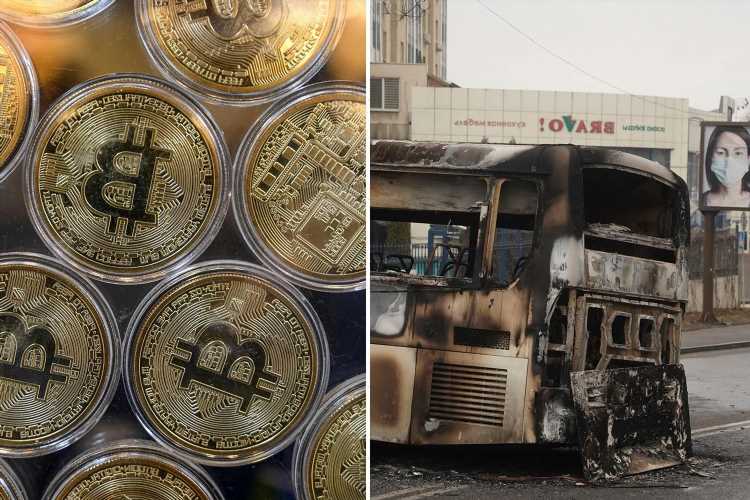 The coveted crypto fell to below $42,000 on Thursday, down from a high of $69,000 in early November last year – cleaning out investors. 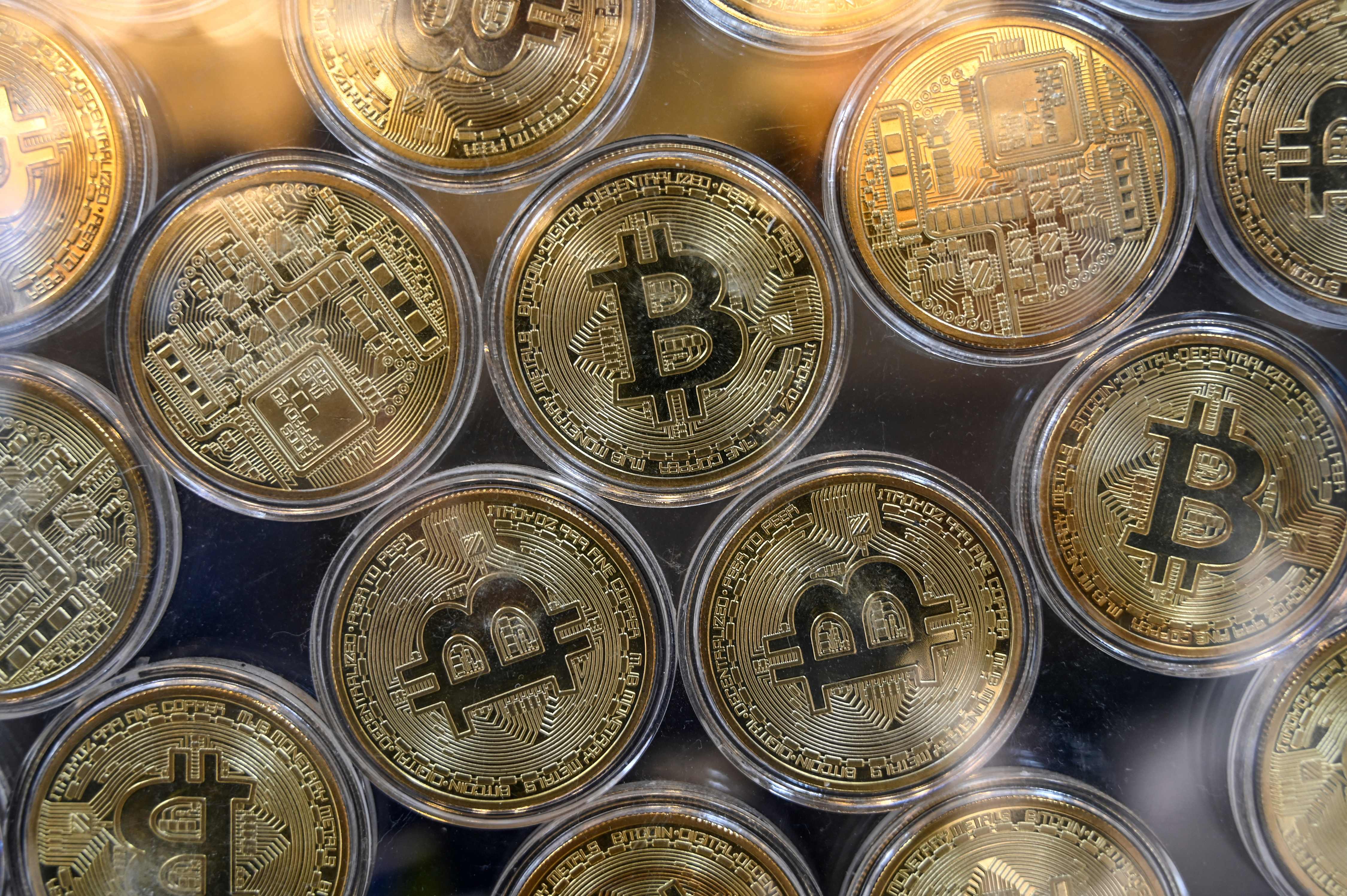 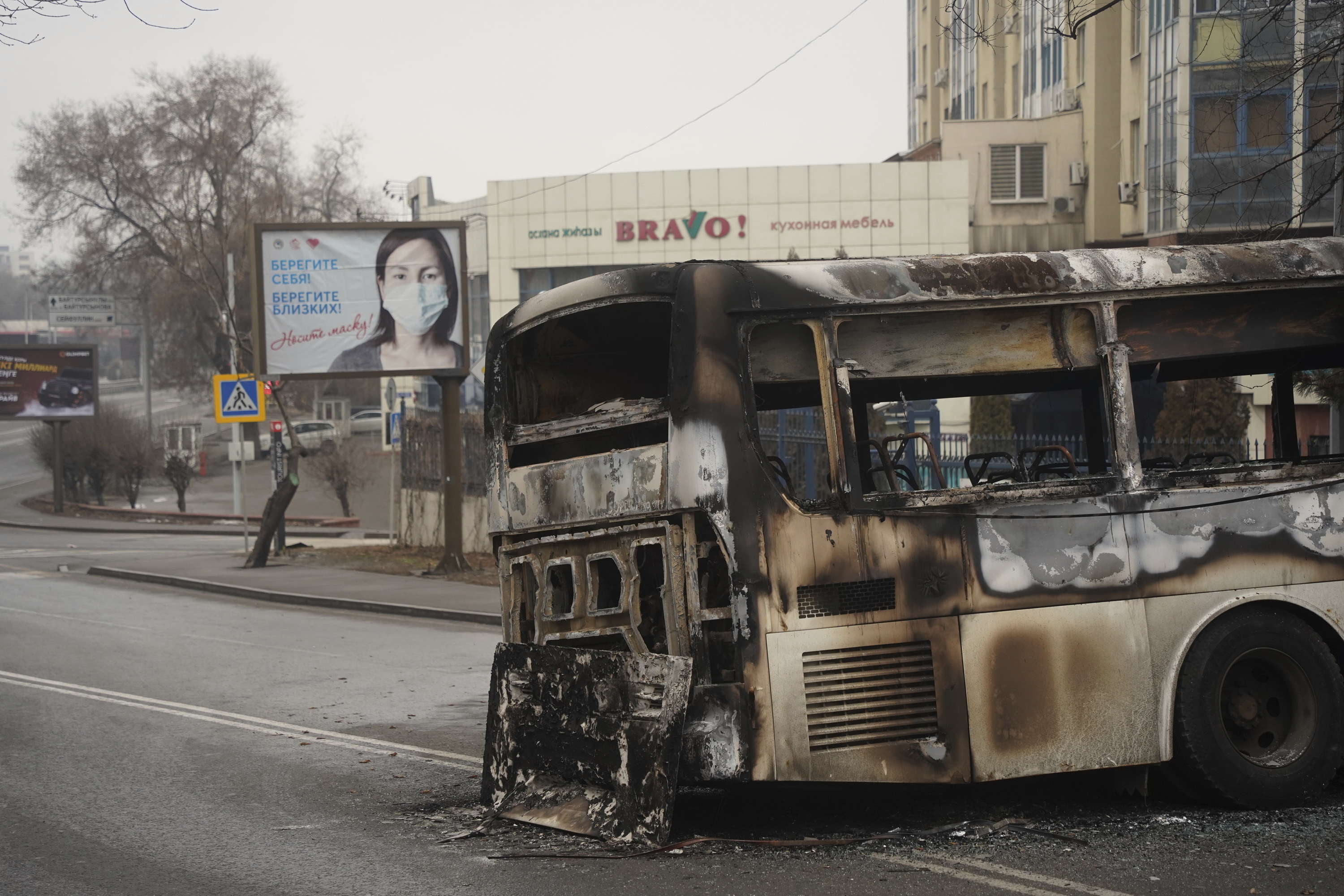 Experts suggest the drop is linked Kazakhstan cutting off its internet supply to quell recent violent protests against the government and President Kassym-Jomart Tokayev.

Russian "peacekeeping" troops have streamed into the financial capital Almaty after demonstrations over a recent hike in gas prices turned deadly.

In total 13 police have been killed – and the Kazakh government said three officers were left with severed heads.

The recent blackout in Kazakhstan – which is the second-largest Bitcoin mining hub behind the US, accounting for 18 per cent of total global Bitcoin output power in August last year, according to Reuters – saw a fifth of the crypto's network go dark.

With internet access cut off, the number of computers needed to maintain the network has dramatically reduced.

According to The Block's Larry Cermak, the ban has led to a 12 per cent drop in the "hashrate" – a term used to describe the amount of computing power needed to run the Bitcoin network.

The looming news of an interest rate rise by the US Federal Reserve is also reportedly behind the recent drop, according to Sky News.

Minutes from a Federal Reserve meeting this week signalled a potential US interest rate rise soon – causing a variety of assets from crypto to stocks plummeting in value.

Computers are needed for complex mathematical calculations to put a new Bitcoin into circulation online.

This process is also known as mining and it requires a large amount of energy.

Bitcoin mining is surrounded by controversy because of the sheer amount of fossil fuels needed to mine the cryptocurrency and the negative impact this has on the environment.

THE Financial Conduct Authority (FCA) has warned people about the risks of investing in cryptocurrencies.

China was once the largest Bitcoin mining nation until a state crackdown on the practice saw miners flee to Kazakhstan, where fossil fuel energy is abundant and cheap.

Unfortunately for these miners, Kazakstan is currently going through a period of civil unrest.

Protestors have been involved in violent clashes with security forces in the country since January 2.

The crypto market was a sea of red on Friday morning with lots of other popular coins crashing.

Ethereum is the second biggest cryptocurrency and that was down 12%. 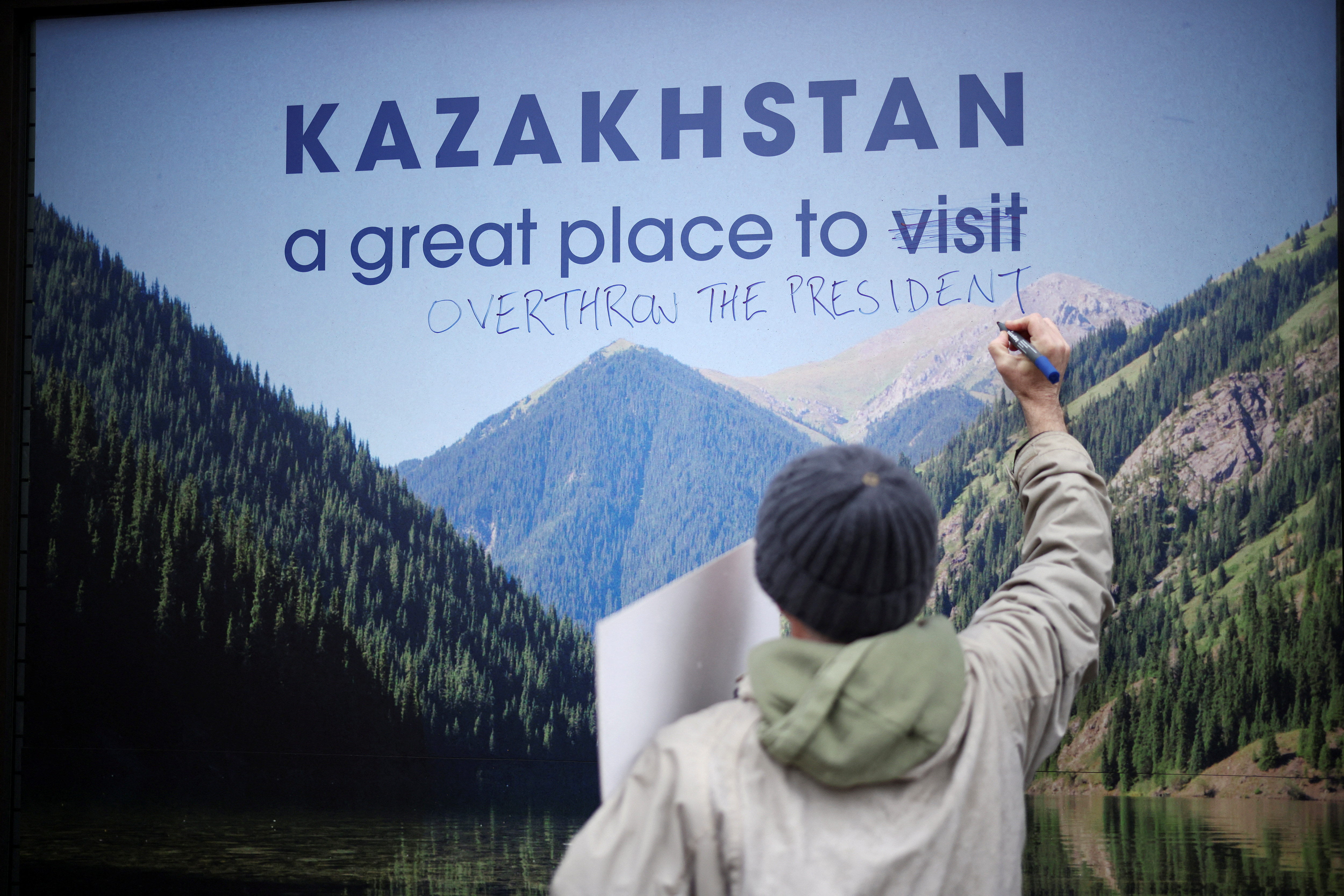 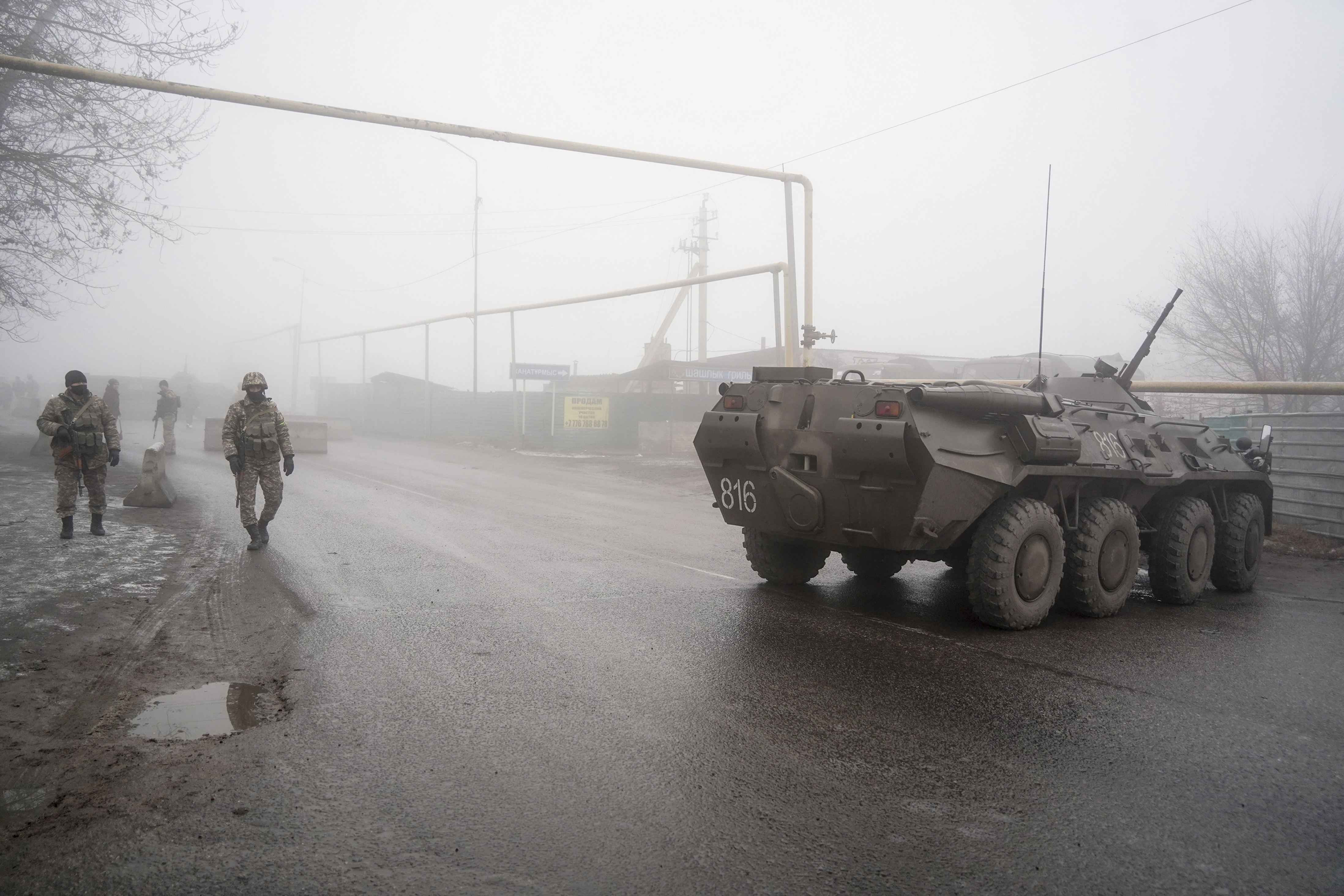