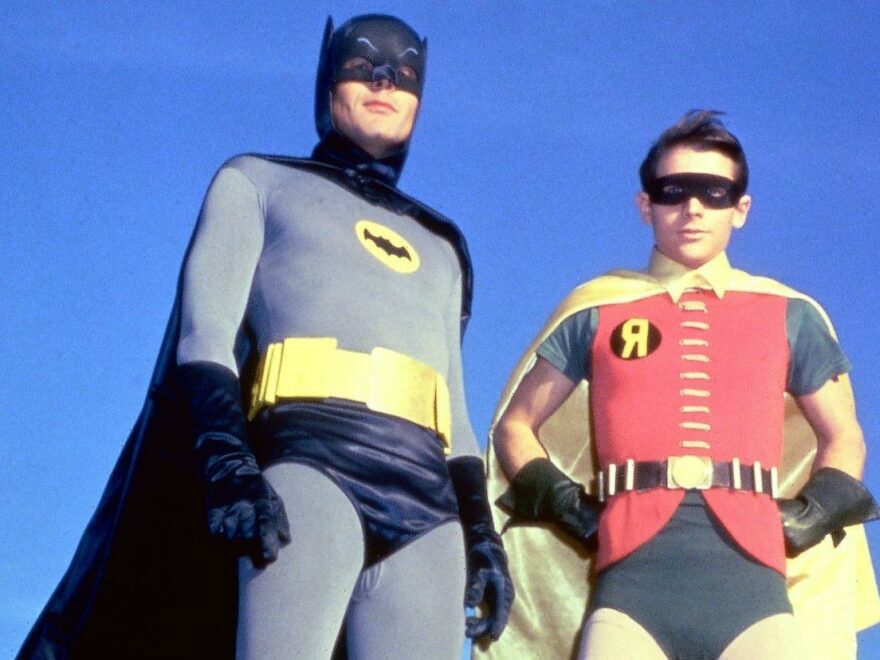 Adam West and Burt Ward portrayed the Dynamic Duo in the campy ’60s TV series Batman. While their on-screen antics were innocent and family-friendly, Ward admitted that the actors were “sexual vampires” behind-the-scenes. 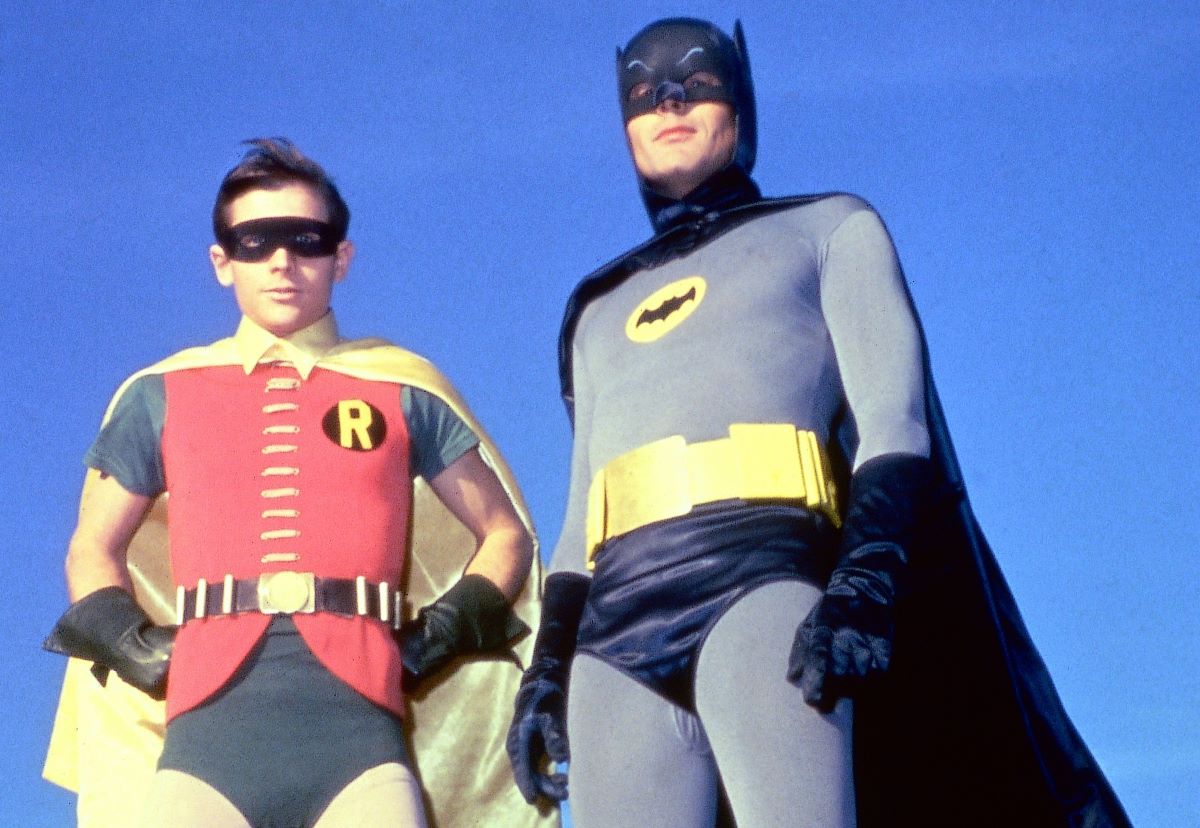 The Batman TV series hit the airwaves with a bang in 1966. Based on the DC Comic book heroes, the series and its accompanying film followed the adventures of Batman and Robin. The action-comedy featured several of the duo’s allies and nemeses, including Batgirl (Yvonne Craig), Alfred (Alan Napier), The Joker (Cesar Romero), The Penguin (Burgess Meredith), The Riddler (Frank Gorshin, John Astin), and Catwoman (Julie Newmar, Lee Meriweather, Eartha Kitt.)

The show ran for three seasons, from 1966 to 1968. It aired during an era of sexual revolution, at a time when societal norms on issues like birth control, civil rights, women’s sexuality, and homosexuality were being challenged.

Twenty-five years after Batman went off the air, Ward wrote an autobiography titled Boy Wonder: My Life in Tights. In the memoir, the actor revealed what went on behind the scenes. And in a 1990s interview with Peter Anthony Holder, he suggested he and West slept with women in between takes.

“I mean when you come into the set at 7:30 in the morning, and you come out of make-up and the first thing you know, the ladies start coming into our dressing rooms at 7:45,” Ward said. “We’re talking about wild times in the dressing rooms, on the set, between the shots, in the lunch wagon.”

After their 14-hour workdays, Ward said the actors got home and “redefined” the meaning of the phrase “pleasure pad.” But he noted that it was their off-time when things got wilder.

“And then, of course, doing the personal appearances on the weekend, that’s where it really got wild,” Ward recalled. “I have to be honest with you, we became like sexual vampires.”

Batman aired in a different era. And according to Ward, his and West’s sexual encounters were typical for that day and age.

“On our show, I must tell you, it was…the 60s was a period of time when everything was free love,” the actor said in his interview with Holder. “People made love to each other. It was a very open life, you know?”

Ward suggested the actors did not go out looking for sexual partners. “So it wasn’t as though we were out soliciting or anything,” he said. “We were the ones being chased.”

But Ward said he realized how much times have changed. And he noted that their lifestyle while filming Batman wouldn’t be conducive to the modern age.

“I must tell you, in today’s world, which is really a sad reflection of our time,” Ward said, “with the horrors and the scourge of Aids and God only knows what else is lurking out there, that in this time it seems like about the only safe sex is to read a book.”