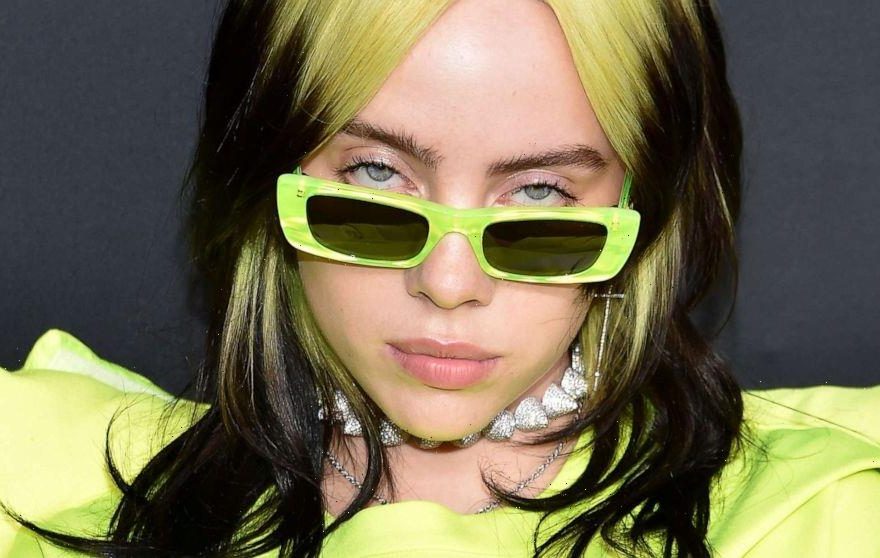 Billie Eilish dropped her dark and moody new single, “NDA,” on Friday, the fifth song off of her highly anticipated album “Happier Than Ever,” scheduled for release later this month.

Eilish, 19, doesn’t mince words in the song about her diminishing privacy and how some aspects of fame make her wish she could “disappear.” In the accompanying music video, she uses chaotic imagery of cars racing up and down a roadway to symbolize her distress.

The gloomy song opens with Eilish reliving one of the most troubling moments of her life, one in which she dealt with a “stalker walking up and down the street.”

“Did you think I’d show up in a limousine? / No, had to save my money for security / Got a stalker walking up and down the street / Says he’s Satan and he’d like to meet,” she expresses in her opening lines, setting the overall tone for the vulnerable and unsettling single.

Eilish also says in the song that she “bought a secret house when I was 17,” that she hasn’t partied in it yet and that she once invited a “pretty boy” over but made him sign a non-disclosure agreement before he left.

She also admits that she hates going outside and that she dreams of “switching to a new career / somewhere in Kaua’i where I can disappear.”

The eerie music video, which Eilish said was filmed in one take, features her walking along a dark highway as numerous cars speed past and circle erratically around her. Meanwhile, a growing crowd of people walk behind her but vanish as soon as she turns around.

The music video ends with an exhausted Eilish knowingly staring into the camera.

“Happier Than Ever” is due out July 30, and is available for pre-save now.