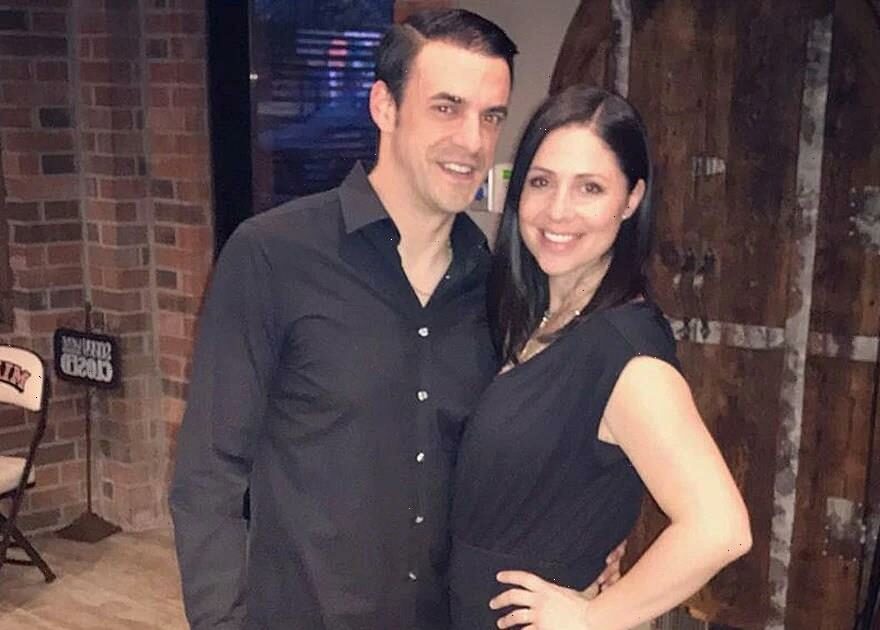 “Welcome to the world Celine – we love you so much,” the reality star, 37, shared via Twitter. 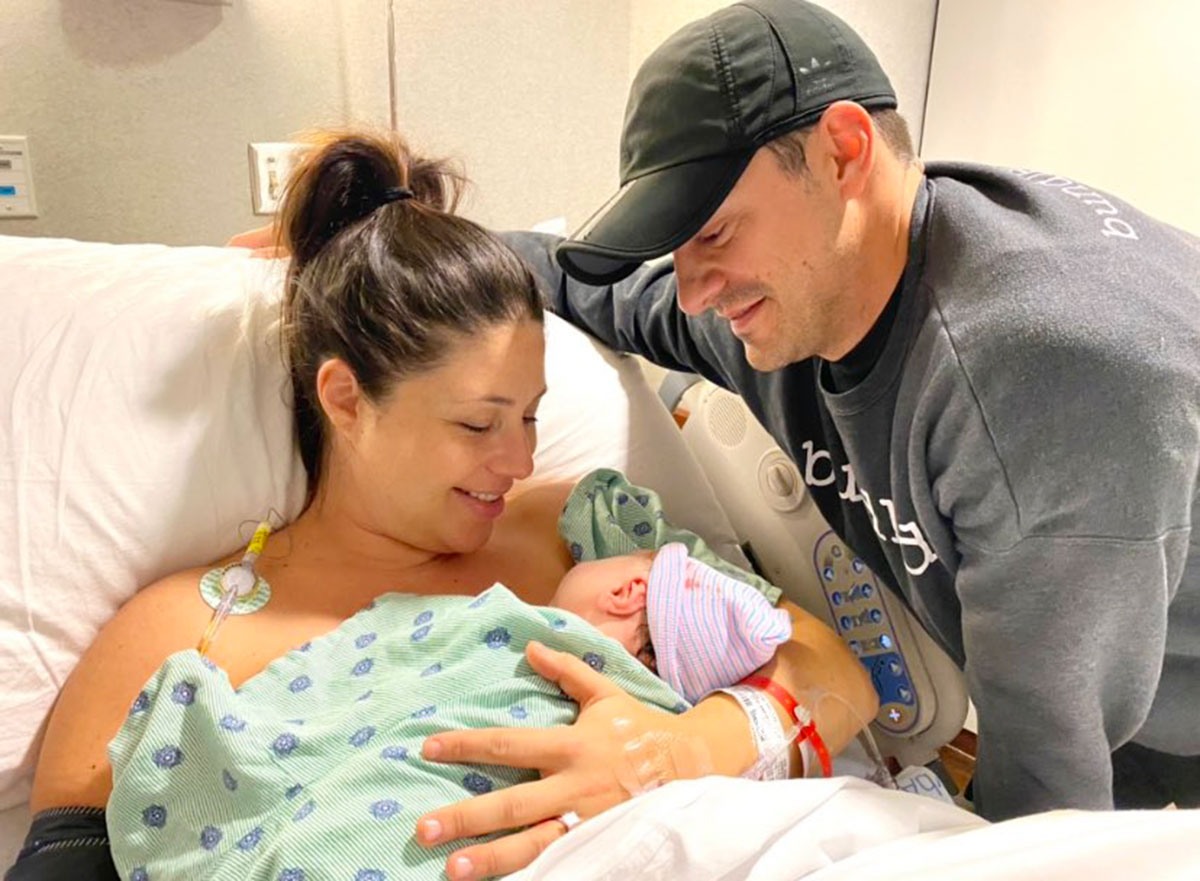 The Big Brother alum also shared the first photo of their daughter. Celine was held by her mom while still at the hospital as her dad looked at her lovingly.

The happy parents announced Chelsea’s pregnancy in June with an Instagram selfie featuring an ultrasound photo. “Excited to welcome a third child to our family!!!” the former reality star gushed at the time. “We are very excited.”

The Michigan native, who is also the father of sons Desmond, 5, and Miles, 3, went on to tell E! News that he was “enjoying dad life.” Dan said, “With my wife Chelsea’s business taking off during the pandemic, I’ve been fortunate to be able to spend even more time around my boys, which has been amazing.”

The YouTuber added that he doesn’t plan to “be the one” to tell his little ones about his reality TV career. 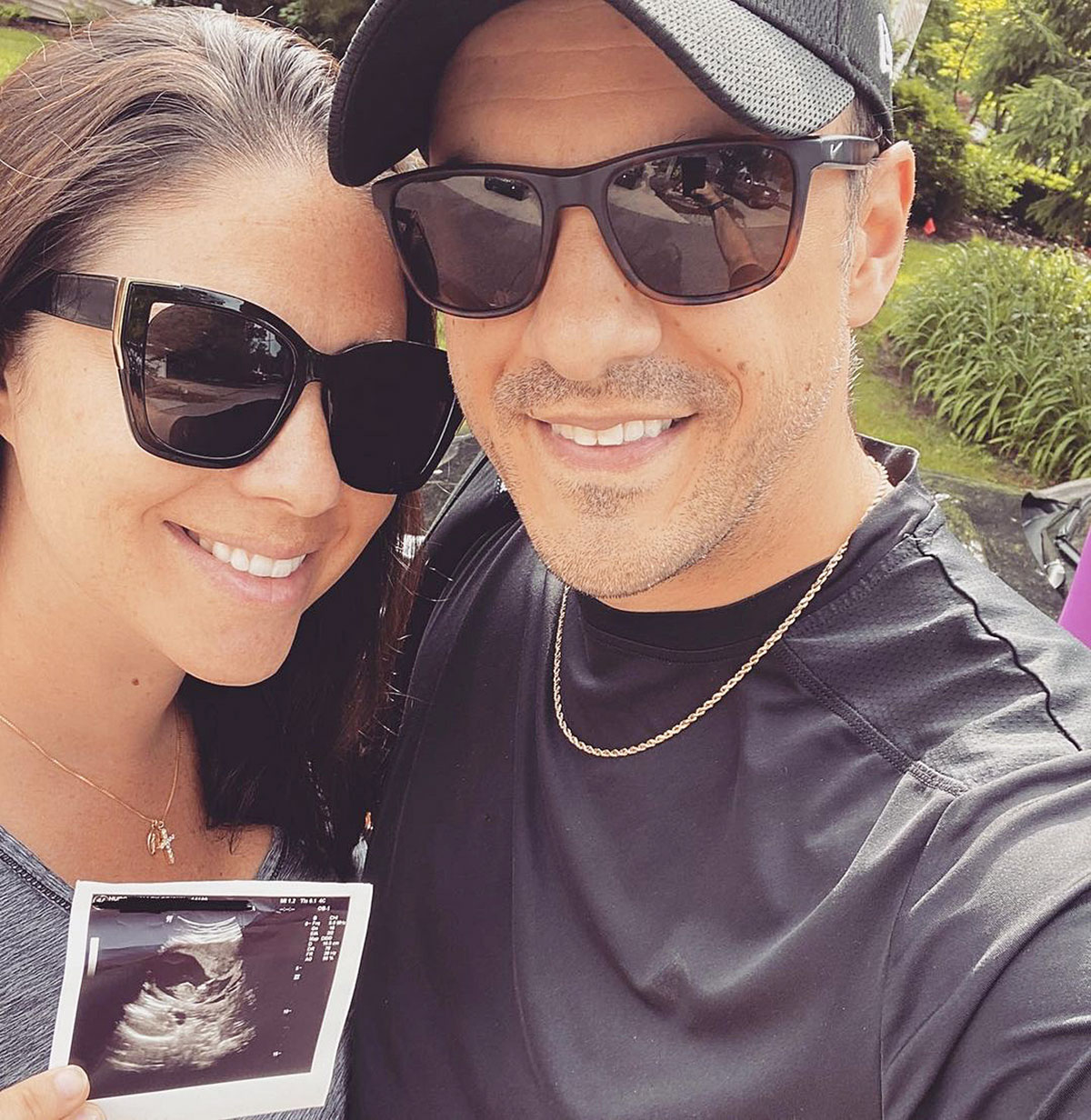 “I’d imagine one day my kids will figure out I won [season 10],” the Twitch star explained at the time. “Big Brother has been such a great part of my life and am so grateful for the experience, but my kids just know me as Daddy, so I’m going to keep it that way for as long as I can. Right now, my kids are more interested in dinosaurs and knights than watching Big Brother, but if they ever do want to watch the show, I’m sure it will be a fun little trip down memory lane. If my kids ever want to go on the show, I’ll support them in whatever they want to do, but I think they’ll make their own paths in life.”

“Most people say that your wedding goes by in the blink of an eye, but I disagree,” Dan wrote of their nuptials in a blog post at the time. “We were able to take the entire day in just by simply being with each other.”

While celebrating their ninth wedding anniversary in July 2020, Dan called Chelsea “the most supportive and loving wife [he] could ever ask for.”

The previous month, the Michigan State University grad gushed about his relationship with Desmond and Miles. “Best challenge/job/calling/role/duty of my life,” he captioned a May 2020 Instagram photo of himself holding hands with his boys.