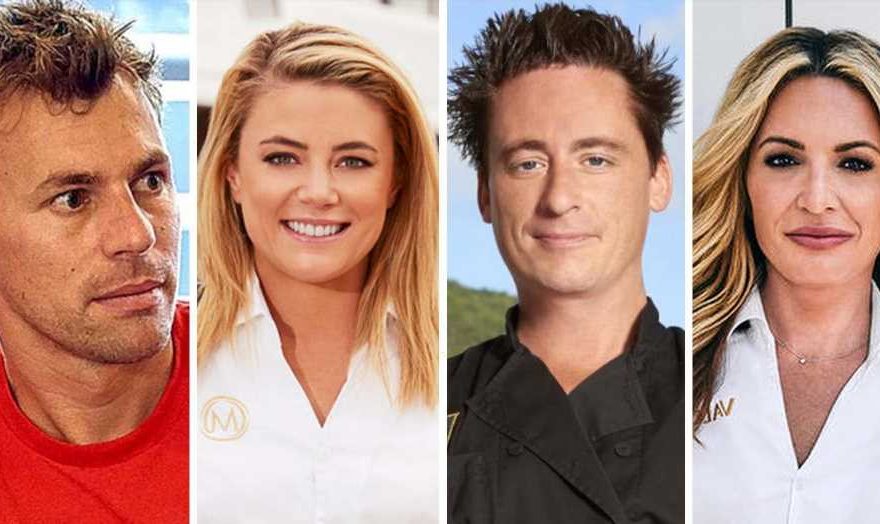 Adjusting to your new normal. Kate Chastain and Ben Robinson reacted to Malia White‘s revelation that Tom Checketts allegedly cheated during their relationship — and the Below Deck alums weren’t too surprised based on the industry.

Former ‘Below Deck’ Stars: Where Are They Now?

“I don’t think long distance works out, to be honest and I think it actually is a big hindrance,” Ben, 40, exclusively told Us Weekly about having to adjust to not seeing a significant other while on charter. 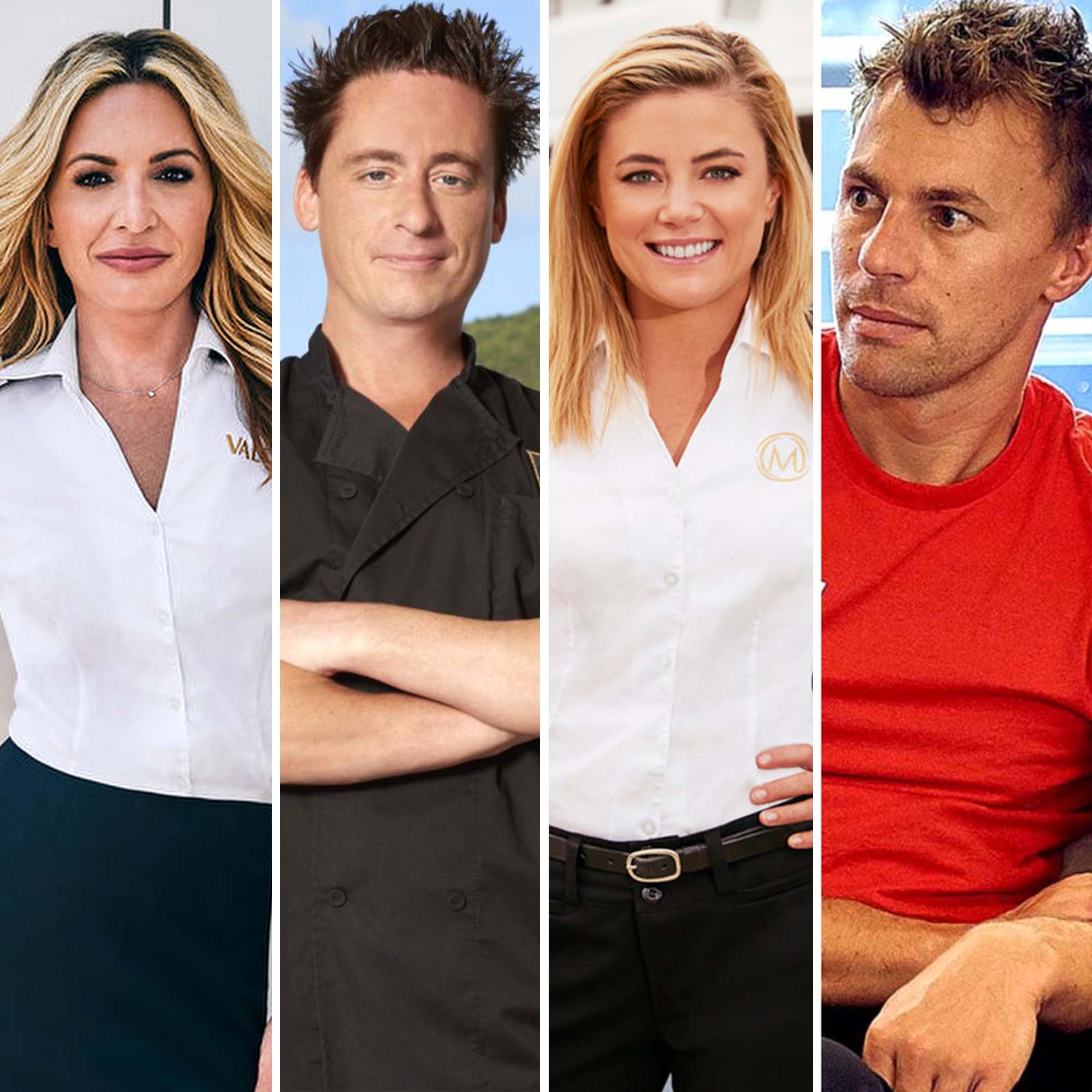 The professional chef admitted that he has seen firsthand how relationships suffer when it comes to that separation.

“I’ve known people to have boyfriends on other boats and other parts of the world and I’ve wanted to make out with them,” he explained to Us. “It was always just such a shame. Then they would reunite finally and break up. And I’m like, ‘See, I told you.’”

Kate, 38, agreed with her former costar that it’s hard to adjust to being on a boat while leaving a relationship on land.

“The yachties are your entire universe, like, people you were working with [for] six weeks, that is your entire world. So if you’re headed somewhere else or your heart is somewhere else, it’s really not great,” the former chief stew noted. “Have fun with the ones you’re with, even if it’s only for six weeks.”

For Ben, losing that close connection while you’re alone at sea is always a “very stressful” experience.

“Sometimes human contact really helps when you’re just so stressed out,” he told Us. “It’s weird. You’re very vulnerable and it’s nice to have a hug here and there. I’m just a big baby.”

Malia, 31, confirmed her split from Tom in September 2020 after they both appeared on season 5 of Below Deck Mediterranean together. The reality star recently got honest about the reason for initiating the breakup.

“Yeah, we were, you know, working on different boats,” she exclusively told Us in July. “It was in the pandemic [that] had just happened. So, it was impossible for us to see each other. It was right when the show is coming out, it’s obviously a lot going on in our lives. And, yeah, he found someone else on his boats, and I didn’t know for a couple of months.”

‘Below Deck’ Cast Through the Years: A Guide to Who’s Dated Who

The bosun revealed that she learned “through a friend” that Tom allegedly cheated on her and then “all hell broke loose” between the exes. Tom has not commented on the split or on the claims of infidelity at this time. (Us Weekly reached out to Tom for comment.)

Malia noted that Tom was “apologetic” since they parted ways.

Ben and Kate, for their parts, reflected on how moving on from the yachting industry allowed for growth in their respective dating lives.

“I’ve had a girlfriend for a couple of years now,” Ben confirmed to Us. “Kate’s very good friends with Kiara and we all live in the same building. She’s great for me.”

Although Ben is not in any rush to get married, he did admit that he could see himself being a father in the future.

Below Deck’s Biggest Drama Through the Years

“I know it’s going to be a pain. My brother’s going through it right now. He has an approaching 1-year-old. It’s not easy, but you know, it could be a beautiful thing,” the former reality star said. “I’m definitely open to it.”

As for Kate, the former Bravo Chat Room host has been enjoying the dating life now that she’s moved back to Florida.

“I had a great date last night,” she shared with Us. “I’m getting back into the dating world quite a bit after the pandemic year so it’s great. It’s fun.”

Below Deck Mediterranean airs on Bravo Mondays at 9 p.m. ET. New episodes will drop one week early on Mondays on Peacock.

Below Deck Galley Talk airs on Bravo Fridays at 8 p.m. ET. A new episode will air at a special timeslot on Monday, August 9, at 8 p.m. ET.

With reporting by Mandie DeCamp