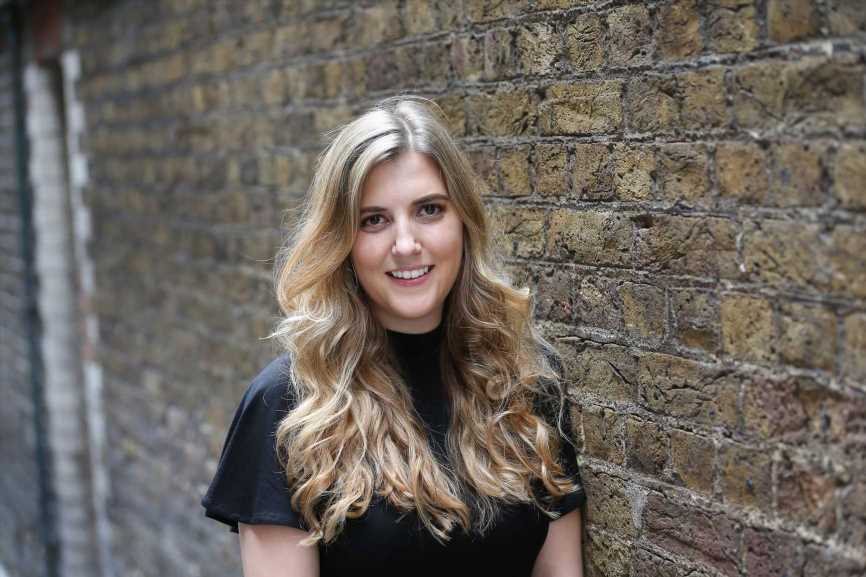 A FAIR pay packet is often the difference between feeling appreciated and respected in your job and, well, not.

But if you’re thinking of bringing up the subject of a pay rise with your boss, there are some dos and don’ts that will transform your chances of success. 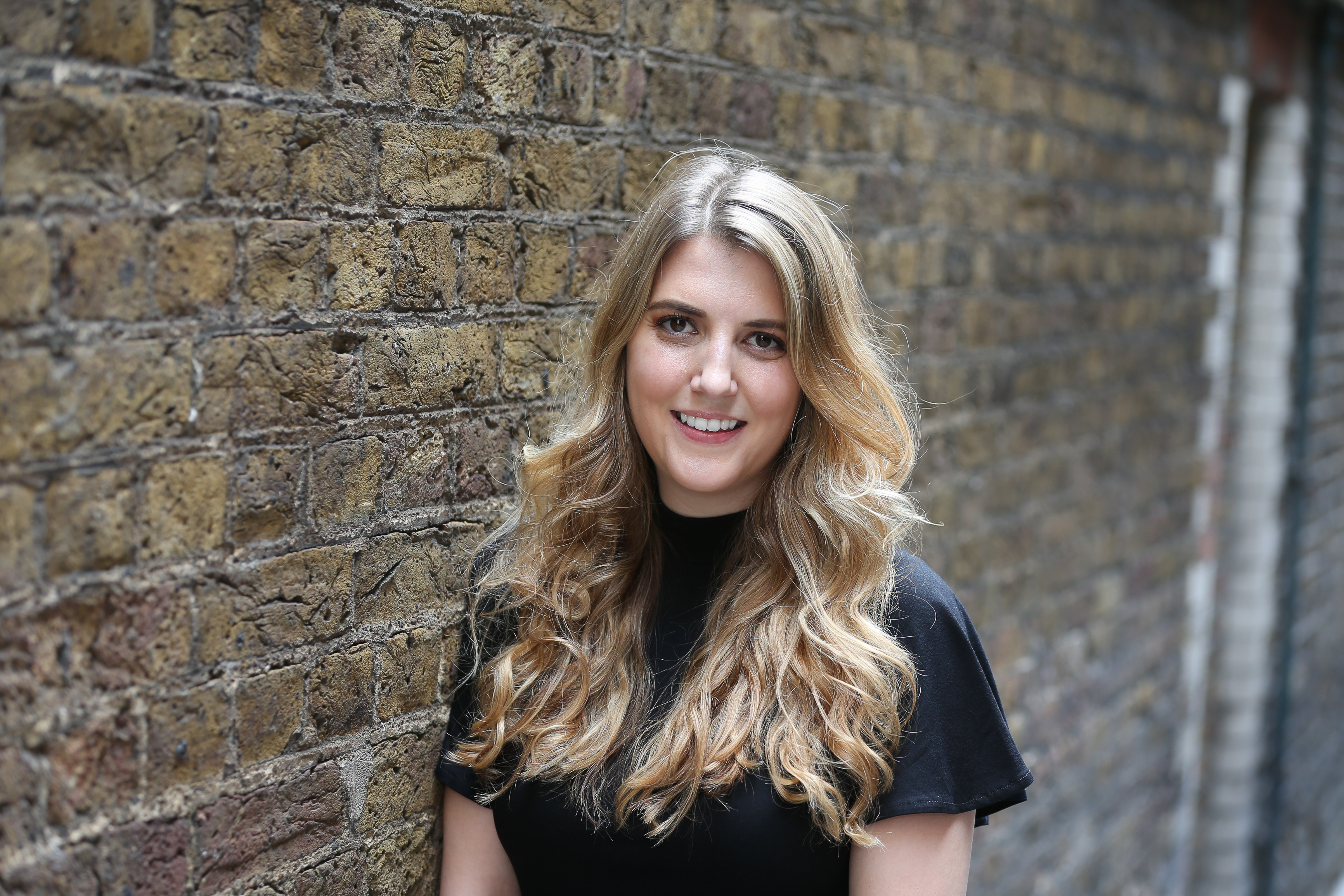 The Sun spoke to Caroline Plumer, Founder & Therapist at CPPC London (www.cppclondon.com), for her top tips to make sure you walk into that meeting with everything you need – and come out with what you want.

Part of the battle in getting a pay rise is knowing whether or not you’re right to ask for one in the first place – but there are some clear indications to look for.

Caroline says: “The first thing you want to know is are you being paid the going rate versus other people in your company that are doing the same job and have been doing it for the same length of time.

“The next step is whether the company pays the industry standard versus other companies that do the same thing.

“If you find out you’re being paid considerably less than other people or less than elsewhere, I don’t think there’s anything wrong in questioning that.

“They might have very good reasons for why you’re on the salary that you’re on, but you don’t know if you don’t ask the question.”

Working out whether your wages are fair is particularly important for women and people from minority backgrounds, who are still more likely to be paid less than their peers.

Remember that when applying for jobs, you will often be asked for your current salary and a new company will base their offer around that, rather than what they’re prepared to offer, which can create a cycle of being consistently underpaid.

So shrug off the salary secrecy and do your research.

Caroline says: “When we’re nervous about asking for things, we tend to do one of two things: We either really procrastinate on it, or we just want to rip off the band aid and get it over and done with.”

Instead of going in all guns blazing, give yourself enough time to prepare.

Sitting down and looking at all the things you’ve done well can give procrastinators the confidence boost to stop putting it off.

And if you feel overlooked in your job, this also gives you the ammunition you need to get noticed.

“Go in with actual proof of impacts that you have had on your projects or what you’re working on,” says Caroline.

If you can say your idea or input improved productivity by 25%, or increased value tenfold, for example, you’re in a strong position to approach the conversation.

What you don’t want to do is go through all the effort of preparing to broach the pay rise subject, only to blow it by asking your boss for a meeting when they’re at peak stress levels.

“Think about when is an appropriate time to do it,” advises Caroline.

“If you’ve just done a great piece of work, maybe strike while the iron’s hot – don’t leave it too long or put it off.

“But if your team or boss is in the middle of a really heavy project, consider waiting a little bit.

“Don’t do it a day before your boss has a deadline, for example.”

The moment has arrived and your boss is asking what you wanted to discuss – now what?

Taking a piece of paper in with you to have all your facts to hand can help keep things on track.

Caroline says: “Your job is not to be perfect, your job is to be really effective and capable at what you’re doing and that doesn’t mean you have to be a robot and have remembered everything off by heart.

“If you want to take some notes in to make yourself feel better, that’s absolutely fine.”

She also advises not to despair if things don’t go to plan.

“If you go in with an attitude of being willing to listen and to come to some sort of agreement together, that always serves you fairly well,” says Caroline.

“Ask questions like, ‘What am I not doing yet that would prove that I am at the right level to move up?’, or ‘What is it about my performance specifically that you’re concerned about?’.”

You may need to have another conversation next quarter, but if you get specific feedback and come to a plan with tangible actions, it’s much harder for them to push back when you speak again and you’ve lived up to your side of the bargain.

What many people dread as much as the meeting itself is the awkward wait afterwards.

But rather than sitting at your desk like a MasterChef hopeful awaiting the judges’ verdict, take action.

“Ideally you would want to get some sort of confirmation in the meeting about when you’ll revisit the conversation,” says Caroline.

“What I would be inclined to do, straight after that first meeting, is to send a quick email.”

Thank them for their time, outline what you discussed as well as any actions or outcomes you agreed on, and the date you’ll reconvene.

If you didn’t set a day in the meeting, you can say when you’ll check back in with them.

This also gives you a paper trail, which is always helpful.

“It means that if you’ve got any crossed wires, it gives them space to say that wasn’t what they meant or what they thought you meant.

“And it’s also a way you can start to hold them accountable for the process,” says Caroline.

Plus, five quick and easy ways to make money – from selling old items on Facebook Marketplace to snapping your receipts.