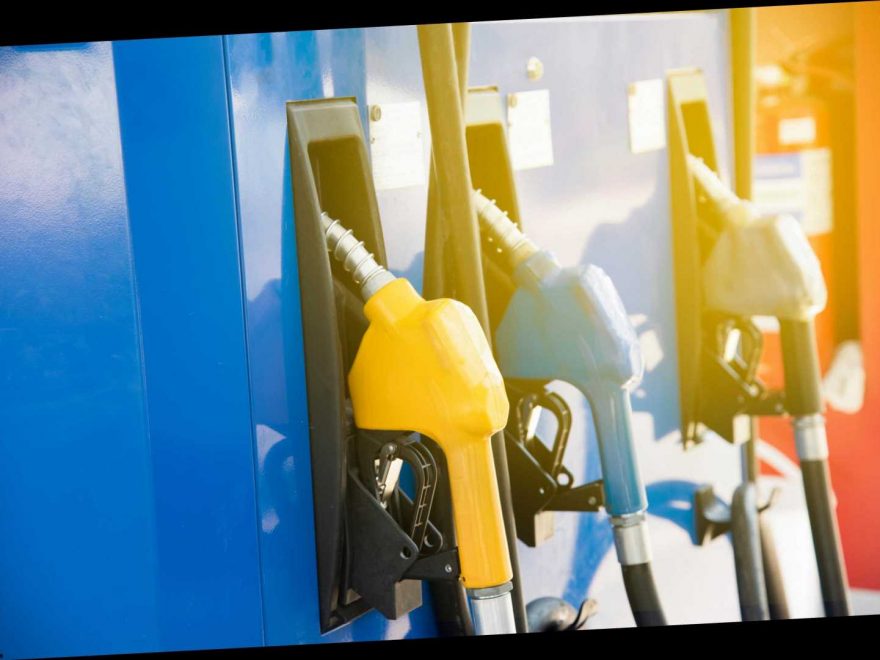 PETROL stations have remained open over lockdown as Brits need the essential service to keep their cars running.

We explain which petrol stations will be open over the Easter weekend. 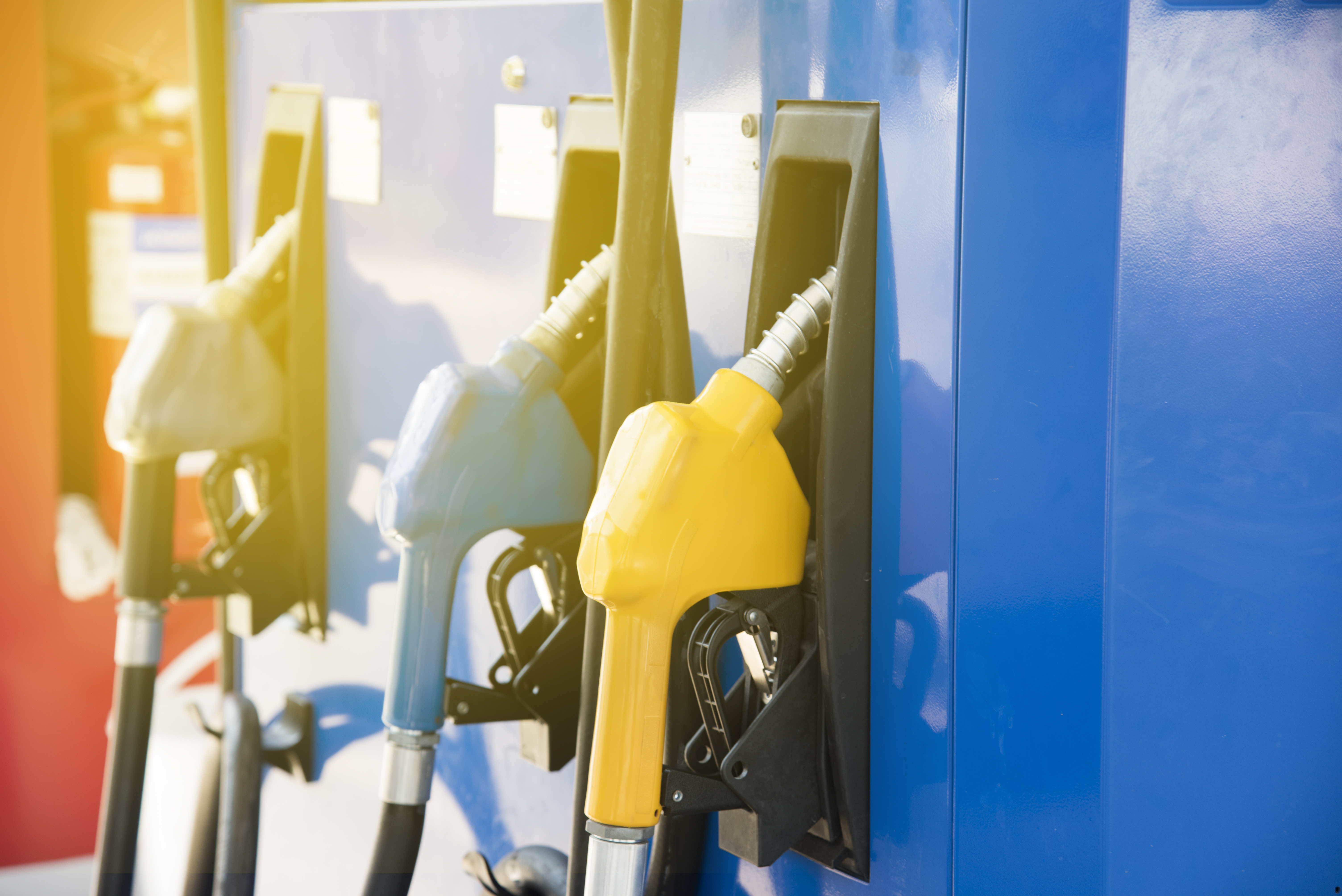 The majority of petrol stations are staying open over the Easter break.

Running out of fuel and being stranded by the side of the road is no way to spend the bank holiday.

So make sure you check our list of petrol station opening hours so you don't get caught short out on the road. 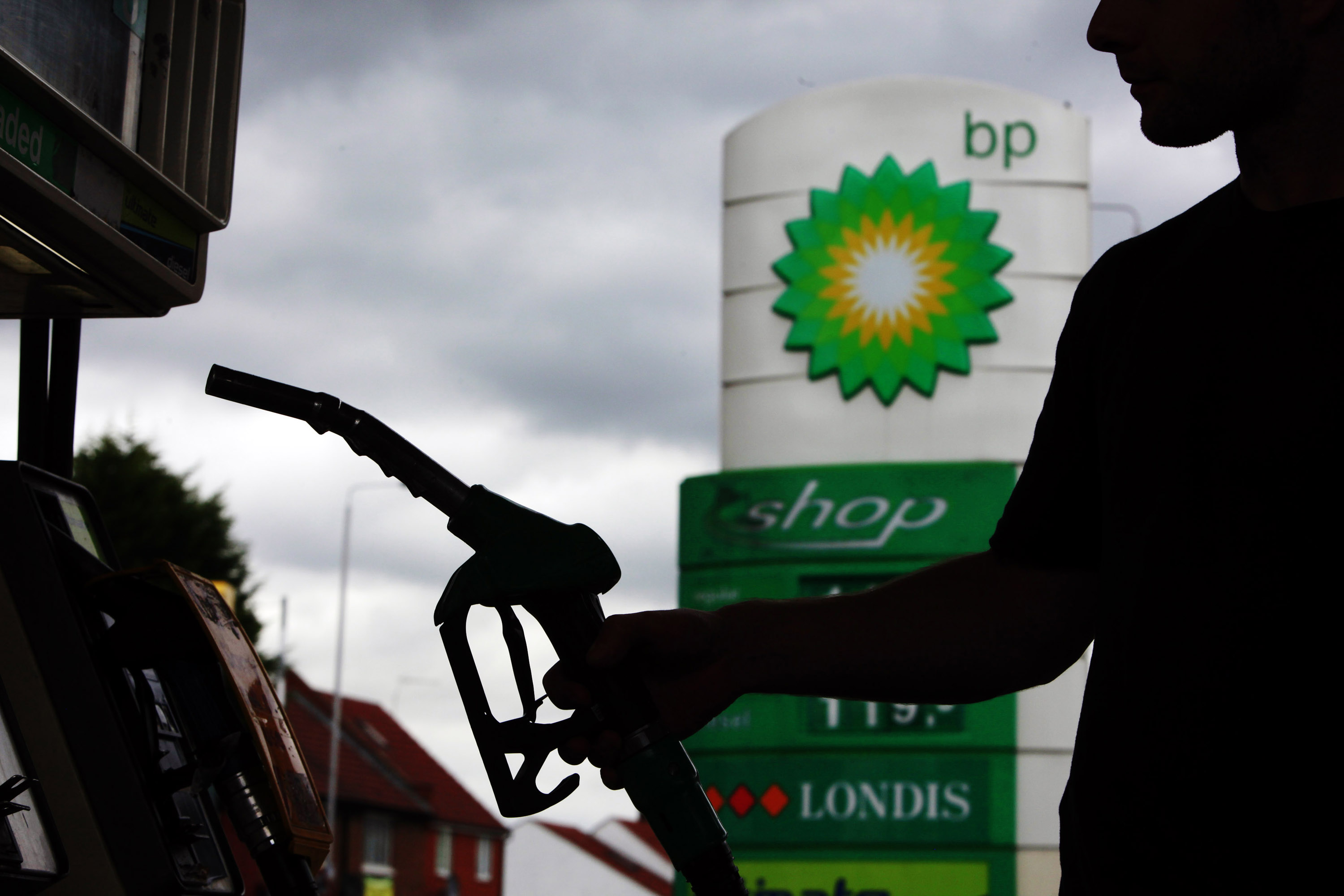 BP petrol stations can be open from 5am to 10pm daily and some are even open 24 hours, and this isn't set to change much over the Easter weekend.

The hours may differ slightly for Good Friday and Easter Monday, but Easter Sunday is set to be open during the normal hours.

You can search for nearby BP garages in Google which will also give you a handy guide to when the petrol stations are at their busiest. 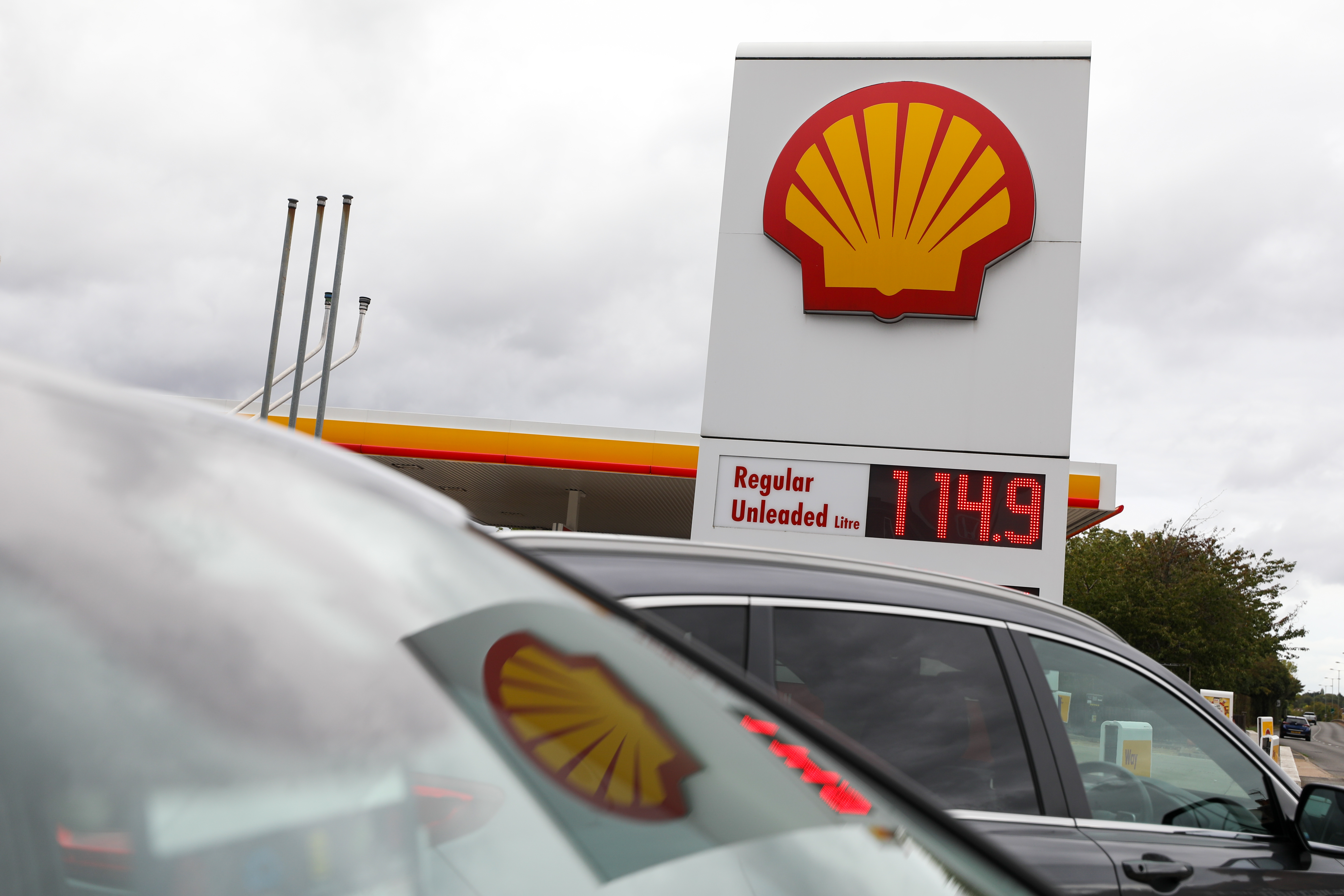 Shell has a petrol station locator tool that helps you find your closest one and will give you the exact opening times of your nearest garage.

The online locator also lets you see what amenities are available at the garage so you can see what else is possible to pick up when you're fuelling up.

Almost all the garages are open 24 hours but it will vary between them.

And it doesn't look like Easter will be affecting any of the opening times over this weekend. 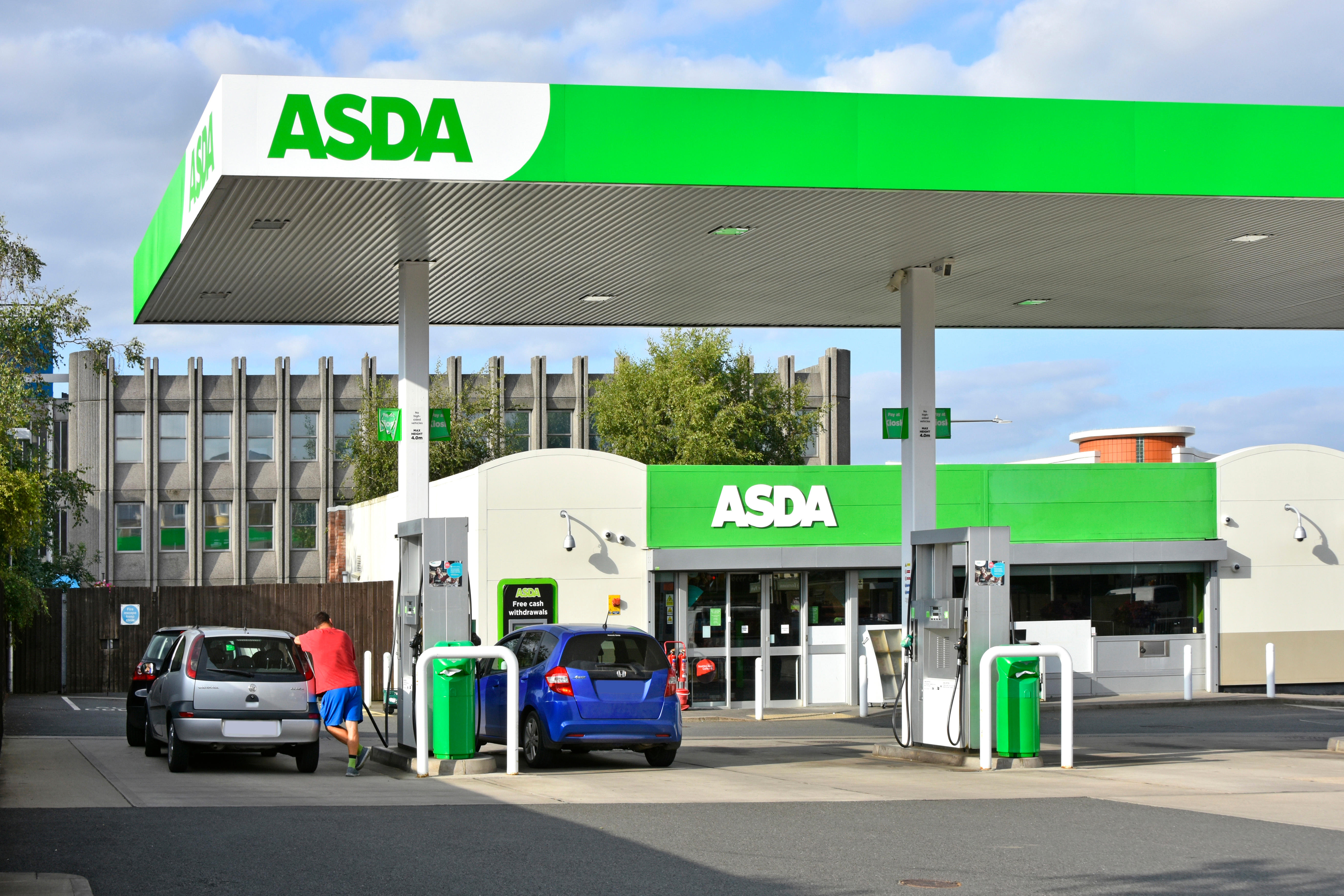 Asda has around 300 petrol stations attached to its stores in the UK, although it's unclear if opening times are different.

We've asked Asda to confirm and we'll update this article when we know more.

We do know that Tesco and Sainsbury's petrol stations will be open over Easter, so it's likely Asda will follow suit.

In terms of main Asda stores – which could be different to petrol stations – these are open from 6am or 7am until 11pm or 12am on Good Friday.

Then on Easter Saturday, they'll again open at 6am or 7am and shut slightly earlier, at 10pm.

On Easter Sunday, shops will be closed in England and Wales. In Scotland, they'll open from 6am or 7am until 10pm or 11pm.

Finally, on Easter Monday shops will open at 6am or 7am and close at 8pm. 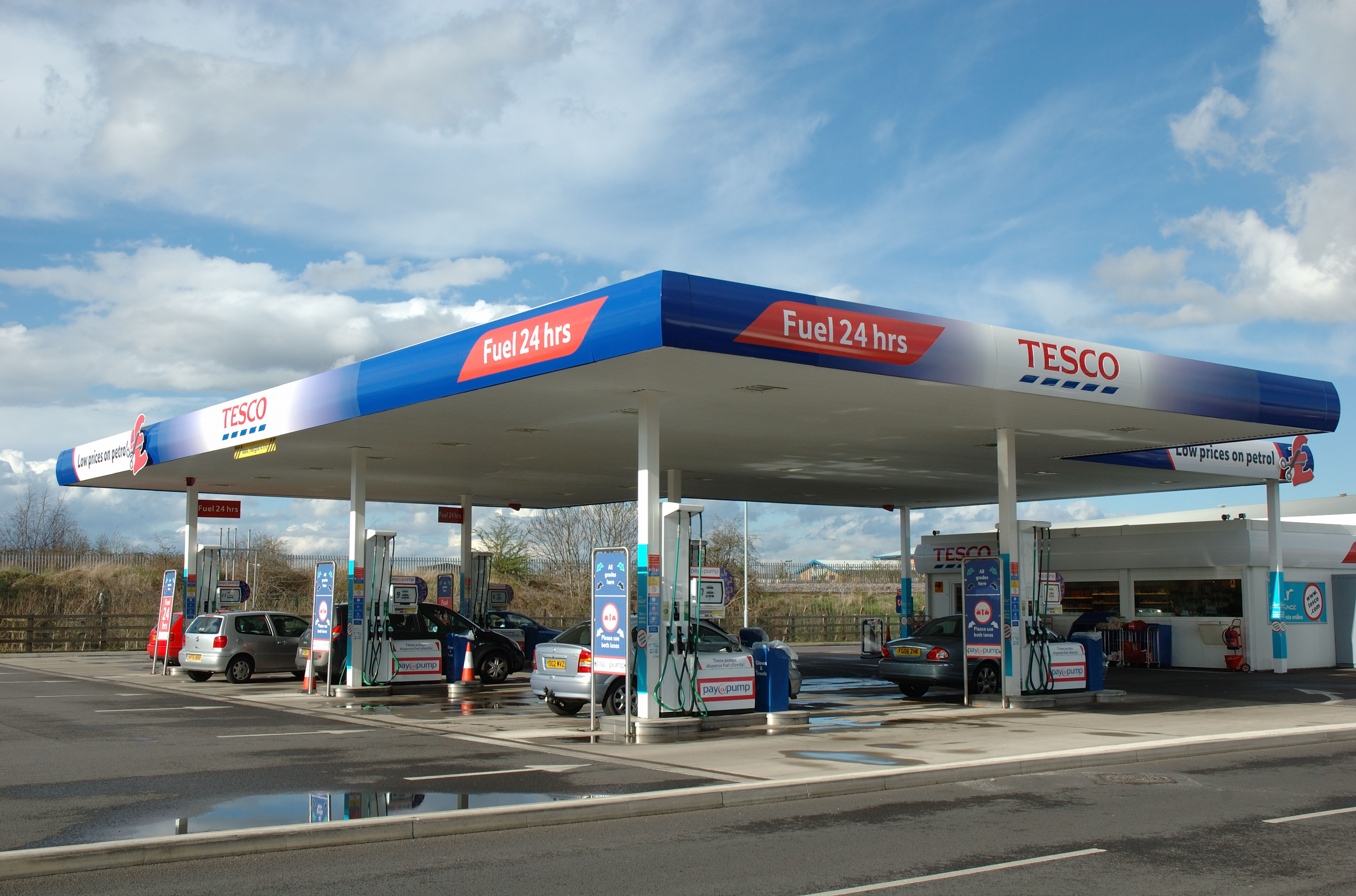 There are around 600 Tesco petrol stations and its website confirms when drivers can fill up over Easter.

You should note that petrol station opening times are different to main store hours.

Most petrol stations will be open from 6am until 10pm on Good Friday and Easter Saturday.

Opening hours on Easter Sunday will be 7am until 9pm for most fuel points.

Then on Easter Monday, they'll be open 6am until 10pm.

As these are typical opening times, your nearest Tesco station might be open under slightly different hours.

Use the Tesco store finder tool to locate your nearest Tesco petrol station and check its time. 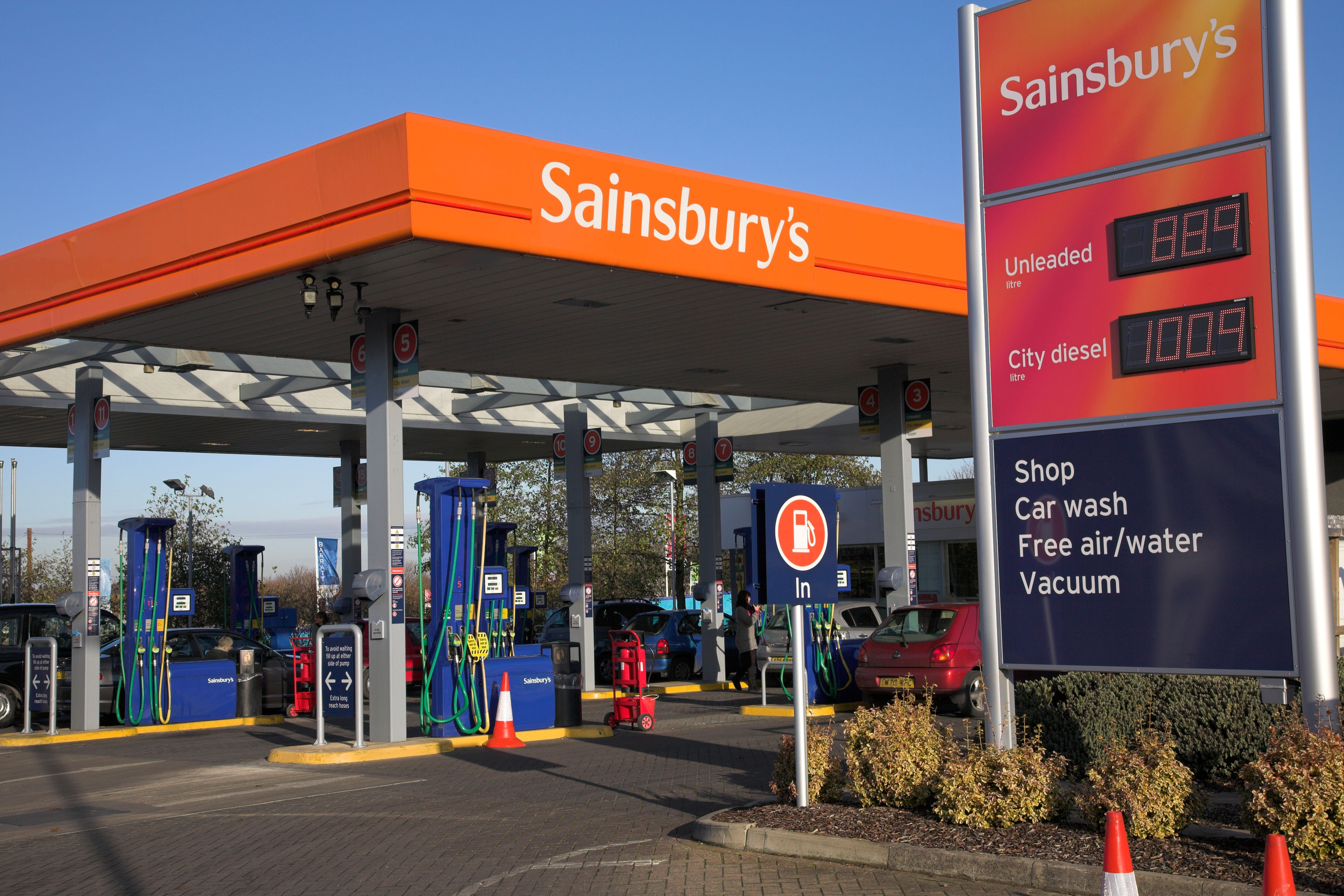 Sainsbury's has around 300 petrol stations attached to its main supermarkets.

Like Tesco, their opening times will also be different to stores.

On Good Friday, most petrol stations are expected to be open from 7am until 9pm.

Then on Easter Saturday, you'll be able to fill up from 6am until 11pm in most stores.

On Easter Sunday, petrol stations at most sites will be open from 7am until 9am, and the same goes for Easter Monday.

Shoppers are advised to check the opening times of their nearest Sainsbury's petrol station online.

Garden centres are open in some places over the Easter weekend too.

You can find out when you can get your coffee fix this weekend as well with our guide to Costa's opening hours.

We have the lowdown of all the postal services happening this weekend too.