Anne Hathaway was just a teenager when she burst into the spotlight – but her age didn’t stop journalists from asking some creepy questions.

“I just remembered one of the very first questions I ever got asked when I started acting and had to do press,” the actress, 40, said during a Q&A session at Sundance Film Festival, per Variety.

“Are you a good girl or a bad girl?” she continued, recalling the alarming question she was asked as a teen.

Hathaway made the revelation while promoting her new flick “Eileen,” which premiered at the prestigious Utah festival on Saturday.

The “Princess Diaries” alum stars in the William Oldroyd-directed movie as a psychologist working in a Boston prison in the 1960s.

The Oscar winner said she decided to join the film after seeing Oldroyd’s 2016 movie, “Lady MacBeth,” which featured Florence Pugh as a woman stuck in a miserable marriage to an older man. 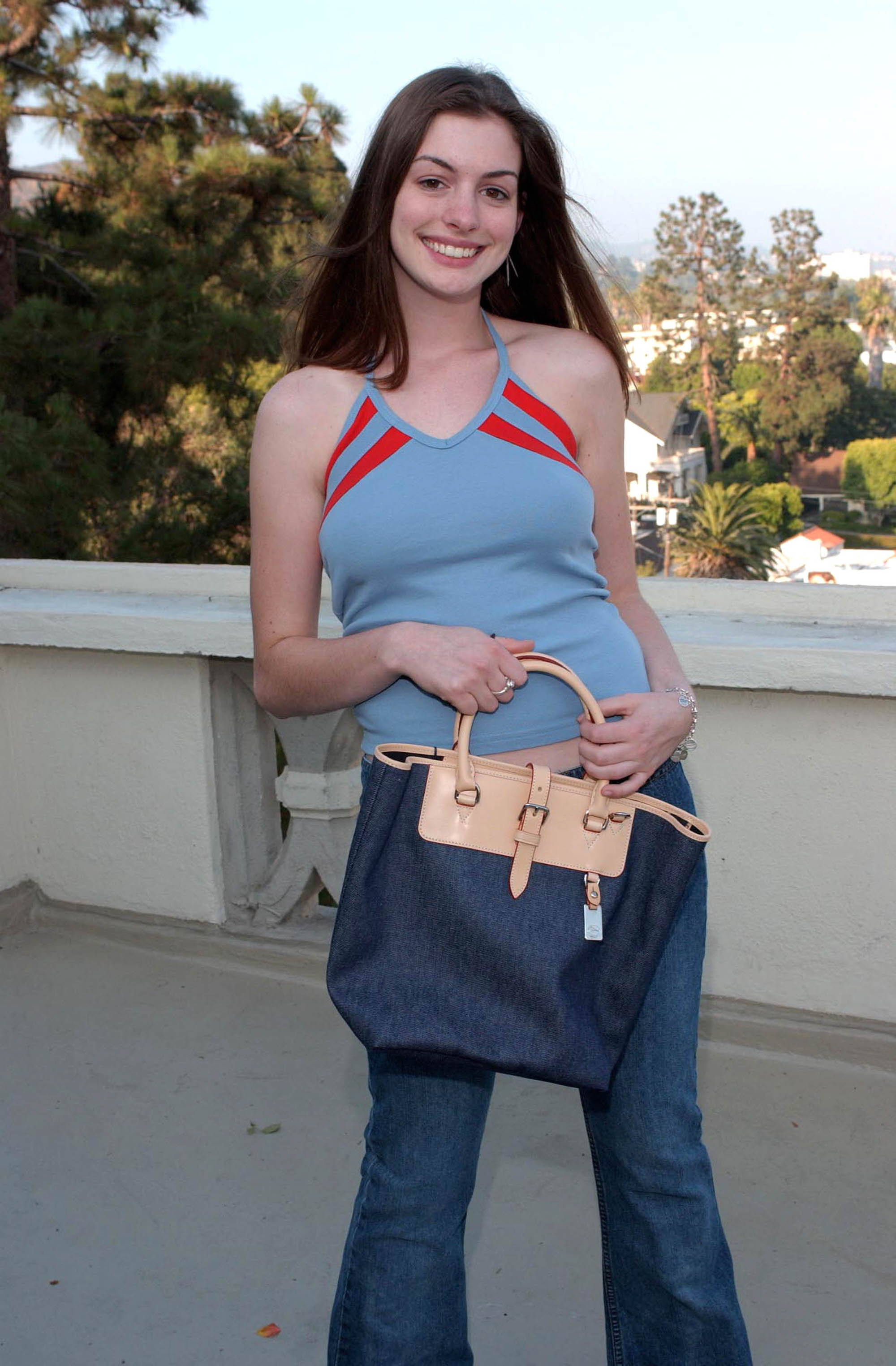 Hathaway is set to reprise her role as Mia Thermopolis in the third installment of the “Princess Diaries” franchise, which was announced in November 2022.

“We feel the exact same, and I know it’s probably very frustrating,” she said at Sundance, referencing the lengthy process of making a sequel.

“It’s a process that requires patience, and so everybody should consider themselves a part of the movie business now, because this is how long it actually takes to make things.” 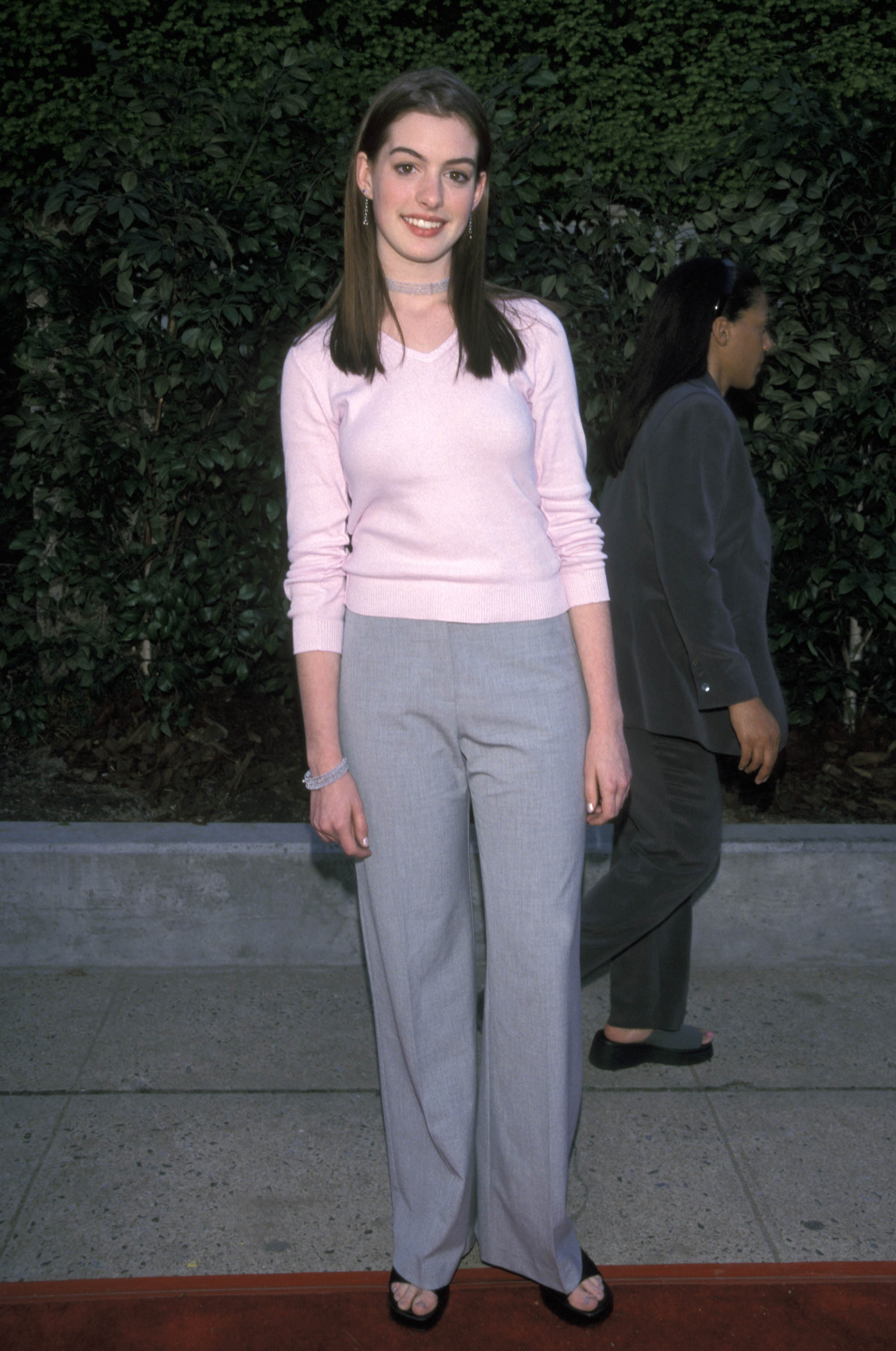 Fans have also begged the actress to reprise her iconic turn as Andrea “Andy” Sachs in a “Devil Wears Prada” sequel. However, she quickly shot down the idea.

“I don’t know if there can be [a sequel]. I just think that movie was in a different era, you know?” the Oscar winner said on “The View” last year.

“Now, everything’s gone so digital, and that movie centered around the concept of producing a physical thing,” she said of Runway, the fictional magazine run by Meryl Streep’s character, Miranda Priestly. “It’s just very different now.”