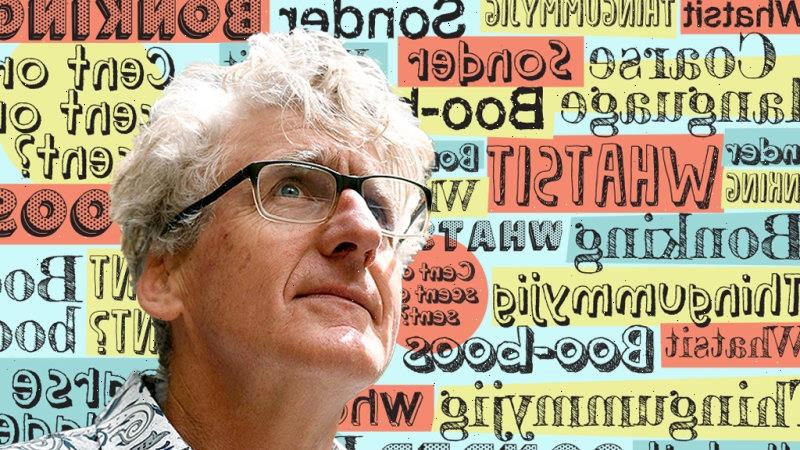 I’m reticent to talk about confusable words, as I’m likely to duff affect for effect. Infer for imply. English abounds with these pseudo-siblings, where a word like alternative wrongly deputises for alternate, or vice versa. Worse, the hedge dividing these neighbours has frayed over time, worn by a surplus of crossover traffic.

Take my opener, say. Did my adjective jar? Reticent relates to tacit, both words arising from tacere in Latin – to be silent. With its re- prefix, reticent literally means to retain one’s silence, to stay mum despite the invitation to speak. Understandably, that reserve is adjacent to reluctance, its confusable twin.

Indeed, in some cases, the two can be traded. An Adelaide shooting, back in 2007, earned the ABC headline: “Gunshots Fired In Greenacre: Resident Reticent”. Here an apartment dweller had been confronted by two gunmen. Both intruders fled before police arrived, leaving fearful occupants both reticent when questioned, and reluctant to get involved. 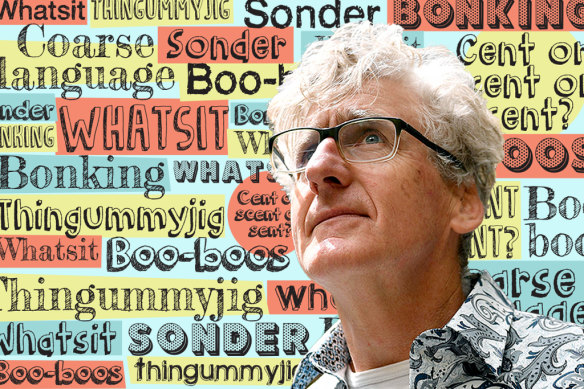 Don’t even get me started on the historic (not historical) imbroglio surrounding continual (repeated often) and continuous (ceaseless).Credit:Jo Gay

Compare that grey zone to another ABC story, where “Canadian PM Justin Trudeau was reticent to fire his ambassador to China.” That’s a blooper. For proof, you couldn’t say Trudeau kept silent to fire his ambassador, though he may be reticent if quizzed on the issue. The right word for the ABC quote is reluctant, literally to fight against, stemming from luctari in Latin, or struggle.

At heart, both words embody unwillingness. The first in speech, the second, action. Yet often that action entails speaking, deepening the muddle. Yvonne Paul, a regular solver of my Friday quicks, flagged a similar quagmire. My clue read: Lethargy (9). The answer was TURPITUDE, prompting Yvonne to write. “Turpitude means evil or wickedness. I can find no dictionary that defines it as lethargy. Where did you find this definition?”

Via confusable semantics, to be honest. Lassitude, a true synonym of lethargy, stems from lassus in Latin, or tired. While turpitude hails from turpis, or vile. In some contexts, one may beget the other, as US science writer Kat McGowan captures in a Discover piece about apathy in 2019: “Today, paralysing lassitude is seen as a symptom of disease rather than of turpitude.” Close, like reticent reluctance, but not the same.

Moral lethargy, I replied to Yvonne, stood to be a sounder clue next time. Or better still – wickedness. To avoid any negative effect (noun) which may affect solvers (like Yvonne): two more frequent confusables. Affect is usually enmeshed with emotions as well, where a dwindling Amazonia affects our optimism, say, compared to the domino sequence of effect.

Thanks to my wonky lethargy, in fact, I’d imagine many solvers were both dissatisfied and unsatisfied, fanning more confusion. So, what’s the difference? For most speakers, the hedge is non-existent. The crux, however, lies in the prefixes. Un- means not. Hence the unsatisfied wish is the wish yet to be fulfilled. Whereas dis- runs closer to under, implying (not inferring) an inferior quality of satisfaction, such as Aladdin being dissatisfied by the genie’s lame magic. A closer twin of underwhelmed.

Meanwhile arses – the word – is spelled by the alternate letters of barristers, which isn’t to suggest arse is an alternative label for the court performer. That would be libel (defamatory remark via writing), or slander – if you said as much.

Perhaps in a sequel column, I may spotlight the historic (not historical) imbroglio surrounding continual (repeated often) and continuous (ceaseless) so that you can flaunt your erudition over the hoi polloi (the masses – not the hoity-toity elite), rather than flout the keystone laws of English grammar. Beware, that way turpitude lies.

To read more from Spectrum, visit our page here.