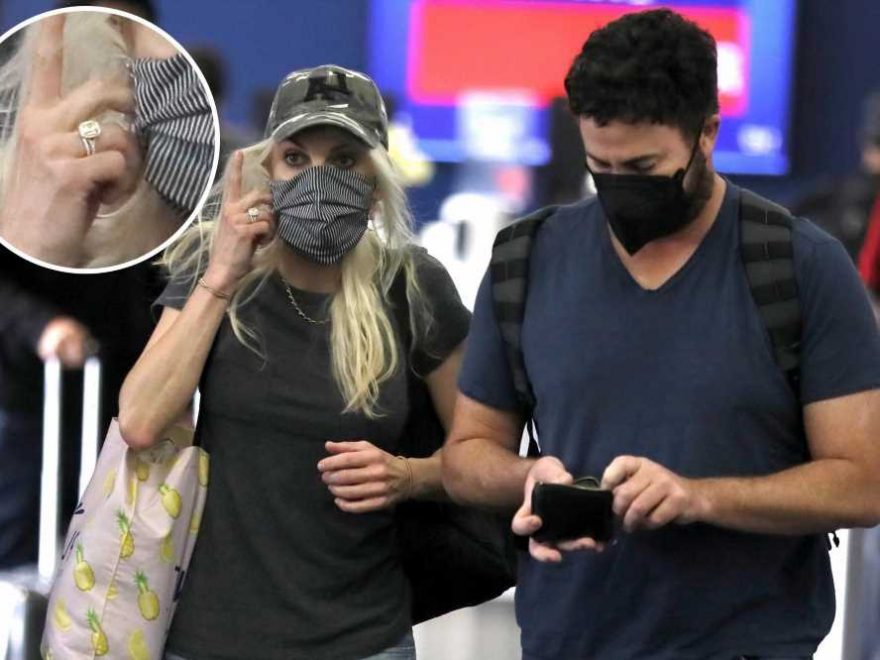 Anna Faris is opening up about her recent elopement with husband Michael Barrett.

The “House Bunny” star, 44, was spotted at LAX airport over the weekend, and told paps that she and Barrett, 51, wed at a private courthouse ceremony on their own because “with a little bit of age, you don’t need the whole thing.” 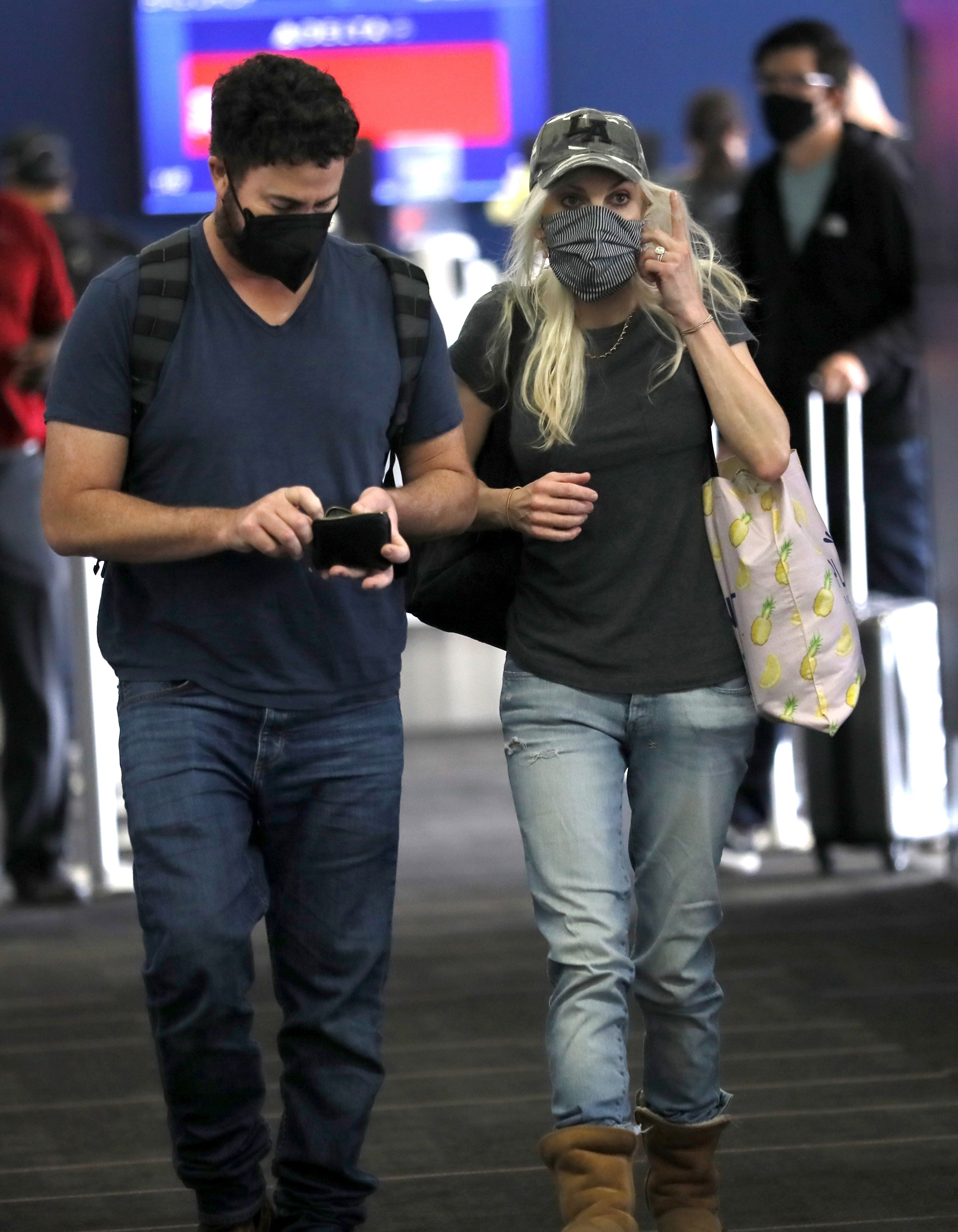 The newlyweds appeared in love as they held each other’s hands while going up the airport escalator together.

Faris and Barrett were dressed down in jeans and casual T-shirts. They also donned face masks amid the ongoing COVID-19 pandemic.

When asked if anyone else attended the couple’s nuptials, Faris responded, “It was just us.” She also confirmed it was her decision to elope. 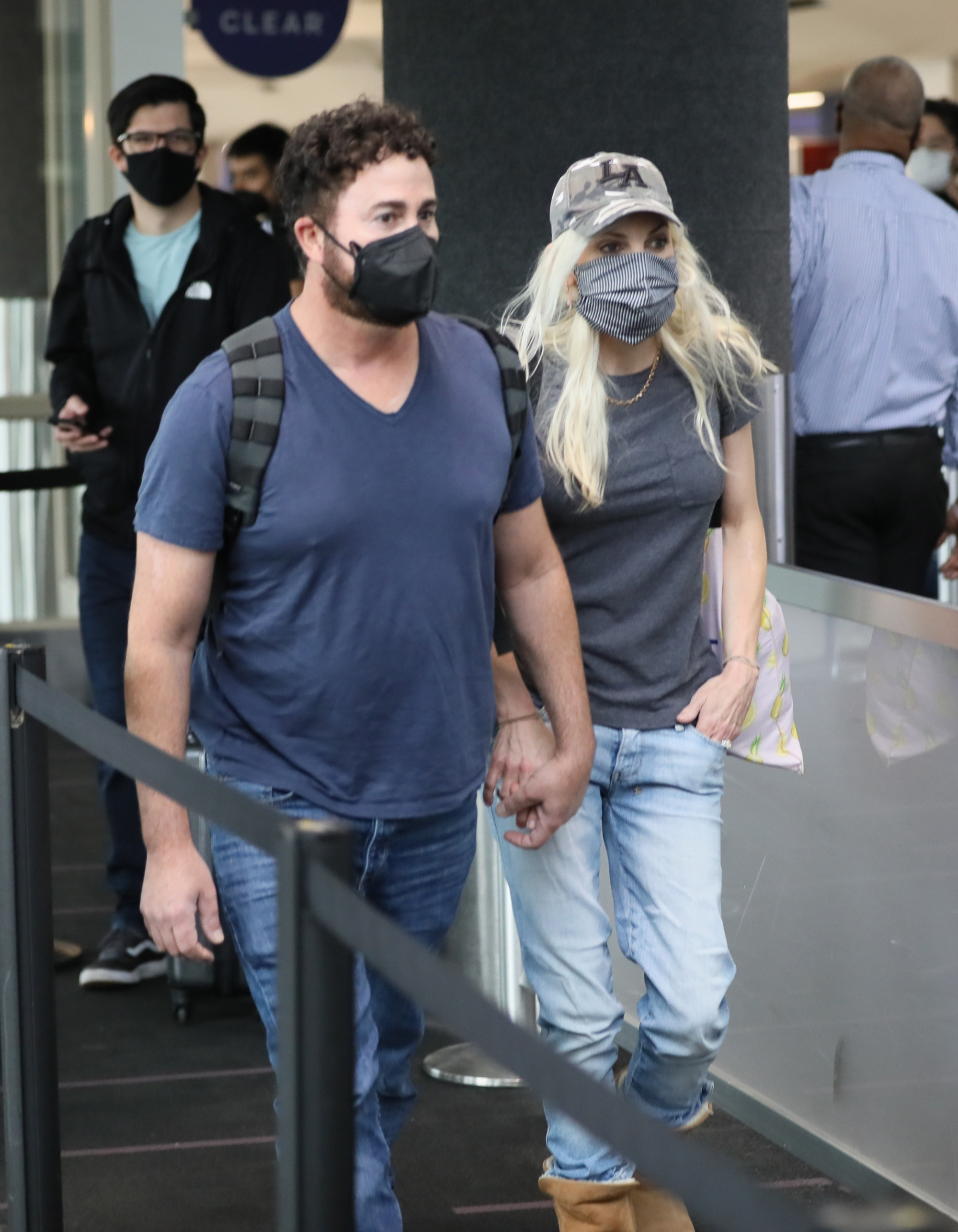 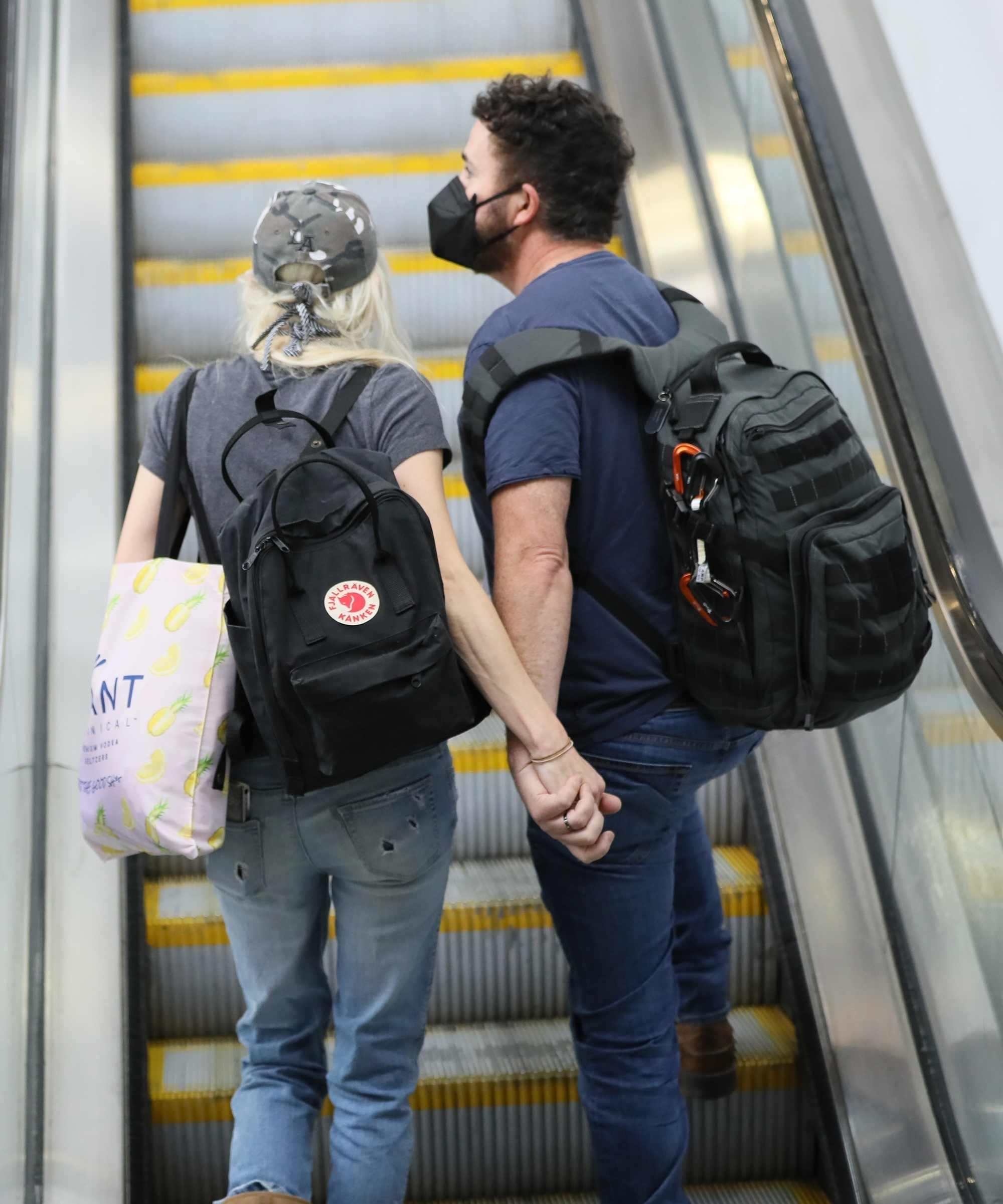