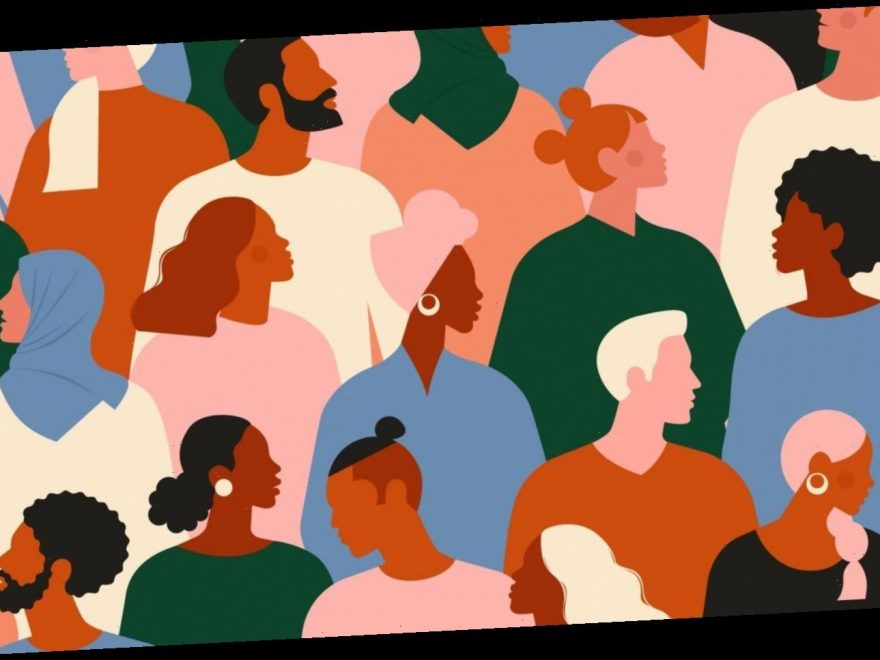 Do you ever find yourself worrying that your friendships aren’t as numerous as those of the people you see on social media? You’re not the only one…

I am a worrier by nature. My ability to worry is as much a part of me as my green eyes and sarcastic sense of humour. And, whether it’s about work, money or what I’m going to eat for dinner, I’ll always find something or other to worry about.

With that being said, one of the biggest, most pervasive anxieties I’ve carried around with me throughout my adult life is about my friendships – most pressingly, whether I have enough of them.

Whether it’s down to my teenage obsession with YA literature and movies (all of whose protagonists seem to have an ever-growing inner-circle of best friends) or my impulse to compare myself to the people I follow on social media, I’ve always felt insecure about the number of friends I have.

In reality, I have lots of little groups of friends – some from university, some from work and some from my childhood. I love having all these different relationships in different areas of my life – so why, when I’m lying in bed at 2am in the morning trying to sleep, do I find myself worrying about them?

When I put this topic to my colleagues, I was relieved to learn I’m not the only one who worries about their friendships more than they’d like to admit.

Stylist’s digital editor-at-large Kayleigh Dray says her lack of a ‘big group’ of friends has always played on her mind.

“As I’ve grown up, I’ve found that my friendships have dwindled and diminished,” she tells me. “The ones I have are stronger than ever, but we’re all scattered over the country now, which makes it hard to meet up. My friends aren’t friends with each other, either (they don’t even know one another, save for yearly meetings at my birthday!), so I can’t ever arrange to see them all at once – unlike my partner, who has a huge sprawling group of friends he’s kept from school.”

She continues: “These things combined sometimes make me worry that I’m more of an island than most. Should I have more friends? Should I be part of a bigger group? Or is it fine to have a smattering of close friends around the UK (and world, some of them)?”

Stylist’s digital writer Hollie Richardson shares a similar experience. Like me, she finds it hard not to compare herself to those with big groups of friends, even though she knows it’s not the be-all-and-end-all of friendship.

“I’ve moved house well over 20 times since I was a kid, and have lived in six cities and four countries, which means I’ve had to do a lot of friend-making,” she says. “It’s something I’ve always focused on: I really invest my time and energy into forming friendships through work, flat shares and friends of friends. But this all means that I have “pockets” of friends in places up and down the nation.”

She continues: “While I love my friends and having an excuse to go on weekend trips to places like Edinburgh and Leeds, I do something get jealous of people who have a solid circle of friends who all know each other and meet up regularly. It would also be nice to feel like I’m in a bit of a ‘clique’ with a big history and lots of in jokes.”

It’s a relief to know I’m not the only one who feels this way. When you’re worried or insecure about something, it’s all too easy to feel like you’re alone in your feelings – but in reality, that couldn’t be further from the truth.

When I put these worries to Dr Kalanit Ben-Ari, psychologist, author and founder of The Village, she stresses the importance of keeping perspective – especially when it comes to the people you follow on social media.

“It’s important to remember that we are all different, and we feed off relationships differently,” she says. “Some people love to be surrounded by lots of people, whereas others value fewer but more significant friendships. We might have a variety of friends – some that we would go to a party with, and others that we would reach out to in times of need.”

She continues: “More often than not, what we see on social media is not rooted in reality. It is not a reflection of real, deep connections. Though someone might have a thousand Facebook friends, realistically they wouldn’t maintain more than seven or eight friendships.”

Dr Ben-Ari’s comments seem particularly poignant in light of the coronavirus pandemic. At a time when we’re living our lives predominantly online, it’s all too easy to forget that what we see on social media isn’t the full picture.

Your friendships play a massive role in your life, so it’s understandable if you find yourself worrying about them from time to time – just try not to get carried away with it.