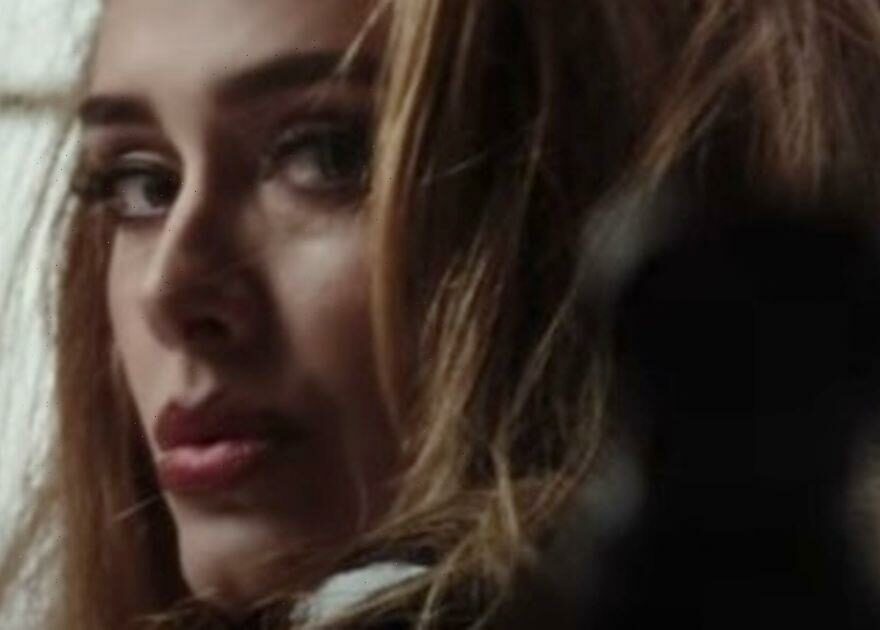 Adele has released her first single in six years, Easy On Me, and fans are flocking to download and listen to the track in full.

And after watching the music video, Adele's fans have also noticed that they recognise the house used in the video.

For Easy On Me, Adele can be seen inside a house and she then sets out on an open road.

The star picks up a suitcase and puts on her sunglasses before walking out of the home, which boasts a 'sold' sign outside.

Eagle-eyed fans spotted that the home has also featured in Hello and Rolling in the Deep, two of Adele's famous songs.

In her Rolling in the Deep track, Adele can be seen sitting in a house as it's being built, and four years later she returns to that same place with her single Hello.

This time, Adele is in the home again but decides to leave it and drive away.

Fans have said that they believe it represents her decision to separate from her husband Simon Konecki in 2019.

The song deals with big themes including the divorce from the father of her nine-year-old son, and she’s already been hailed the ‘Queen of divorce’ by listeners.

Adele logged on to YouTube to release the single live at midnight last night in a stream of 200,000 fans keen to hear the drop as quickly as possible.

The lyrics certainly struck a chord with many fans, and they wee quick to flood the comments section with praise for the star.

One wrote: "As a divorced woman, I needed this. She’s our tribe leader now. She’s our queen."

Adele previously said in an interview with Vogue that she hopes that her son can use the lyrics to digest what happened between his parents and their decision to divorce.

She told the fashion mag: "I wanted to explain to him through this record, when he's in his twenties or thirties, who I am and why I voluntarily chose to dismantle his entire life in the pursuit of my own happiness.

The singer was married to Simon Konecki in 2019, however, their relationship broke down a few months into married life and they decided to split permanently the same year.

After reaching nearly 11 million views in the first eight hours of it's release, the hitmaker joined Zoe Ball on the Radio 2 Breakfast Show to speak about the journey of creating new music.

Blonde beauty Zoe, 50, then questioned: "A lot of people asking Adele, will there be a tour, will they be able to come and see you play? Obviously album coming out further in November. Have you got a plan that you can share with us?"

Adele explained that it's been difficult to carve out an exact plan with the uncertainty that comes with the ongoing coronavirus pandemic.

For Adele updates and lifestyle news, sign up to OK!'s daily newsletter here