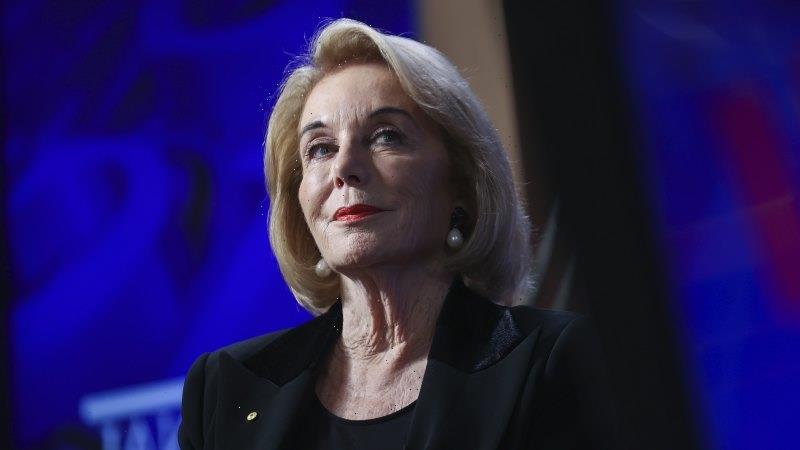 The ABC is considering replacing its complaints handling system with an internal ombudsman that would report findings to the board after a lengthy review found there could be improvements made to the way it handles concerns from the public.

Multiple industry sources familiar with the report said the creation of an ombudsman was among the key recommendations outlined in a review presented to the board earlier this month. Such a move, if adopted, would operate in the same way SBS handles complaints about editorial content. The sources requested anonymity because the report has not been made public. 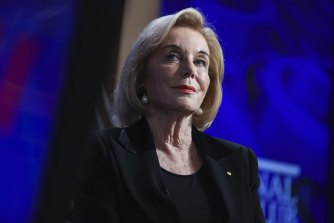 ABC chair Ita Buttrose and the board is expected to make a key change to the way the broadcaster handles complaints.Credit:Alex Ellinghausen

An ABC spokesperson declined to comment on the contents of the report or when it would be made public. “The review is a matter for the board,” the spokesperson said.

The ABC board of directors met in late April when they were presented with the review, which is the first for the complaints handling system since 2008.

The review, run by former SBS, Seven and Ten news boss Jim Carroll and former Commonwealth and NSW Ombudsman, Professor John McMillan, made about a dozen recommendations after speaking to more than 50 interview subjects.

It was commissioned by ABC’s chairperson Ita Buttrose after scrutiny from federal and state politicians about how the broadcaster’s internal division effectively reviews complaints about programs such as the Ghost Train series into the 1979 Luna Park tragedy.

A separate meeting was held by the board to discuss what action should be taken. The sources said the review proposed the creation of an internal ombudsman, who would report findings directly to the managing director David Anderson and the board (rather than editorial director Craig McMurtrie). This is likely to be adopted as well as better measures to improve transparency on outcomes and how to review a decision if you are unsatisfied.

Australia’s other public broadcaster, SBS, already has an ombudsman who handles complaints about alleged breaches of its code of practice.

Complaints made about the ABC’s coverage are currently handled internally by its audience and consumer affairs division, which is required to respond within 60 days.

Complainants who are dissatisfied with the outcome can refer the complaint to the Australian Communications and Media Authority (ACMA). In 2021, 7077 submissions were made to the complaints division. Almost 1500 were investigated and 75 were upheld.

This process has come under fire over the past 18 months from various lobby groups, politicians and global media companies. The Australia Israel and Jewish Affairs Council (AIJAC) called for reform of the ABC’s complaints policy last July after the internal division dismissed claims of bias and lack of impartiality on an episode of Q&A. The ACMA has since cleared the ABC of bias.

The effectiveness of the arm was scrutinised again after it dismissed a complaint about an investigative series on the 1979 Luna Park tragedy by former editor and advisor to former NSW Premier Neville Wran, Milton Cockburn. It led to an external review, which found that although the piece of work was important, it had left viewers with the impression former NSW Premier Neville Wran was complicit in a cover-up of the fire.

Weeks after Buttrose commissioned a review of the complaints system, Senator Andrew Bragg attempted to launch an inquiry as he believed it could not run an independent process. The inquiry was thwarted by a Greens motion.

The review was the first to be commissioned since 2008, when then ABC chairman Maurice Newman and former head of editorial policies Paul Chadwick reviewed the regulatory framework. The review conducted by Mr Newman, who is now one of the more vocal critics of the national broadcaster, found the framework was “fundamentally sound”.

Multiple sources told this masthead that more than 50 submissions were made to the review and interviews were conducted with various people including previous complainants and board members.